Ten minutes into Jonathan Wilson's terrific afternoon set at Sasquatch, something clicked. His band, already well into their second song of psychedelic, desert-tinged rock, hit a groove-based stride, and Wilson transformed the Yeti stage from a small corner in the Pacific Northwest into a highway in the Southern Californian desert. Wilson's profile is highest as a producer (Father John Misty's Fear Fun, Conor Oberst's Upside Down Mountain), but as a musician in his own right, he (accordingly) brings a penchant for nuance and tone to his performances. A particularly windy weekend has given many performers an unexpectedly dramatic boost by blowing their hair wildly, but Wilson felt at home in the breeze, and his band, firmly in the pocket of Wilson's atmospheric songs. Heavily indebted to Californian folk rock and desert country, Wilson and his band appropriately took off into solos all throughout the set, adding onto the framework set by the studio versions on 2013's Fanfare and 2011's Gentle Spirit. Just as his languid presence slowly emerged, Wilson's audience gradually doubled (against competition from City and Colour and Sol, no less), ending his set just as the weather, perhaps not so coincidentally, started to cool back down. 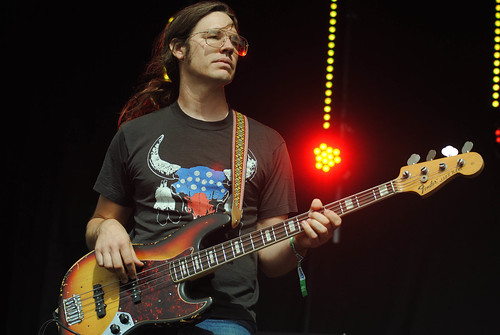 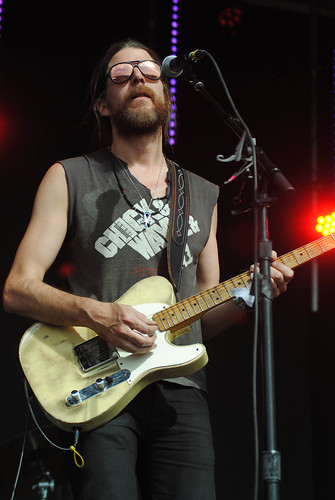 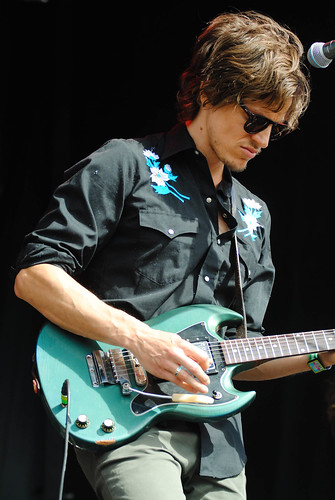 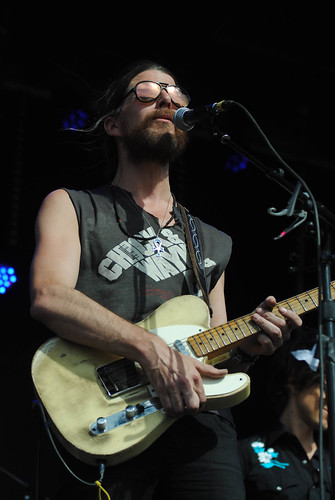 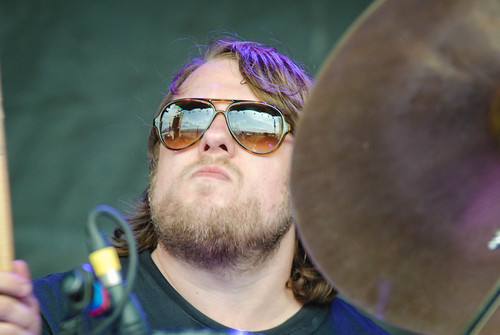 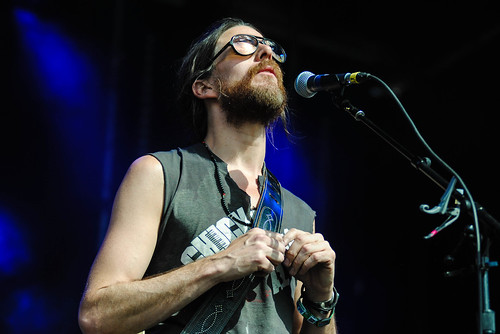 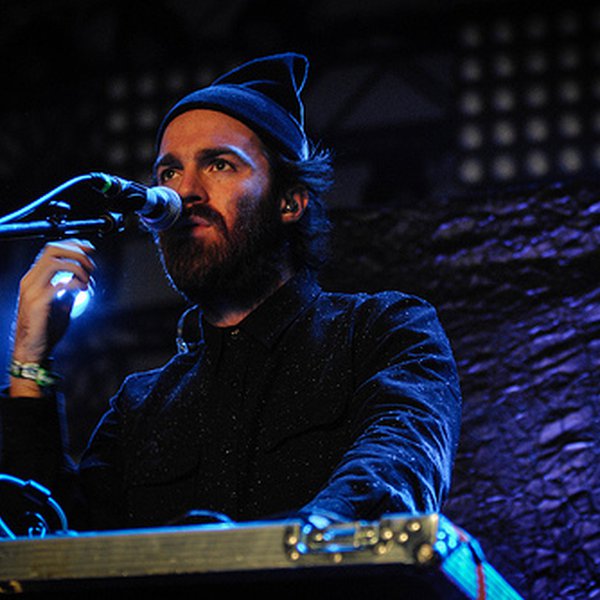 Although he made his name as a collaborator of the fast-rising Aussie producer Flume, Chet Faker's solo material is a much starker affair, dealing with heartbreak and isolation. Considering that, it's a little strange that he played to a fervent, mid-sized audience at Sasquatch in the dance tent on… 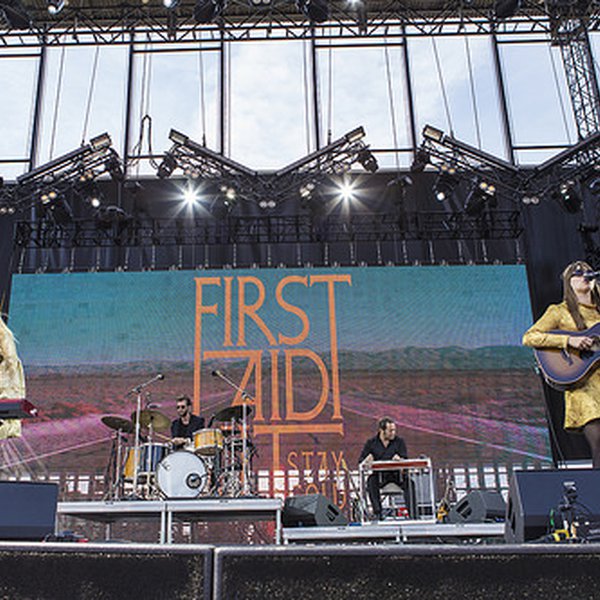 The Sasquatch mainstage in the Gorge has a way of elevating great vocal performances even further – ask Bon Iver, The Head and The Heart, or any other vocal powerhouse who's performed on it. Now, Johanna and Klara Söderberg of First Aid Kit can add their names to that list after their beautiful Sat…