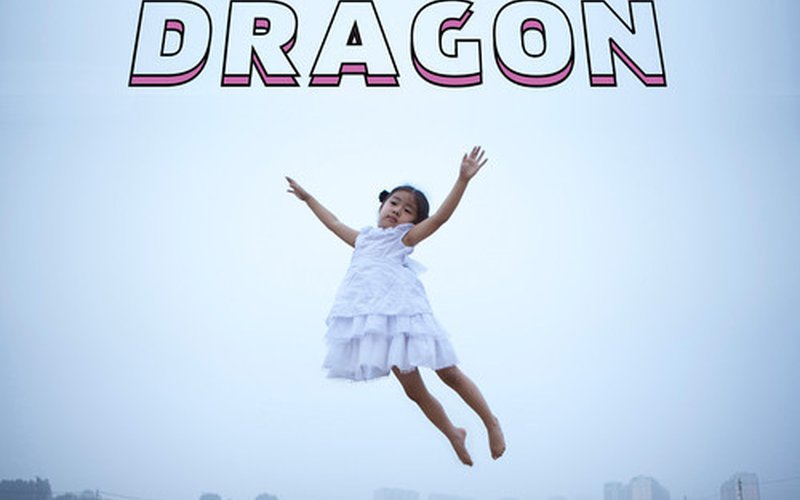 A rubber band is the perfect picture to fit Swedish electronic outfit Little Dragon. Up to this point, the band has been carving a unique sound that occupies a haunting modern space somewhere between historical influences like Massive Attack and Bjork. After singer Yukumi Nagano made an appearance on the 2010 Gorillaz album, Plastic Beach, 2011’s Ritual Union saw Little Dragon gain some well deserved critical and commercial awareness, with well loved singles like “Shuffle a Dream” and “Nightlight” that bounced between dance music and downtempo with grace and ease. Few bands operate as well between the comfortable and the sensually tense as Little Dragon, and if that exploration suits your fancy, new album Nabuma Rubberband will not disappoint. On their fourth LP, Little Dragon continue down the road begun on Ritual Union with a brilliantly dynamic group of songs that brave a groovy aesthetic that many fear to tread. Unapologetically its own, Nabuma Rubberband continues Little Dragon’s journey into the unknown with comparative ease.

The sonic explorations on Nabuma Rubberband are almost impossible to count. There’s no doubt that this Swedish outfit churn out icy, crystalline pop music, but the asymmetrical shapes at hand are jarringly beautiful in their own way. Opener “Mirror” puts a sultry neo-soul vocal over bizarre Bjork-esque chimes, then is immediately followed by the single “Klapp Klapp”, which is largely driven by a riff alternating on stand up bass and dirty, guttural synthesizer. The latter is one of the most driving numbers we’ve seen from Little Dragon, maybe the most anxious on the record, with Nagano screaming out “Falling apart!” over and over again until infinity. Then after comes the album’s most sultry moment: the three-piece suite of “Pretty Girls”, “Underbart”, and “Cat Rider”. With each track, the beat becomes less of a focus, lending more wiggle room for Nagano’s expansive vocals to attack from all angles. The ambiguously sexy “Cat Rider” is the quietest point on the record, where Nagano goes full soul and tells a lover to “stop playing with the one that you love”, over a quietly brutal drum break.

The kaleidoscope continues to spiral after that, with the entirely danceable synthpop wonder of “Paris” and the Sade-flavored title track, complete with its totally bizarre Japanese game show style introduction “Lurad”. Later, “Killing Me” provides the catchiest synthesizer hook on the record, and closer “Let Go” gives us another potential single with its coy awareness and laid back disco.

If the sheer vastness of Little Dragon’s aural horizon isn’t enough for you, the way they operate within the spectrum is what makes their music so memorable and unique. Rather than just take a hodgepodge of sounds and mash them all together in the most deceptively continuous way possible, Little Dragon operate by moving between tension and release, much like the rubber band they title their album after. There are three modes on Nabuma Rubberband: stretch, snap, and calm. When you feel your blood pressure building, chances are the next moment will have you cascading down a rushing waterfall until the next moment of relative calm. More than ever before, Little Dragon tackle this process in spectacular fashion. The album’s best tracks fit all three modes, and Nagano and her band never let one mood dominate over another. Little Dragon’s fourth LP is an unusually organic monster, less of a singular snapshot of the band, and more like a motion capture taken in a darkly lit room. On Nabuma Rubberband, there’s no motif to catch on to and dissect to infinity. Rather, it’s like a beautiful, elusive creature you get to watch for only a moment before it disappears into the dark again. With every chance that Little Dragon get to reveal themselves to us, we fall in love more. Nabuma Rubberband is no exception.

Nabuma Rubberband is out this week on Loma Vista. Pick it up at your local record store on CD or vinyl. 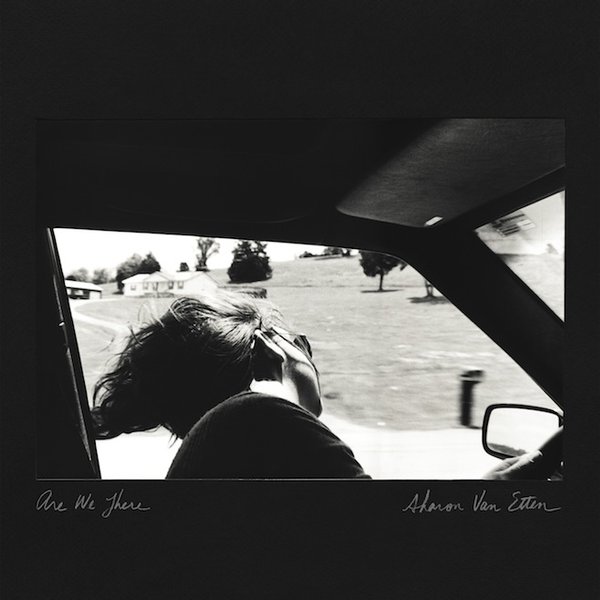 There's a moment on "Every Time the Sun Comes Up", the closing track on Are We There, the fourth studio album by Sharon Van Etten, when the New Jersey songwriter nonchalantly declares "I wash your dishes, but I still shit in your bathroom". For obvious reasons, it's a line that immediately stands o… 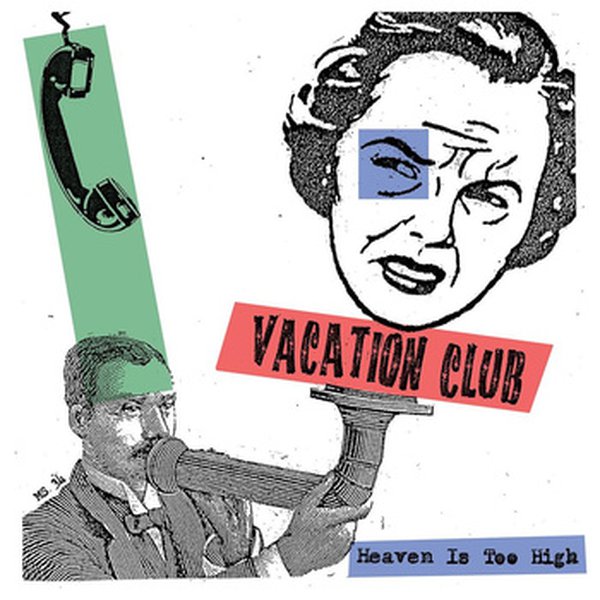