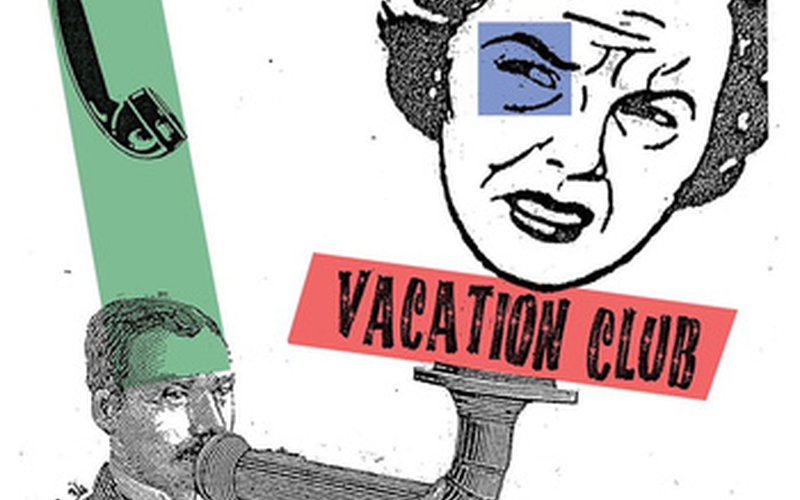 As major labels continue to exist behind the times, artists and labels with little capital and lesser reputations are producing some of the most innovative, interesting, and inspiring music. Whether it’s creating a new niche in digital technology or looking to once obsolete formats, Agitated Atmosphere hopes to pull back the curtain on a wealth of sights and sound from luminaries such as Vacation Club.The maturity of surf and garage has been a slow process, largely because its carefree roots make it the music of self-anarchy. The rules governing it are weak, if they even exist – and should they, they are readily (and wisely) ignored.

Yet Heaven is Too High, the latest from Indianapolis misfits Vacation Club, is very much the product of a maturing band. Of course age does not diminish the childlike spectacle and recklessness of the band’s anything goes spirit. But it’s a more taught, fitter, and happier album because it fears not the simplest classification or melodies in pursuit of an endless summer.

It’s a strange potluck that is had throughout Heaven is Too High. A viscous mixture of Midwestern humidity and clear beach skies, wrapped up in influences from the 1960s California and 1980s Athens pop. Though I doubt the replacements of Frankie and Annette were ever members of Let’s Active, it’s how Heaven is Too High functions with its blend of out of sight imagery and tightly wound hooks. Though the subject matter may carry a devil-may-care air, the truth is Vacation Club care deeply how the music surrounding easy-going manifests transfers the message from sender to receiver.

Now’s the time to recognize that despite their years of being pulled into retro-fitting categories of description, Vacation Club have tossed aside archaic definitions in favor of being a proud representative of a sound and time affixed in the now. Heaven is Too High, for all its influences and borrowed sounds, could not have been made until 2014. We finally have our beach makeout soundtrack, even if it’s in a landlocked state or the dead of winter.

Justin Spicer is a freelance editor and journalist whose work can be viewed at his website. You can also find him on Twitter. 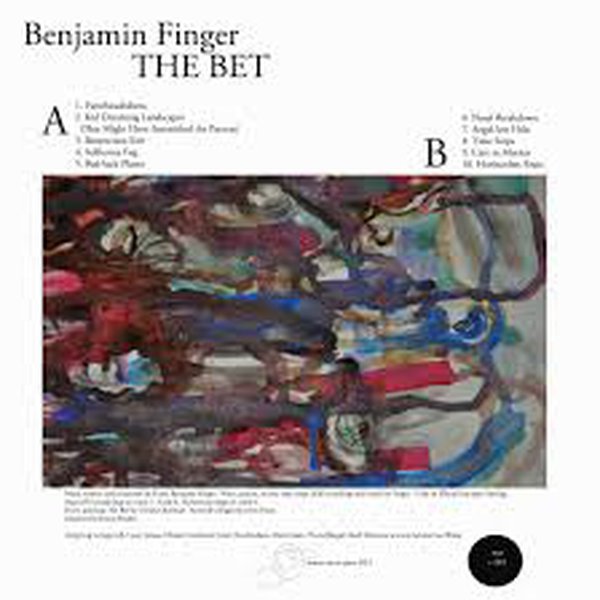 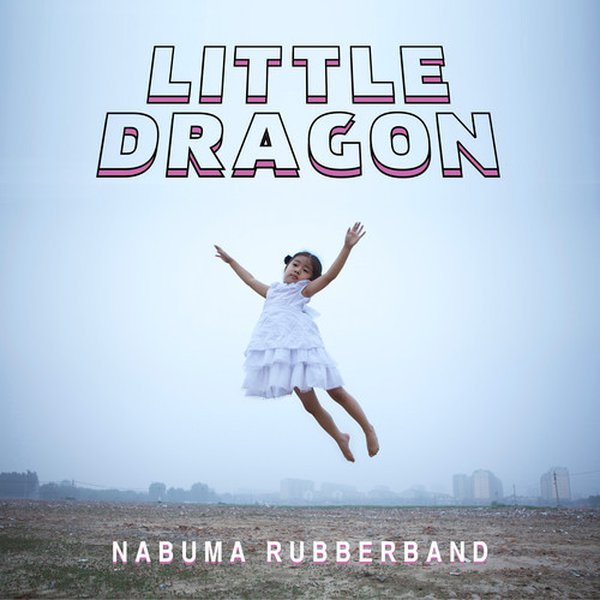 A rubber band is the perfect picture to fit Swedish electronic outfit Little Dragon. Up to this point, the band has been carving a unique sound that occupies a haunting modern space somewhere between historical influences like Massive Attack and Bjork. After singer Yukumi Nagano made an appearance … 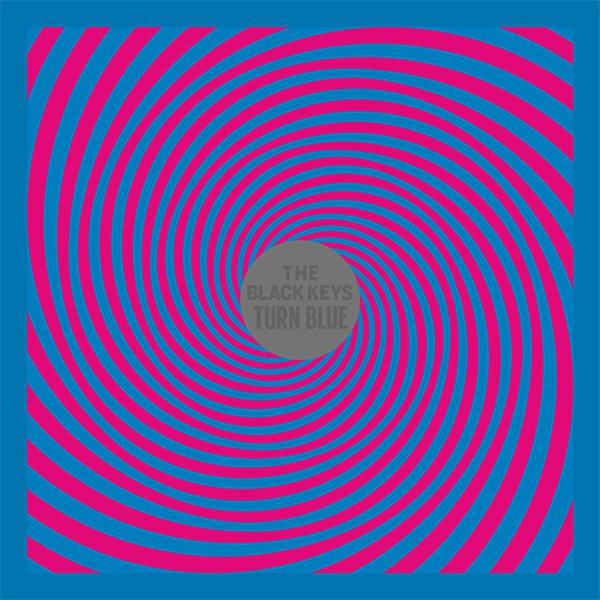 The fact that Turn Blue, the eighth album by The Black Keys, is full of songs about being hurt by a woman shouldn't be all that surprising. Although they, sonically speaking, haven't been a dirty, traditionalist-leaning blues band in a few years now, they remain one at heart, which is why Dan Auerb… 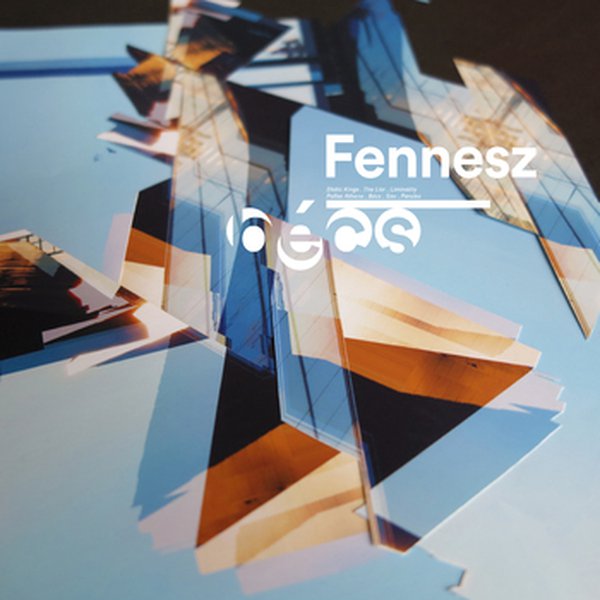