Led by Toronto veteran Katie Stelmanis, Austra's emotionally expressive brand of dance-driven pop has taken the band from the Canadian art-rock scene onto an international stage. Emotionally commanding but never diva-esque, Stelmanis' classically-trained voice is a Corin Tucker-like siren that she wields across four-on-the-floor beats with ease.

Although the group began as a bedroom project, Stelmanis joined with drummer Maya Postepski (TRUST) and bassist Dorian Wolf for her first full length, 2011's Feel It Break, and as they ventured onto the road, the trio were joined by keyboardist Ryan Wonsiak. All four members contributed to the group's latest album, this year's Olympia, which incorporated a larger amount of dance influence into Stelmanis' songwriting.

Draped in a midnight blue velvet coat, Austra commanded the stage at the Doug Fir Lounge with her powerful vocals. Audience members stood enraptured, and then trailed away from our broadcast with blissed-out expressions on their faces. 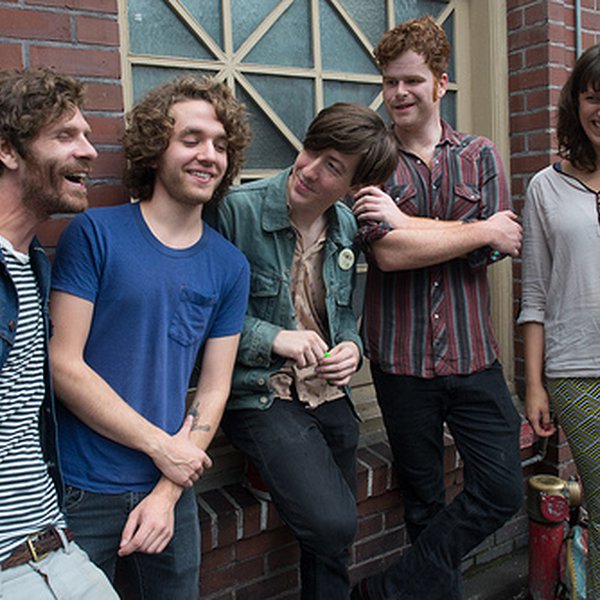 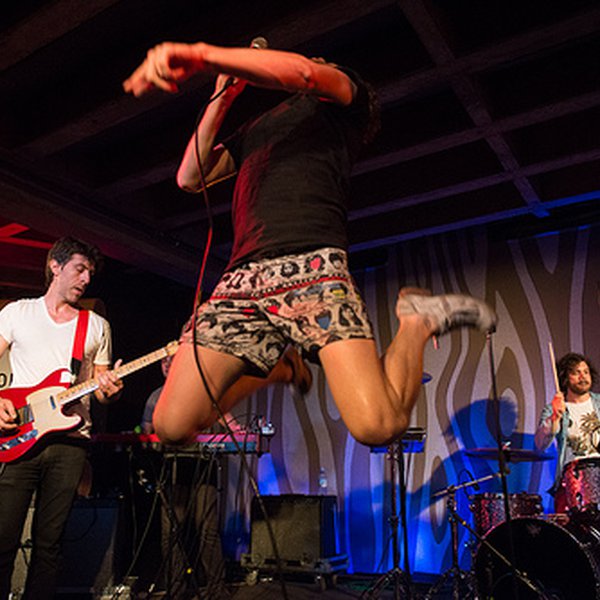