KEXP returned to the Bunny Glade at Pickathon this year to capture more magical sessions in this forest oasis. Each of the 16 exclusive performances stood out in its own way, but certainly two of the most anticipated ones came from beloved KEXP favorites Andrew Bird and Sharon Van Etten.

Andrew Bird has performed frequently for KEXP and always with a slightly different lineup, yet his wistful songs (and masterful whistling) remain unmistakeable. In the Bunny Glade, he was joined by his current singing partner (and a terrific solo performer herself) Tift Merritt, along with regular Andrew Bird Band bassist Alan Hampton and guitarist Eric Heywood. Fitting the festival's rustic mood and surroundings, the four started in to an older Andrew Bird song, "Dear Old Greenland", from 2001's The Swimming Hour recorded during his Bowl of Fire days, and finished with his reworking of two traditional songs, "Jesus Gonna Make Up My Dyin' Bed" (Charley Patton, John Fahey, etc.) and "Keep Your Lamp Trimmed And Burning" (Blind Willie Johnson).

Sharon Van Etten thrilled us during her brief set with a new song, one that she's performing lately but has yet to record -- "It'll be a radio debut", she said after she and her bandmate Heather Woods Broderick performed a rousing version of it, following a haunting version of "Give Out", from her excellent 2012 LP Tramp. 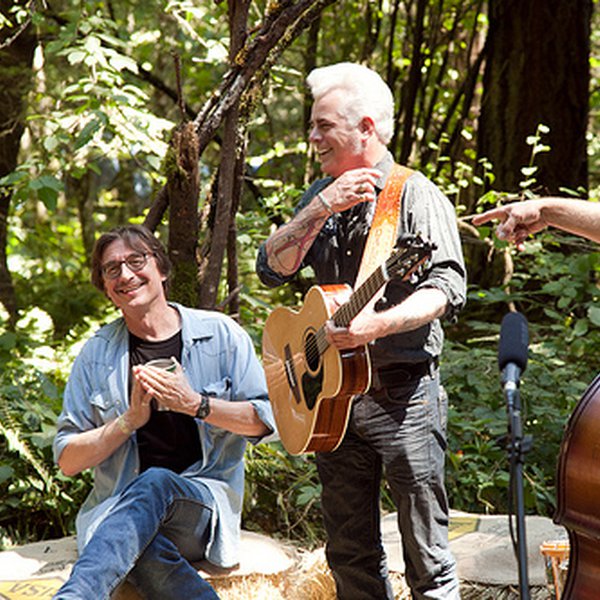 You'd be mistaken to think that the artists at Pickathon are all a bunch of wizened fingerpickers. One of the highlights of the Portland-area festival's carefully curated lineup is the pairing of musicians new and old. On stage, you'll hear veteran songwriters with more stories to tell than songs... 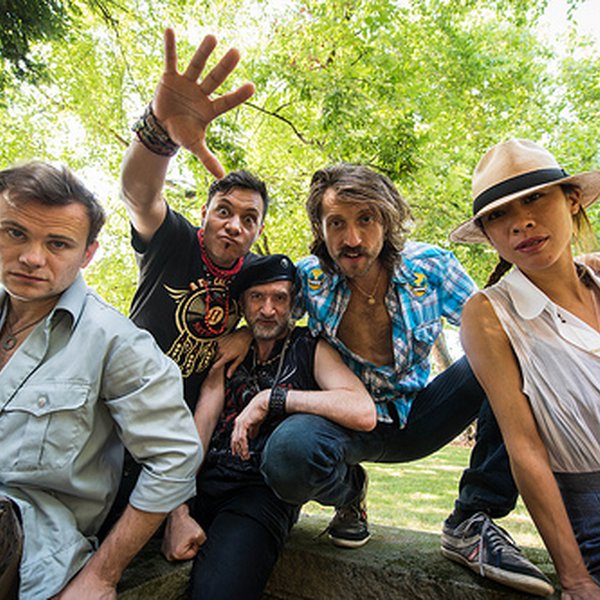 Long standing but ever moving Gypsy punks Gogol Bordello are almost constantly on the road. Like wandering Gypsies of yore, the band travels from city to city, festival to festival, throughout the world, on a mission to provoke audiences to dance -- and open their minds -- through infectious and ... 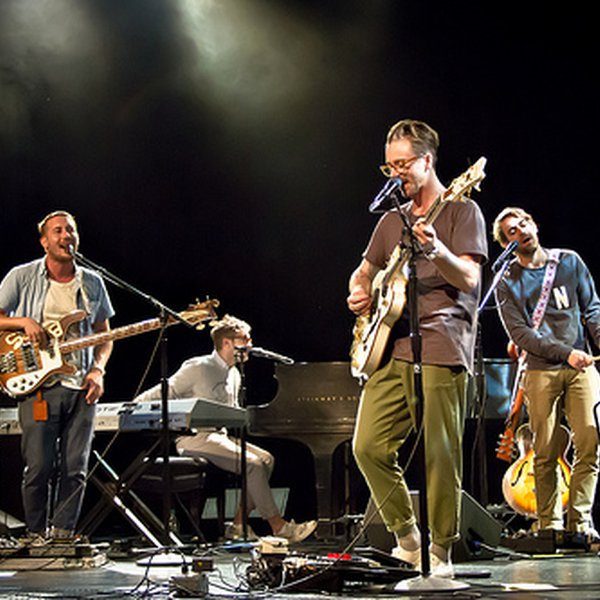 Live Video: Portugal. The Man at The Triple Door

It's no surprise Portugal. The Man broke into "Dayman" midway into their set during their Triple Door performance for KEXP last month. Not only has the band been playing their own gorgeous rendition of the song, taken from a classic episode of It's Always Sunny in Philadelphia, during shows and h... 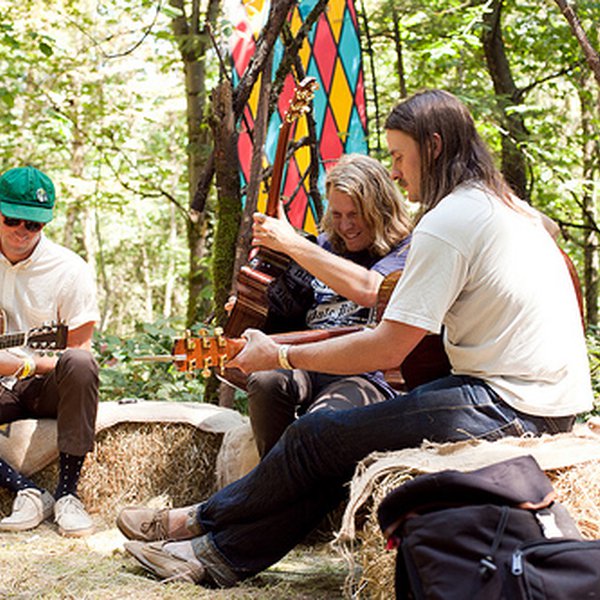