It's hard to believe that That's It!, the new album by Preservation Hall Jazz Band, is their first record of all new material, not just because they've had a prolific 50 year history already, but also because the songs fit so seamlessly into the rest of the New Orleans traditionalists' catalog. Band director Ben Jaffe, son of Preservation Hall founders Allan and Sandra Jaffe, produced the album with help from My Morning Jacket's Jim James, who originally encouraged the band to explore their own compositions. Like the long history of New Orleans itself, it's new meets old on That's It! as Jaffe and the rest of the band, many of whom are also the direct progeny of older musical greats, blend the sounds and styles of the past with more contemporary jazz influences. You'll get the whole storied past of the Preservation Hall Jazz Band as they talk to KEXP's Greg Vandy live in The Roadhouse. Watch the videos here:

Pickathon Music That Matters The Roadhouse 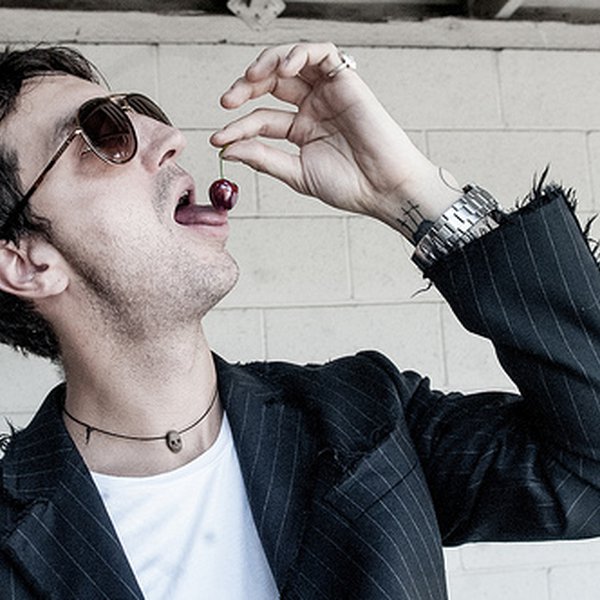 It seemed so daunting when Joseph Arthur first talked about The Ballad of Boogie Christ during an in-studio session two years ago. Back then, he thought it might be a potential rock musical or even a "rock opera" about a man who was either enlightened or insane, and it was either going to be about … 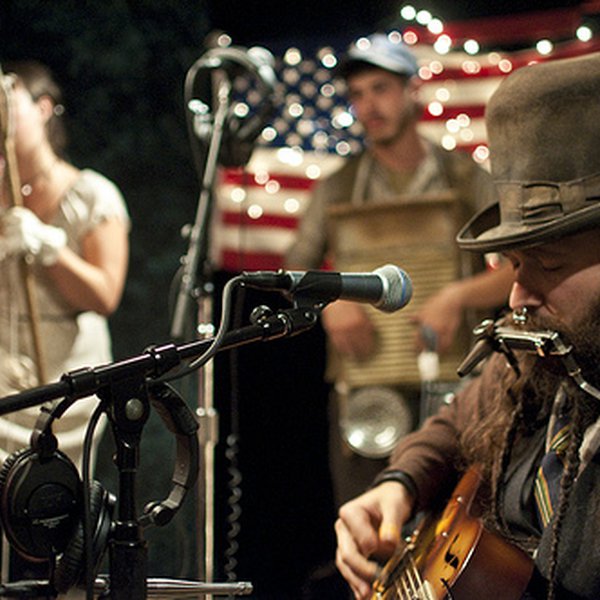 Looking forward to being back in The Roadhouse tonight with lots of new music that includes blues-rock brow beaters, a new breezy JJ Cale-like band called Los Colognes, and a preview of some of the artists playing in the Hatties parking lot in Ballard this weekend. And I got the new one from young…