Looking forward to being back in The Roadhouse tonight with lots of new music that includes blues-rock brow beaters, a new breezy JJ Cale-like band called Los Colognes, and a preview of some of the artists playing in the Hatties parking lot in Ballard this weekend. And I got the new one from young old-timers The Crow Quill Night Owls.

The Crow Quill Night Owls take it back, waaay back.

You've heard them in The Roadhouse over the past few years, and now they're about ready to drop their third LP, Wrap Your Troubles In Dreams.

You might say they're a jass & jug band, but there's no jug. Sometimes they back Baby Gramps, their main influence and mentor (catch them together at The Oregon County Fair), but Kit "Stymie" Stovepipe and Windy City Alex are largely livin' their own thrift store dream of yesteryear on the fringe of Seattle's music scene (literally, they are based in Port Townsend)

This year is promising big things and change for the band recently dubbed "The Northwest's Best Kept Secret" by Natural Beardy.

First, the new album which eventually (like, very soon) will be available on their Bandcamp page. Wrap All Your Troubles In Dreams again delivers their typical old-time songs laced with humor and charm.

Secondly, the band is moving to Asheville, NC(!), with plans to get a van and tour the East Coast in September. To do this, they've initiated a Kickstarter campaign to raise the necessary cash outside of their furious busy busking schedule.

And thirdly, and really exciting for us, The Crow Quill Night Owls are the latest subject of an American Standard Time Artist Portrait! This short film series has featured such artists as Frank Fairfield, Blind Boy Paxton, Alela Diane, John Cohen, and others in the past and now director Max McSimov, guru Drew Christie, and myself present this exclusive film on the band. Combining behind-the-scenes footage in their own private Port Townsend element with their KEXP in-studio of the same time results in this fine piece from American Standard Time.

See ya in The Roadhouse. 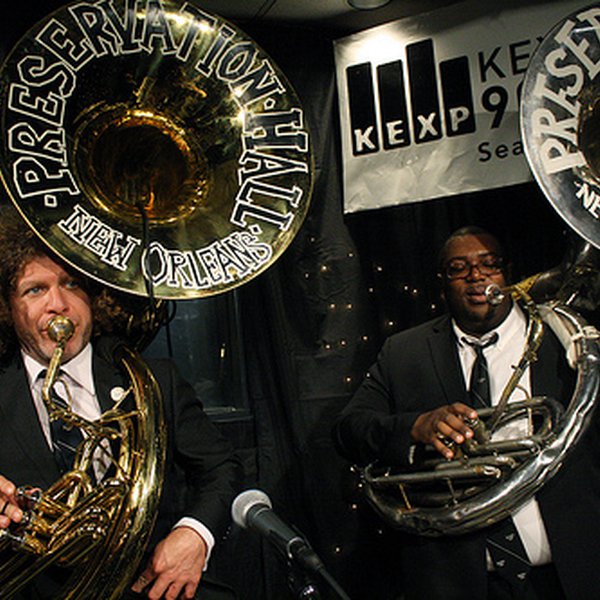 It's hard to believe that That's It!, the new album by Preservation Hall Jazz Band, is their first record of all new material, not just because they've had a prolific 50 year history already, but also because the songs fit so seamlessly into the rest of the New Orleans traditionalists' catalog. B... 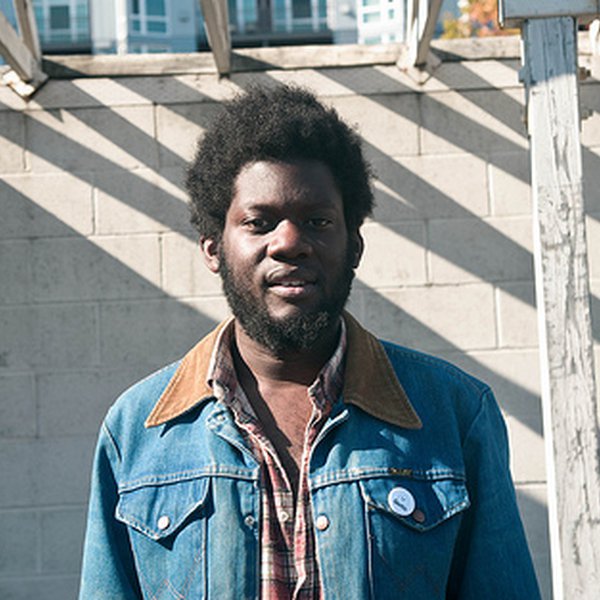