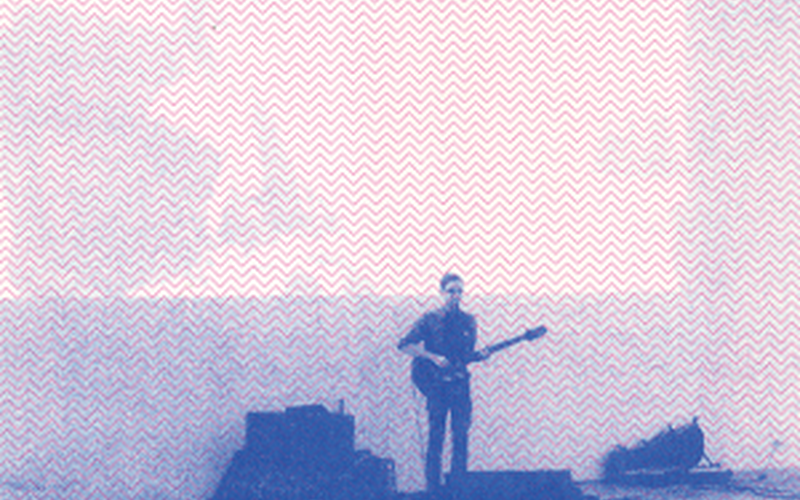 As record companies continue to exist behind the times, artists and labels with little capital and lesser reputations are producing some of the most innovative, interesting, and inspiring music. Whether it’s creating a new niche in digital technology or looking to once obsolete formats, Agitated Atmosphere hopes to pull back the curtain on a wealth of sights and sound from luminaries such as Lee Noble.

It’s strange to ponder the impetus under which Agitated Atmosphere began. Not only was it a means to explore music outside of the major label and popular indie realm, but a means to showcase that as fantastically robust as KEXP is, there is still much more for any curious music fan to happen upon. But now, the imagined boundaries drawn up continue to blur further.

How? Let’s look at Lee Noble. Proprietor of cassette label No Kings and perpetual master of the micro-domain, Noble’s latest genius stroke is available via super services such as Spotify and iTunes. What chance does a column that deals exclusively in covering the physical side of music media have when standing up to digital giants and easy accessibility? AA was to celebrate the challenges of music discovery.

Yet this isn’t a defeatist column, rather one of upbeat optimism. Ruiner should be heard by any means necessary. Despite spending time on turntables, who hasn’t needed the immediacy of digital technology to assuage our primal desire to hear what we want when we want. It’s this same satiation that permeates Ruiner, an album that beacons strongest with the whisk and static of a turntable but is as gentile and affecting as computer files and streamed audio.

The greater idea is that Noble has finally come into his own; a tired but apropos cliché. Ruiner is a beautiful amalgamation of classical and modern; old folk dirges colliding with spaceship technology in a carefully curated morass of sound to tell a story of Noble’s own imagination. Bathetic’s press release likens the album to “Grouper-meets-Radiohead” and though we should cringe at such a tossed description, it’s also a quaint explanation for the isolation play through the sieve of the communal chorus. Noble composed from a place of loneliness using the instruments now at the center of a bona fide movement, where being part of a growing cluster of people and ideology is imperative to recognition (no matter how minimal).

Dissecting Ruiner track by track would be a disservice, as would dismissing it for embracing both the solitude and the crowd. Ruiner is [INSERT SUMMATION CLICHÉ], it is [BAND-MEETS-BAND] and yet it surprises, deviates. What matters is this is a complete statement, living by wax and by file. Listen any way you can and be glad you can hear it. 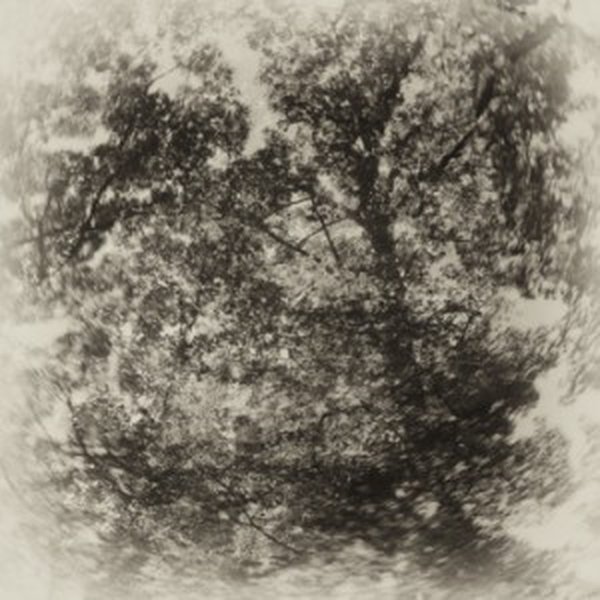 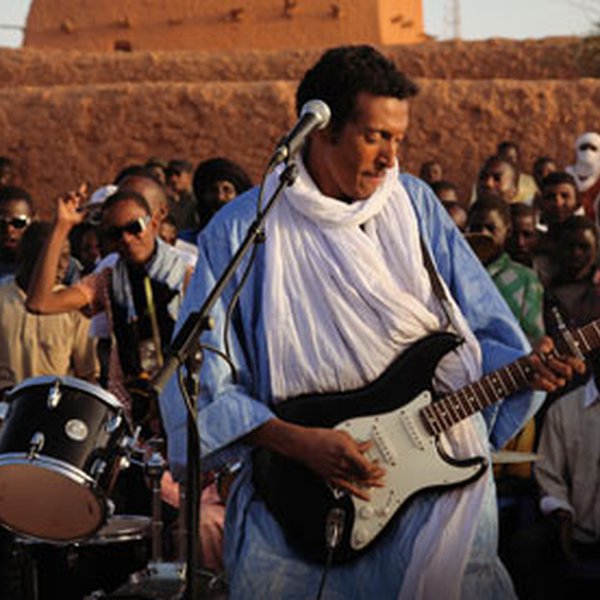 Sometimes it’s the simplest words that stop you cold.  Soft-spoken Tuareg artist Omara ‘Bombino’ Moctar proved this to me on a stiflingly hot summer evening at the 2012 Pickathon Festival backstage. I was talking to him for their post-performance video interviews, aided by French-Canadian guitarist… 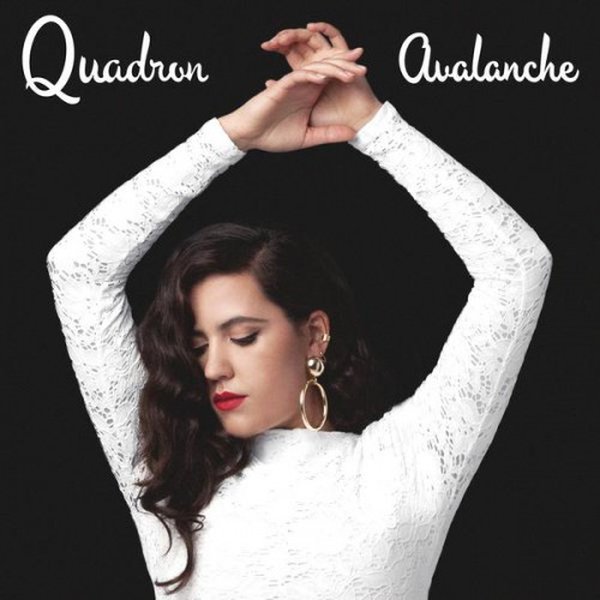 Quadron have made some pretty big steps onto the American scene in the last few years, but they’ve received almost none of the credit for them as Quadron. The Danish duo is made up of singer Coco O and producer Robin Hannibal. Coco’s sultry soul has been heard from one end of the music spectrum to … 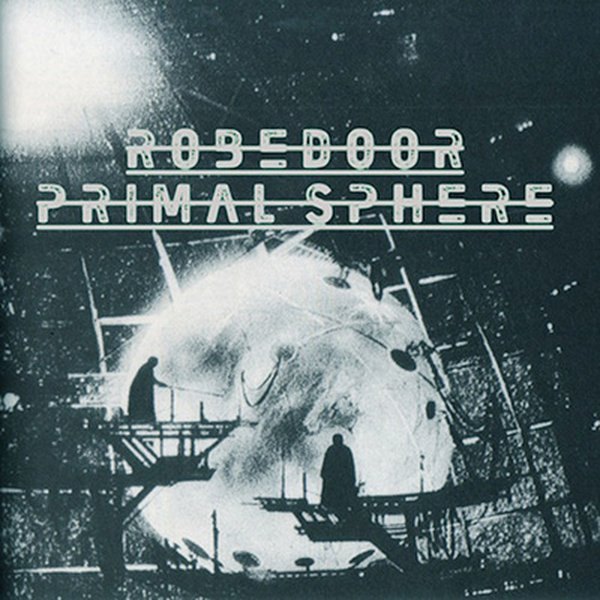