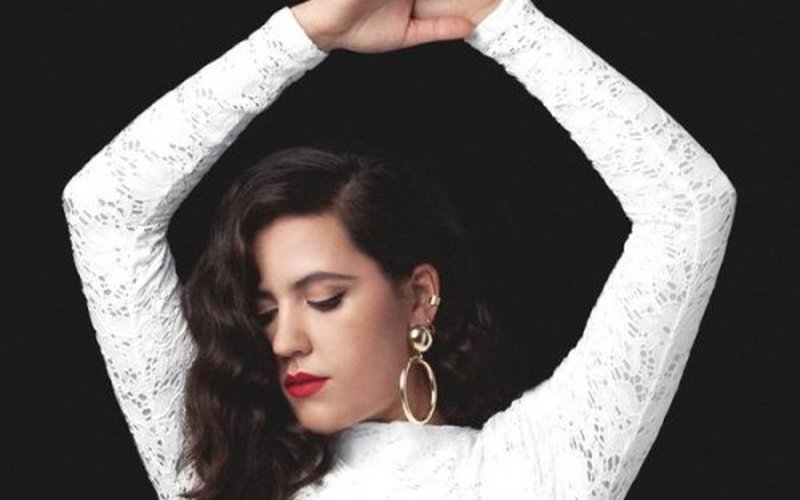 Quadron have made some pretty big steps onto the American scene in the last few years, but they’ve received almost none of the credit for them as Quadron. The Danish duo is made up of singer Coco O and producer Robin Hannibal. Coco’s sultry soul has been heard from one end of the music spectrum to the other. On Kaskade’s 2011 record Fire & Ice, she sung the house banger “Waste Life”. She also lent vocals to Tyler the Creator’s jazz track “TreeHome95” this year, which they debuted together on Jimmy Fallon a couple months ago. Finally, just this last month, she made a stunning contribution to the soundtrack to Baz Luhrmann’s The Great Gatsby with “Where The Wind Blows”. On the other hand, Robin Hannibal has most recently hit it big with the debut record of his other band, Rhye. Together with the tender vocal offerings of Michael Milosh, the two gave us Woman about a month ago, which hosts 10 tracks of gorgeous experimental soul. But now, finally, Coco and Hannibal are back together to release their second record as Quadron, and with Avalanche, the two take a surreal dive into a new musical chapter that is as enticing as it is addictive. Avalanche is not a record to miss.

“Hey Love” is Avalanche’s first single, and it is where direct ties to the band’s 2009 self-titled debut begin and end. Back then, Hannibal’s choice of production for the band aimed for a larger instrumental soul build-out, complimented by Coco’s vocals, but not necessarily driven by them. In the Adele-esque lead single, this is once again how Quadron feels. This isn’t necessarily a bad thing – Hannibal’s production is gorgeous, and the track’s intertwining juxtaposition of piano and vocal is really pretty. But if Hannibal has learned anything with his work as Rhye with Michael Milosh, it’s that with an incredible vocalist, you don’t need a whole lot going on to highlight the beauty of that primary instrument. Thankfully for Hannibal, he has a knack for working with incredible voices, and Coco O brings equally wonderful offering to the table for Quadron. On Avalanche opener “LFT”, Coco’s vocals hit front and center more than ever, and it will send chills down your spine. In the background, Hannibal’s simple, muted accompaniment is one of his best grooves, albeit so soft spoken. This is what Quadron is all about, and we see plenty of it happening on Avalanche, perhaps best exemplified on “Better Off”. Here, Coco whispers the track to life, telling herself that she is better off without a past lover, but somehow, she hasn’t quite convinced herself yet. As the track’s energy builds, her vocal layering gets thicker and more impassioned. Then, halfway through the track, all of her internal battle is mirrored by an incredible verse from rapper Kendrick Lamar, who brings his signature thoughtfulness to the table for a perfect angel whispering in your ear moment. The collaboration here is as good as it gets.

Avalanche is much more a groove record than its predecessor. The electronic soul we saw on Quadron is beautiful, but its busyness often seemed to detract from the simple beauty of Coco and Hannibal doing what they do best, which is the subtle eye-batting and flirtatious play that we see on Avalanche. The artistic chemistry we see here isn’t too far removed from that of She & Him, Imogen Heap’s work with Guy Sigworth as Frou Frou, or even Everything But The Girl. On Quadron, Coco O and Robin Hannibal were learning about each other, learning how to contribute musically without stepping on toes or not saying enough. But on Avalanche, the two move forward with a more solid foundation for their sound, and the results couldn’t be more gorgeous. Other highlight tracks include the disco groove of “Favorite Star”, the jazzy “Neverland”, and the title track, which closes the album with an unbeatable ballad that his better heard than talked about.

Avalanche is out now on Epic Records in the US on CD and vinyl. Catch Quadron live next week at the Nectar Lounge on June 18. 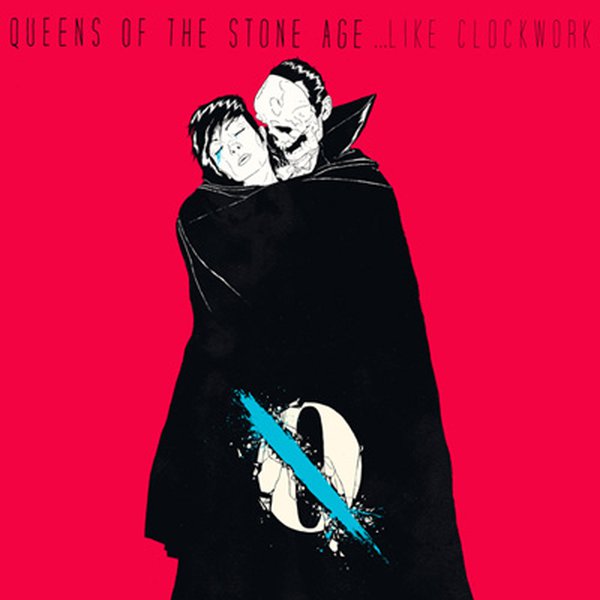 A little over a decade ago, Josh Homme - singer/guitarist/only consistent member of Queens of the Stone Age - broke out of the Palm Desert scene that birthed his first projects (including desert rock pioneers Kyuss and the ever-changing Desert Sessions) and into England with QOTSA's second album,...