Seattle-based musician and producer Scot Porter makes beautifully layered electronic music under the name Vox Mod. Recently, he stopped by to perform live in the KEXP studio for Audioasis -- and it's good the cameras were on him because Porter also creates wonderfully strange animations, which are almost as integral to the experience as the music itself. Somehow this prolific artist finds time outside of animating and producing his own work to collaborate and perform with almost every highly talented figure in the Seattle electronic and hip hop world. His debut album, SYN-AESTHETIC, co-produced by Erik Blood and due out in April, has guest appearances from Shabazz Palace's Palaceer Lazaro, Rude Boutique, Irene Barbaric, Jahcoozi, and Erik Blood, among others -- and on Vox Mod's website there are long, long lists of those who he's performed and collaborated with. Check out the electrifying one man show now: 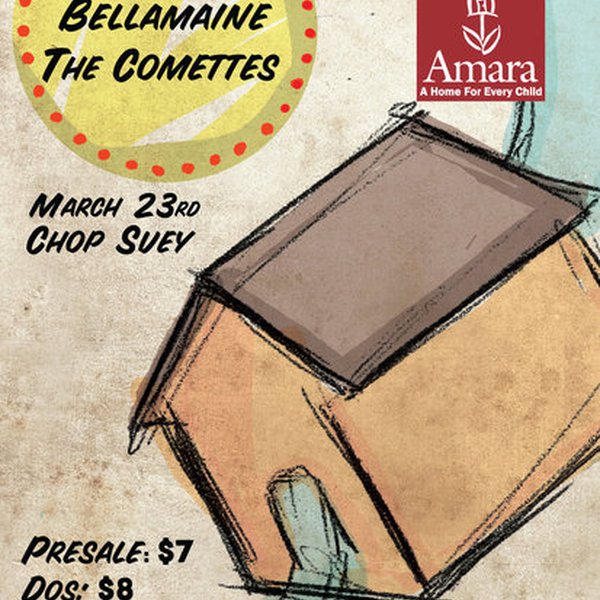 This month, KEXP’s Community Partnership Initiative, is proud to spotlight Amara, a local nonprofit that prepares and supports loving, adoptive families for children in foster care. For 90 years, Amara has been providing services to families and children, pioneering programs to meet the changing ne… 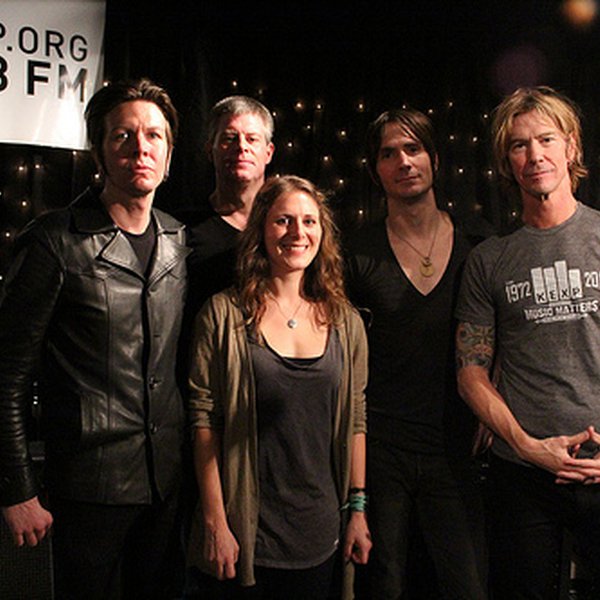 Seattle super-group Walking Papers played a killer session in the KEXP studio for Audioasis, where they shared three songs off their Mike McCready (of Pearl Jam)-produced self-titled debut from October last year, released on Sunyata Records. Such an assured sound from a band that just released a d… 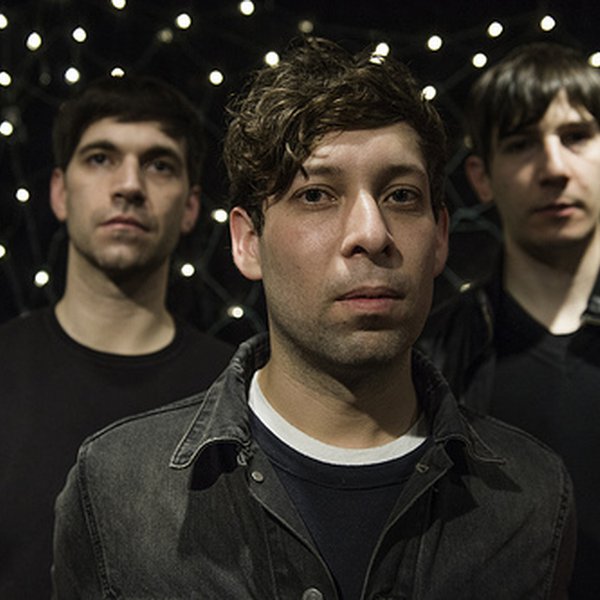 Though he'd been playing a variety instruments and styles for years, Oakland music Luis Vasquez never intended his current project, The Soft Moon, to catch on. A true bedroom project, The Soft Moon was originally meant to be a device of self-exploration, a spelunking of the depths, as it were, of V… 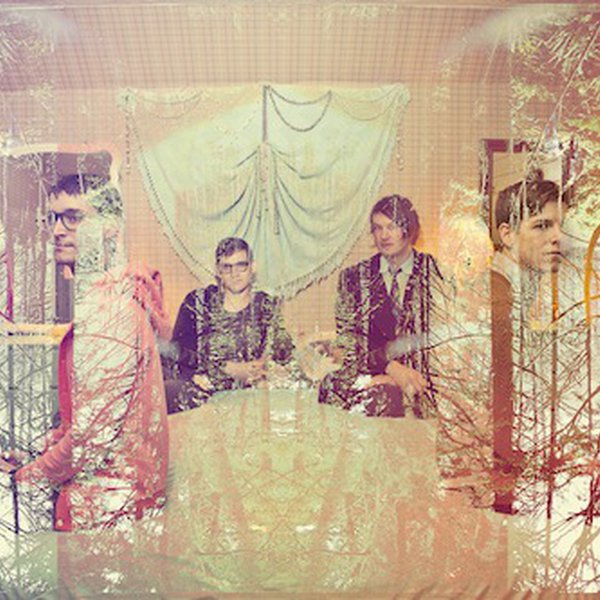 Song of the Day: STRFKR - While I'm Alive

Every Monday through Friday, we deliver a different song as part our Song of the Day podcast subscription. This podcast features exclusive KEXP in-studio performances, unreleased songs, and recordings from independent artists that our DJs think you should hear. Today’s song comes from Portland psyc… 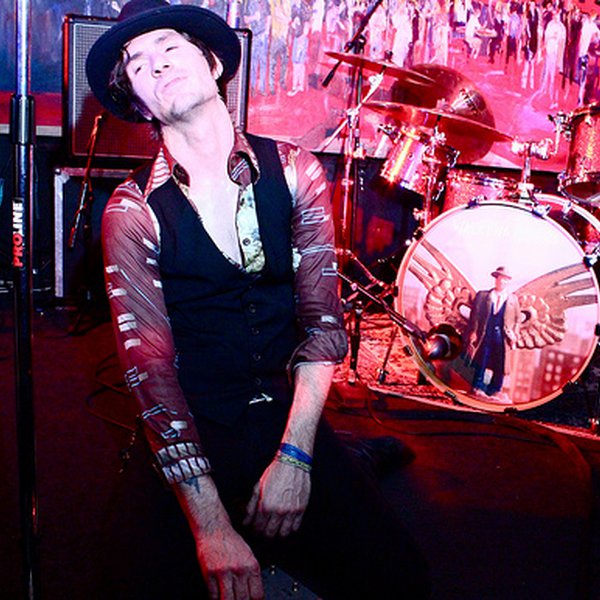 Thanks to everyone who came out for Saturday's KEXP Audioasis benefit show at The Sunset with Walking Papers, Wayfinders, and Daniel G. Harmann and the Trouble Starts. The fantastic all-Seattle lineup played a packed sold-out show with proceeds benefiting Shunpike.