Weighing Barboza's Tuesday night festivities by pictures alone would be a crime. What you don't see behind camera - in view of the focused eyes of Russell Whyte and Reed Juenger - is a bloody marvelous party. There's little-to-no room to move or breathe, dozens of couples or just-mets dancing together and laughing along, frat bros doing synchronized dances moves, rave kids that haven't stopped jumping since the drop of 9:15, and two very drunk gentlemen that both are yelling "Go!" on every single off-beat. In short, it's a blast, and that's all thanks to these two dudes. This week, young dub warrior Rustie flew in all the way from Glasgow to play a seven date stint in North America. While Neumos was the original venue for the show, moving things downstairs was a wonderful idea on someone's part. Packed into the small space of Barboza, the party didn't slow up once. Joined by Seattle's own Dutty Wilderness (the DJ project of Reed Juenger of Beat Connection), Tuesday night two and a half hours of pure magic.

Reed was the perfect pick to warm the crowd up Tuesday night. It didn't take three minutes for Juenger to have the whole floor moving - Seattleites should know this is nothing short of a miracle at a weeknight gig. But fifteen minutes into his set, things just got better. The front of the venue kept packing tighter and tighter until it reached capacity about 9:45. It helped that Juenger's set was excellent - the guy is a wonderful producer (check his Shy Girls remix for evidence). Pulling plenty of his own edits (many of which can be found on his mixtape Sudden Vacation among other places) and mixed in fresh cuts from all the crowd favorites. Best crowd singalong went to Drake's "Worst Behavior", and best throwback went to Janet Jackson's "Someone to Call My Lover". But Juenger brought things to a climax near the end of his set with the drop of new club-ready Beyonce track "Partition", mashed Dutty Wilderness-style against DJ Snake's excellent "Bird Machine". The crowd went nuts. Reed built the energy steadily from beginning to end of his set and left the people hungry for more as Rustie readied his table. 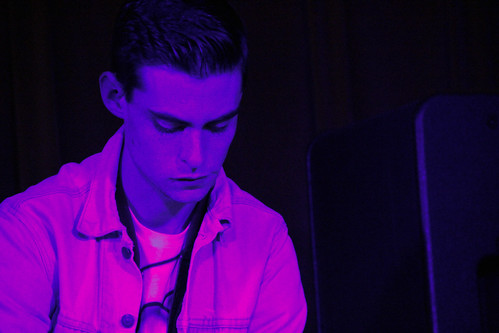 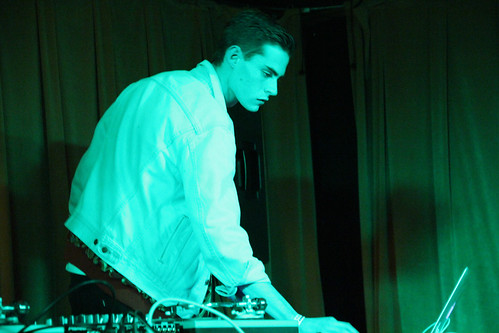 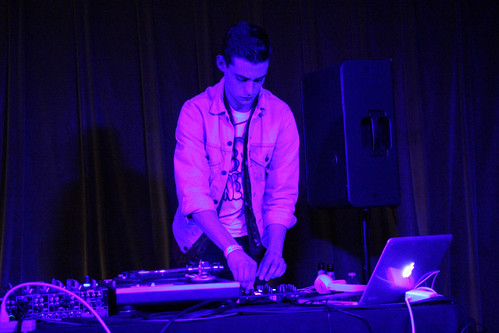 Rustie didn't let the crowd hold their breath for long. After a short intro pulling from his Glass Swords material, he let the animals loose with A$AP Ferg banger "Shabba", to which the crowd responded appropriately by packing forward even further and getting off the ground. With everyone's full attention, Whyte got creative. Equal parts progressive UK dub and dark, grimy hip-hop, Rustie didn't alternate as much as he put them on top of each other. The resulting mixture was a consistently surprising and ever-danceable wonderland of sound. Of course, for Rustie fans, this is nothing new. This year, he's been stirring some hip-hop into his eclectic pot of sounds with his excellent Pusha T remix, as well as some production on the new Danny Brown record. But with singles like the "Triadzz"/"Slasherr" 12" on NUMBERS, no one can say the kid is backing away from dance music. As we saw in full-throttle presentation Tuesday night, he's just growing in two directions without many growing pains. The crowd was in Heaven - the party only picked up more when Rustie dropped "Terra Star", which he released earlier the same day. As Rustie bid goodbye, hardly anyone noticed that two hours had already flown by. Drenched in sweat and ears ringing, we can only hope that the boy wonder from Glasgow hops the pond again sometime soon. 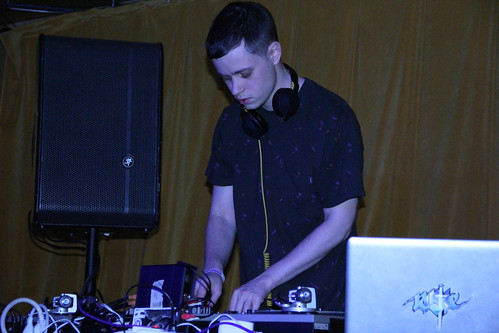 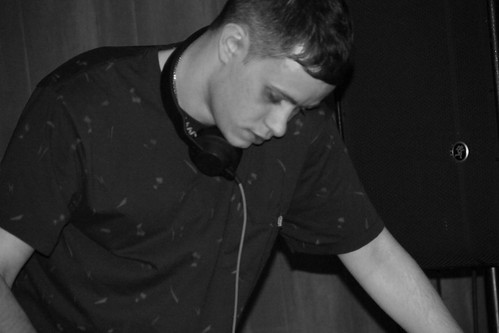 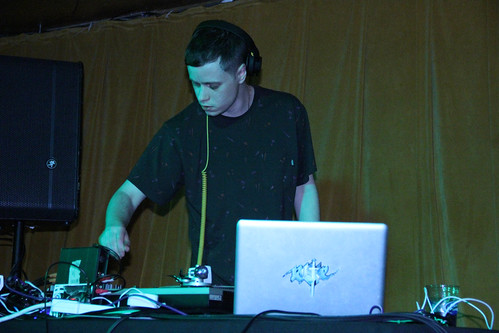 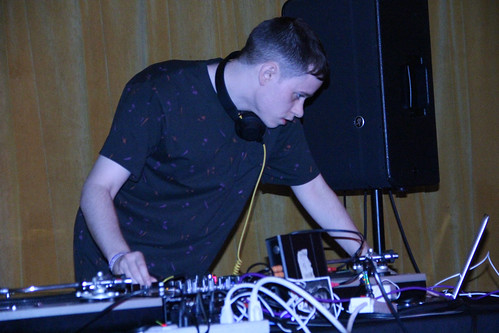 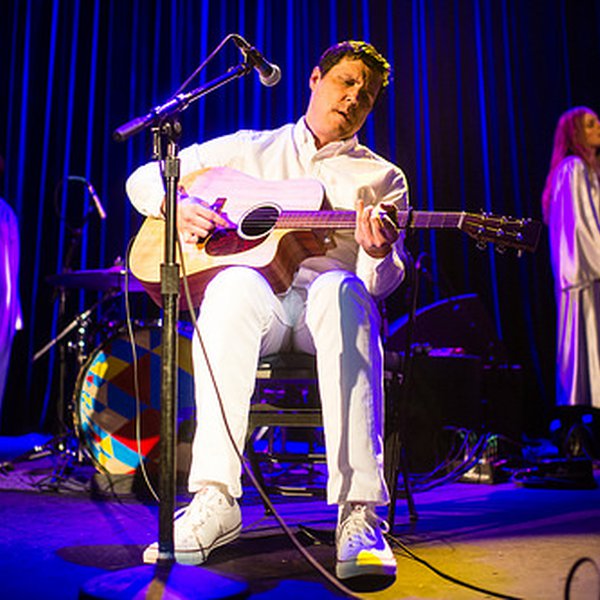 Thinking of those who define the present-day Seattle music scene, musicians like Damien Jurado, who not only call the city home but who have influenced, promoted, and produced other local artists' music, come to mind. Jurado's soul-searching folk ballads have earned him a wholehearted embrace from … 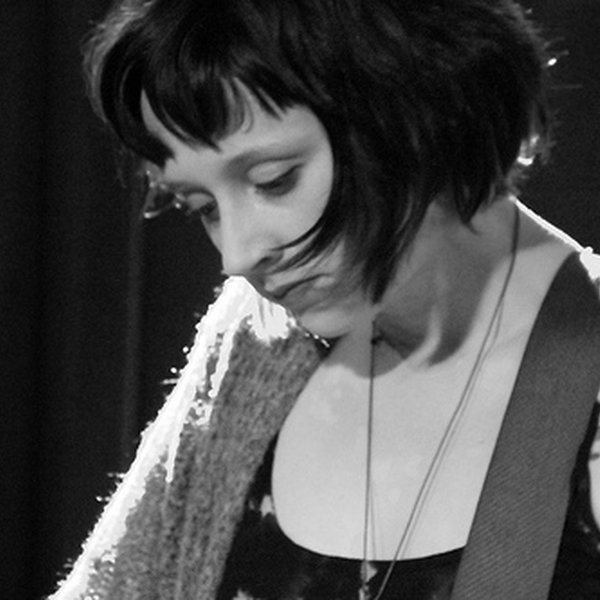 Up and coming sister bands Waxahatchee and Swearin’ gave us a lovely night this past Wednesday at Capitol Hill’s Chop Suey. It was a short and sweet set that the audience won’t forget any time soon as they swayed and bobbed to the piercing lyrics and layered instruments - loud in the best possible …