Though her first band, brother-sister duo The Fiery Furnaces, caught a lot of well-deserved internet buzz, Eleanor Friedberger has truly found her voice alone. Over two albums - Last Summer, 2011's acclaimed solo debut, and the recent Personal Record, sure to be a favorite on critics' year-end lists - the Chicago-born singer has become an idiosyncratic personality of her own, all while honing her songwriting and sharpening her lyrics. Live, through, she's plays with more people ever. During our broadcast at Judson Memorial Church during CMJ, Eleanor Friedberger was joined by her regular touring band - guitarist Malcolm Perkins, bassist Cassandra Jenkins, keyboardist Michael Rosen and drummer Noah Hecht - for a fully formed vision of her own. Read more about the session and check out photos here, and watch the videos of the full performance here: 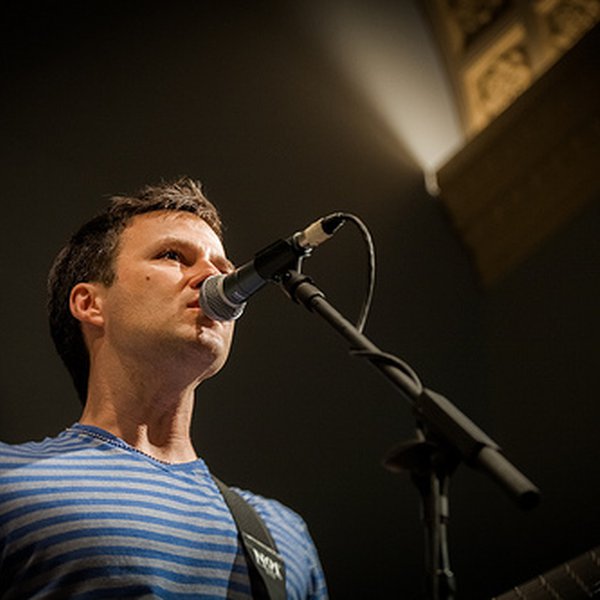 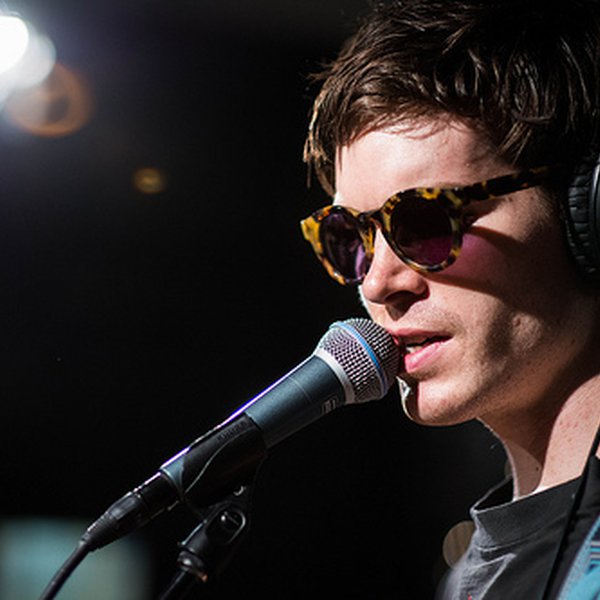 Ever since Bliss Release, Cloud Control's breezy debut LP hit the KEXP doorstep, we've been waiting for our chance to see them live. That was over two years ago, and the band, already critically acclaimed and beloved at home in Australian, and now with their second LP widely available, only just ma… 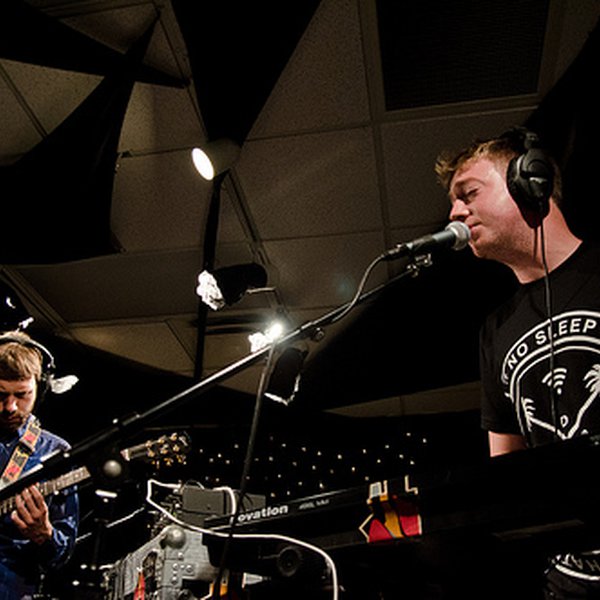 Known to many as the band who introduced the “post-dubstep” era, Mount Kimbie have always defied expectation. After meeting at college in London and bonding over a shared love of electronic music, the UK duo of Dominic Maker and Kai Campos explored the spaces around the popular dance music of 2008 … 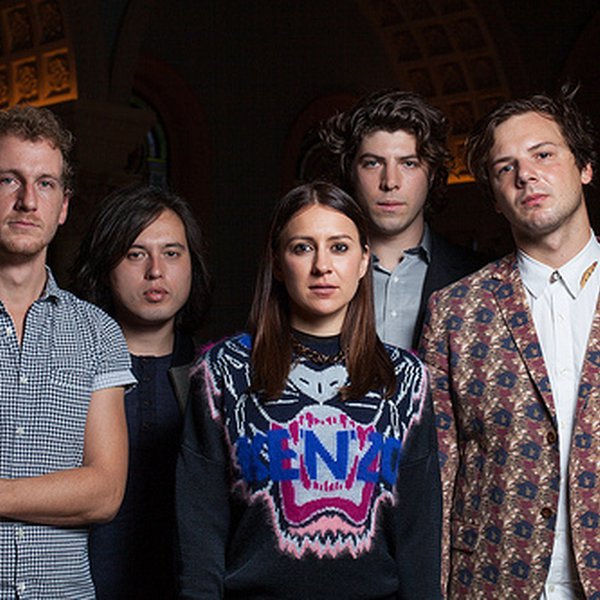 During our CMJ broadcast last month, KEXP was excited to host a performance from New York's own HAERTS, a band clearly on the brink of something big. With just a couple of singles and one EP to their charmingly-misspelled name, we felt fortunate to share some of their unreleased tracks with the wor…