After headlining the venue in April, Chad Valley (aka Hugo Manuel) came back to Barboza last Wednesday night with Greek band Keep Shelly in Athens and local act Sports. With him, he brought a single new track, “Real Time,” but kept the momentum riding off of his latest full length Young Hunger with “Fall 4 U” and “I Owe You This,” amongst others -– all joined by his female vocalist Pamela Martinez (of Teletextile). 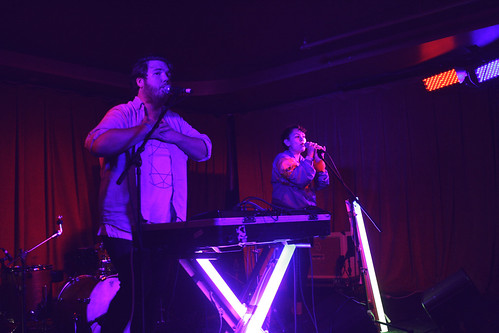 The atmosphere of this show provided something different though. While Halloween lurks around the corner, Barboza has plenty of spooky décor that’s surprisingly noticeable in the dark and compact space. This, complete with Chad Valley’s rainbow fluorescents, was a twisted version of last spring’s tropical feeling that the pop outfit typically delivers. Barboza was hollowed, with plenty of space between each audience member. Los Angeles’ Haim was upstairs and sold out at the parent venue Neumos, which no doubt removed at least a few swaying bodies from Chad Valley’s performance floor. It doesn’t matter though, those downstairs still grooved to the stylish British beats that had everyone hooked ever since first hearing the notes of “Now that I’m Real” and “Shell Suite.” 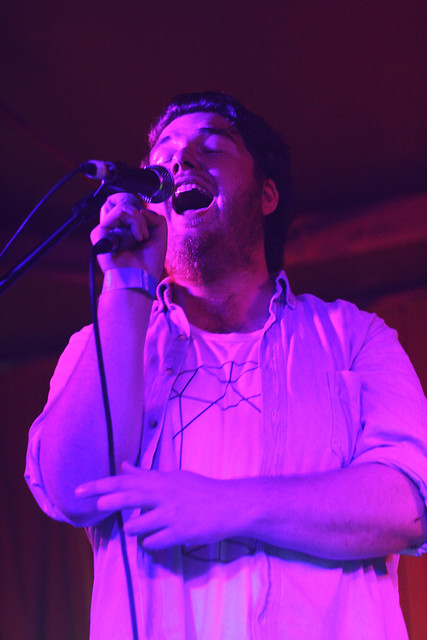 Hugo Manuel’s charm is what lifts an eerie mood; the supreme falsetto vocals amongst the random smiles and sticking out of the tongue create a playful dynamic live that isn’t felt on the recorded versions of his thoughtfully crafted songs. “You’re lucky to live in such a great city,” Manuel shared. 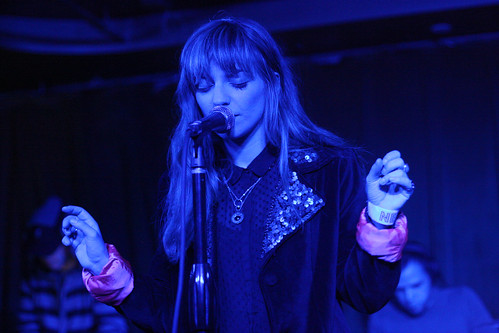 Last on Barboza’s stage for the evening was Keep Shelly in Athens for their first Seattle performance promoting their recent debut album, At Home. The pulsing stage filled of bass turned a deep sapphire, where the lights stayed for the duration of their performance. The two-piece, Producer (RΠЯ) and vocalist (Sarah P.) were joined by a live drummer and guitarist. Everyone lined up along the stage back accept for Sarah P., the group’s front woman, who crawled in slow motion, dragging her feet between bobbing endearingly to the music. 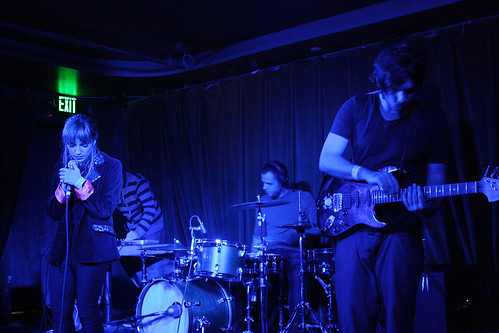 Pursing her lips to the microphone, the beauty sings atop dream pop melodies, surprising everyone with sporadic displays of one particular frightening ability. Extending her mouth open to it’s farthest point in width and length, Sarah P. belts her lyrics like a python, tongue flapping in the gapping vast. Shortly later she closes her mouth with the cutest of smiles. Deceivingly dangerous, maybe, but Keep Shelly in Athens is one ghoulish band that certainly distinguishes themselves in presence amongst others in their genre. 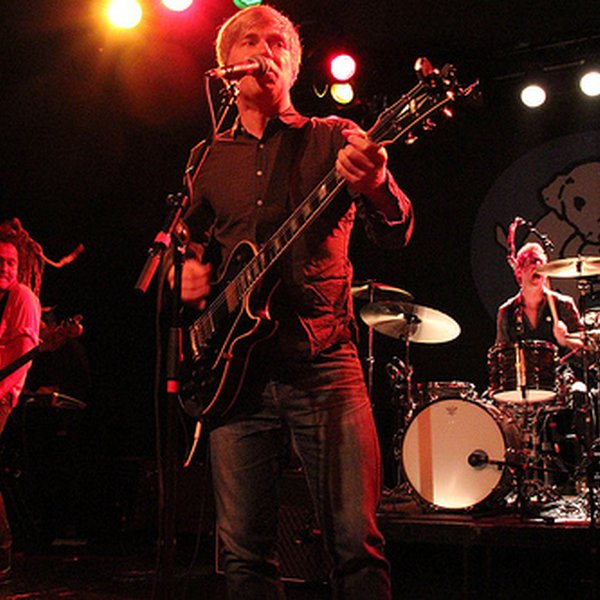 This week we celebrate the 15th year of one of Seattle’s favorite hometown labels: Barsuk! Since its birth in 1998, Barsuk has helped create a platform for dozens of great bands, from the Pacific northwest and otherwise, to get off the ground and put forth incredible music. Even in the decade and a… 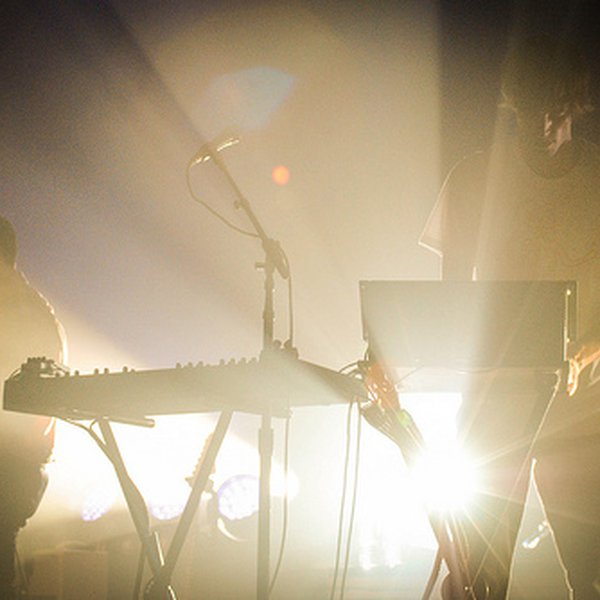 As festival organizers can tell you, sometimes everything doesn't go to plan. With all of the moving pieces involved in a fest, it's not too uncommon that you have to replace an act, and occasionally cancel parts of the festival. (In one recent case, one festival had to evacuate 60,000+ people in t…