Last year, Odd Future (a.k.a. OFWGKTA) really stepped up its game. Although it has always been more than the negative headlines that circulated around co-founder Tyler, the Creator, who nonetheless held critics' praise, the LA hip hop collective proved to be more than a gimmick with the huge success of OFWGKTA member Frank Ocean's solo debut, which earned him six Grammy nominations. Other artists from the group, like Earl Sweatshirt, are poised to take off as well. Undoubtedly, Syd tha Kyd and Matt Martians will be among them. The fellow OFWGKTA producers (Syd was also the group's primary engineer early on) have teamed up to form The Internet, a jazzy, trip-hop influenced project that skews heavily towards R&B and soul. Their late-2011 release, Purple Naked Ladies, was just a taste of what's to come. In-studio at KEXP this past November, Syd and Matt and a full band previewed a new song from their forthcoming Feel Good EP along with a few tracks from their debut. Check out the session, recorded live on KEXP's Street Sounds with Larry Mizell Jr., now: 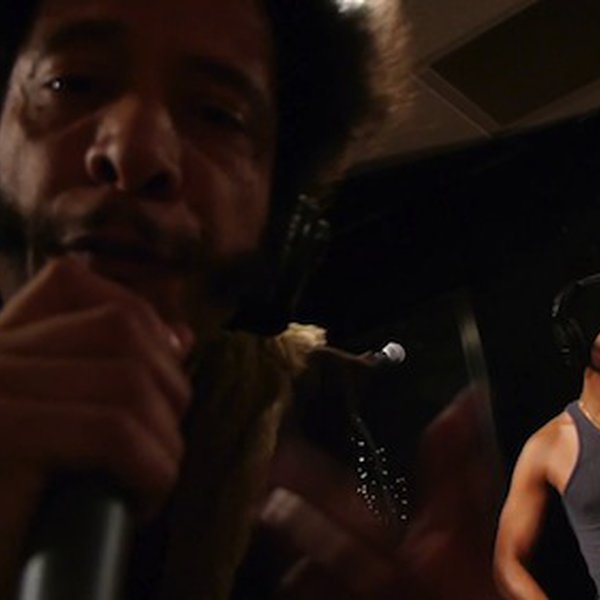 Watching these videos you might be thinking: political outrage hasn't seen this much ferocity in music since Rage Against the Machine disbanded a dozen years ago. The fact is, Raymond "Boots" Riley and his band The Coup have been making socially outspoken jams for just as long and have turned out e… 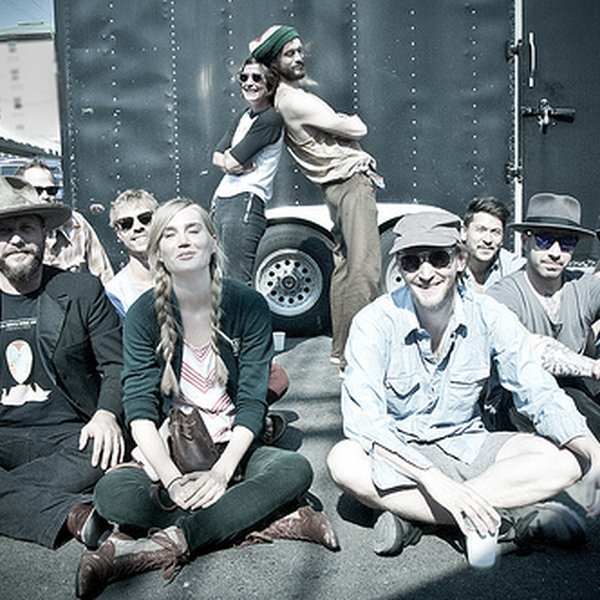 You should expect chaos when a world full of musicians enters your room. Even as the live session began, the twelve members of Edward Sharpe & the Magnetic Zeros were still scrambling to find their place and check their tuning. But it fits their neo-hippy vibe. After all, long before Josh Tillm… 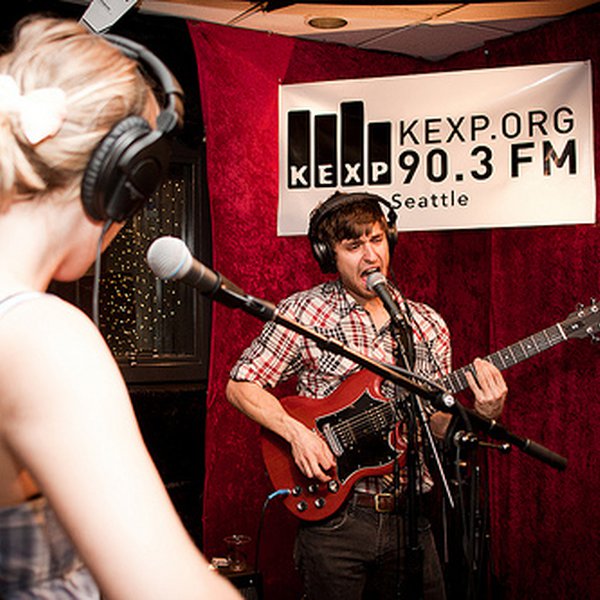 2013 is going to be a great year for Seattle music, with so many new bands on the verge of blowing up. Seattle trio Dude York stands out among them with a promising 5-song EP released last June. Though band founders Peter Richards and Andrew Hall are such fans of their male moniker as to label thei… 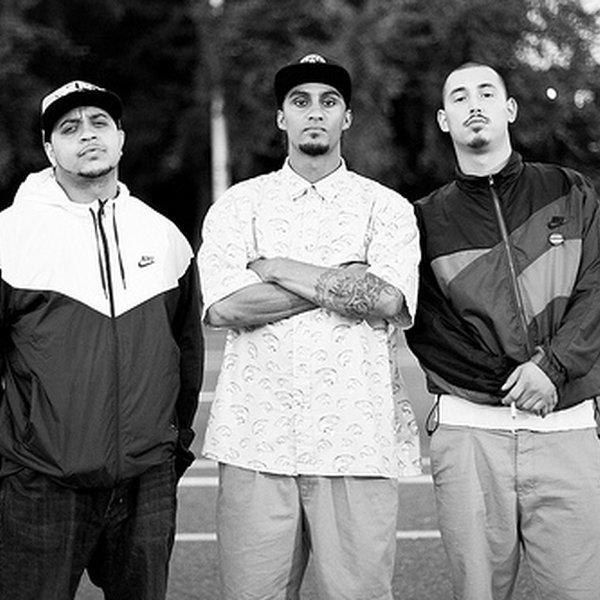