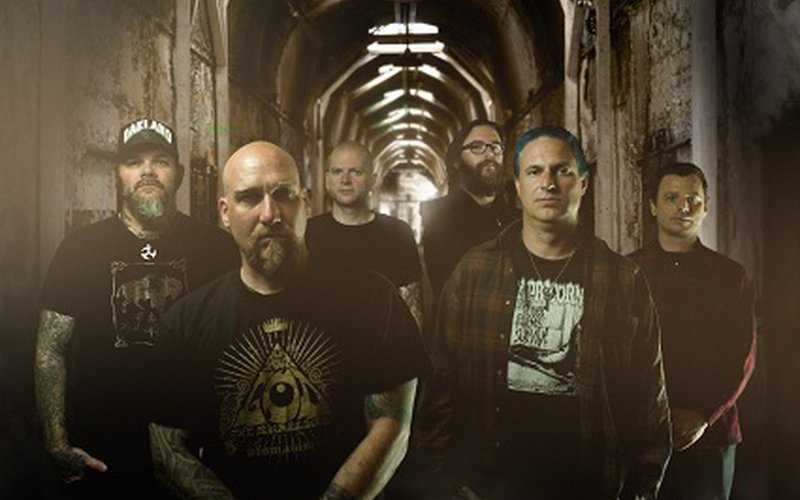 Aaron Beam, bassist for Portland’s Red Fang, once told me that he believed the long-standing punk-versus-metal dichotomy died when Metallica’s 1984 sophomore album Ride the Lightning came out. I believe he is correct, and the fact that Oakland, California’s Neurosis formed in 1985 only provides more evidence for that historical marker. Few bands with nearly 30 years of history command as much respect within those previously divergent communities than Scott Kelly, Steve Von Till, Dave Edwardson, Noah Landis, and Jason Roeder. Inspired in large part by British crust punk pioneers Amebix, supported by a fiercely loyal fanbase, and their own, self-sufficient commercial ecosystem, Neurot Recordings, Neurosis is a perennially forward-looking band driven by a staunch commitment to continuously reinventing their sound.

Their most recent release, Honor Found in Decay, is their tenth studio album and fifth fruitful collaboration with esteemed producer Steve Albini. Decay finds them upholding that commitment to reinvention, albeit in way that is more of an introspective, slowly-scorching refinement than a full-scale sonic overhaul. Opener “We All Rage in Gold” is telling calling card, initially seizing the listener with a carefully measured, tightly structured ascent and a protracted finish, culminating with a mournful descent into what sounds like a deceptively despondent place. Centerpiece “Bleeding the Pigs” is likely the album’s most striking moment, contrasting stark, anguished vocals with a methodically built crescendo that is as cathartic as it is devastating. The latter likely exemplifies what Neurosis do best, and what sets them apart from other minor-chord-mired outfits: they are bleak, but beautiful. Suffering might be inevitable, but survival is an accessible triumph in itself. But heck, don’t take our word for it; check out this young fellow’s rather brilliant review:

Neurosis have a long history with Seattle, and have chosen it to be the site of their only Northwest appearance in support of Honor Found in Decay, just one of many reasons why KEXP’s Seek & Destroy is proud to be presenting their show at Showbox at the Market this Saturday. Regional support includes Seattle-by way of Bellingham thrash masters Black Breath, Portland crust punks Tragedy, and Stoneburner, the promising Oregon doom act fronted by Scott Kelly’s son Damon. As of this posting, the show is close to selling out; some tickets may still be available when doors open at 8 p.m.

Factory Belt: A Night of Uncle Tupelo is a benefit show happening this Thursday, January 17th, at the Tractor Tavern in Ballard. Get your tickets here. The event is going to feature a whole slew of Seattle bands playing Uncle Tupelo songs and will be hosted by KEXP's own Don Slack of Swingin' Doo… 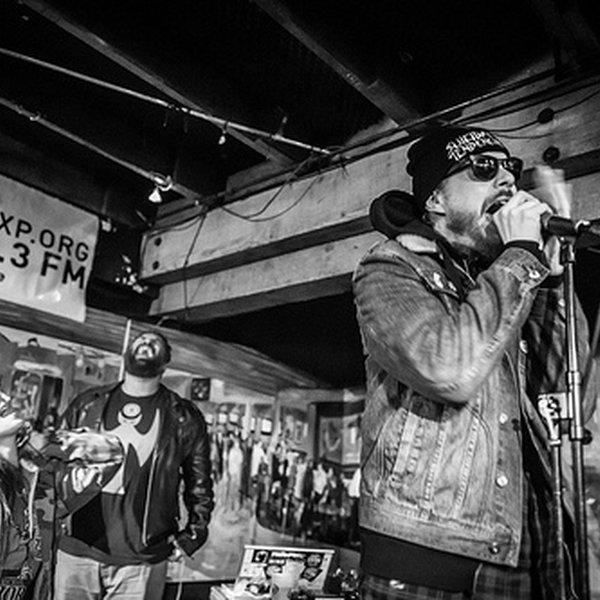 Thanks to all who came out for this month,s KEXP Audioasis benefit show at The Sunset with Don’t Talk To The Cops, Stephanie, Dude York and Wimps. The super-strong all-Seattle lineup packed the house for a sold-out show with proceeds benefiting Food Lifeline. 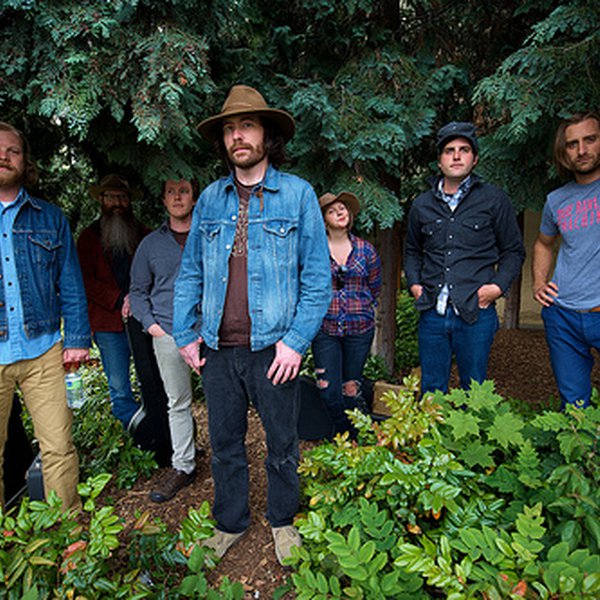 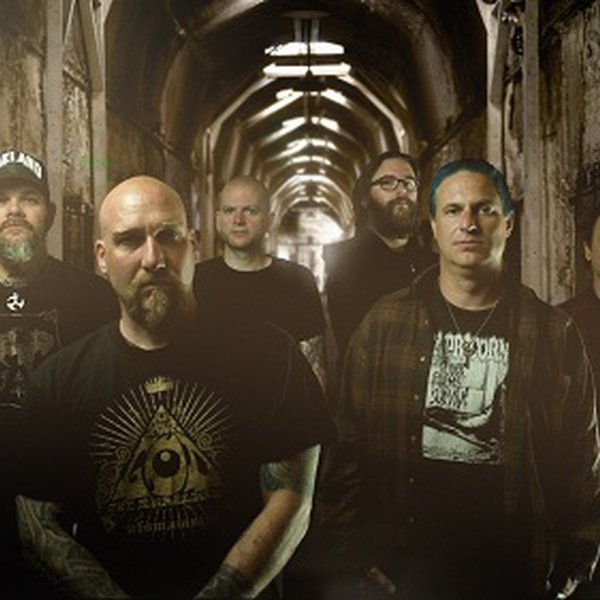 Aaron Beam, bassist for Portland’s Red Fang, once told me that he believed the long-standing punk-versus-metal dichotomy died when Metallica’s 1984 sophomore album Ride the Lightning came out. I believe he is correct, and the fact that Oakland, California’s Neurosis formed in 1985 only provides mor… 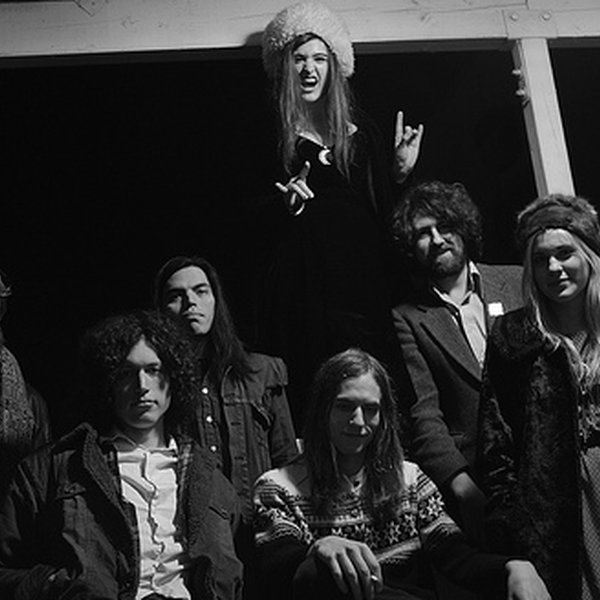