Christopher Owens took us all by surprise last year when he randomly announced that he was leaving his own band, Girls. Girls started back in 2007 with Owens and Chet JR White, but they really got off the ground and running in the last couple years with 2009's very popular Album and 2011's pitch perfect art rock masterpiece, Father, Son, Holy Ghost. But the lifespan of the modern rock band is short, and Owens' springboard onto the scene had done its job. With a fervent desire to make something personal and shy away from making music for the scene, Owens gives us Lysandre, a story-driven personal roller coaster just over 29 minutes long. It's more challenging and moving than anything Owens has ever given us, but it's just as relatable and beautiful as we've come to expect from this excellent modern songwriter. Lysandre is not to be missed.

Lysandre is a short story based on events in Owens' life, his time in the band Girls, and the girl named Lysandre that he fell in love with. "Lysandre's Theme," which opens up the album, resonates throughout and is heard on almost every single track (most of which, in full). The motif has a 70s air about it, and as it bounces from instrument to instrument and starts to appear in ever evolving ways, it serves as the muse of the album musically, while the character of Lysandre serves as the lyrical muse. The evolution of the theme plays a very important part too.

In Part One (the first five tracks), Owens and his band have left their home in San Francisco and ventured to New York, the land of dreams and opportunity. But even here, memories of a broken heart continue to conquer his thoughts and cause him to dwell on the past, but in "Here We Go Again," Owens convinces himself to shrug it off and push towards bigger and better things. On each of these first five tracks, Lysandre's theme is played all the way through on a different instrument, without any embellishment or variation, as if Owens' mind is set on only one thing amidst his different surroundings. But in Part Two (tracks six through ten), as Owens the narrator cheers up, Lysandre's theme morphs and shows its face in different ways. "Riviera Rock" is "Lyandre's Theme" verbatim done as a surfed up tropical near-instrumental jam out. Then, the theme becomes even more distant as Owens the narrator becomes more and more confident in himself and his own pursuit. By the time he falls in love once again, he realizes the wonderful truth that Nada Surf taught us a long time ago. To find someone you love, you've got to be someone you love. The album then climaxes with the amazingly gorgeous "Everywhere You Knew" and closes with a recap of the theme and the "what have we learned" epilogue of "Part of Me."

We need no convincing that Christopher Owens is both an excellent songwriter and a good storyteller, but as his first foray on his new path as a solo artist, Owens gives us something that he never could with Girls. He gives us an unapologetically personal record that tells an honest to goodness life story about a girl that he met on tour. What's funny is that amongst the smoke and lights and mirrors, it's easy to forget that rock stars are human, and Owens gives us a sincerely human look at a lifestyle less lived. At the end of the day, even the art heroes and indie gods just want someone to hold and to love, and Lysandre is a beautiful and tragic lament of love lost that gives us hard evidence that Christopher Owens isn't trying to be anything he's not. He's just a normal guy trying to make ends meet and find love - thing is, he just tells the story a heck of a lot better than you or me.

If you want to hear more, head over to Pitchfork for a full stream of Lysandre. Otherwise, Lysandre is available now on Fat Possum Records on CD and vinyl. Christopher Owens is embarking on tour in support of the album with a full band. He'll make a stop in Seattle at the Neptune on March 28. 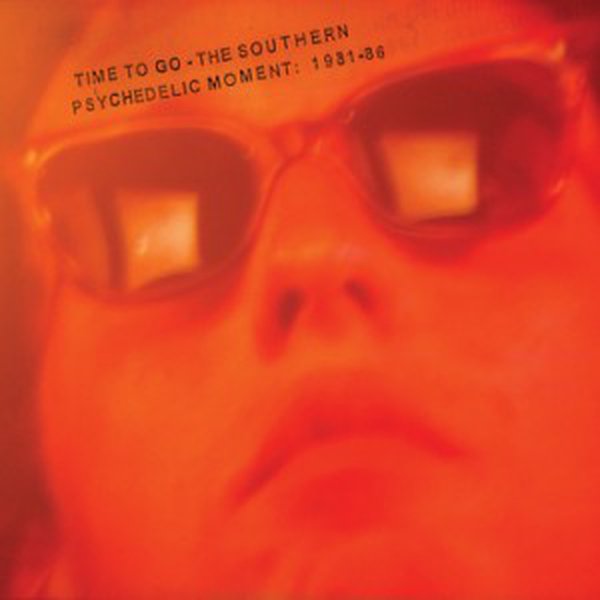