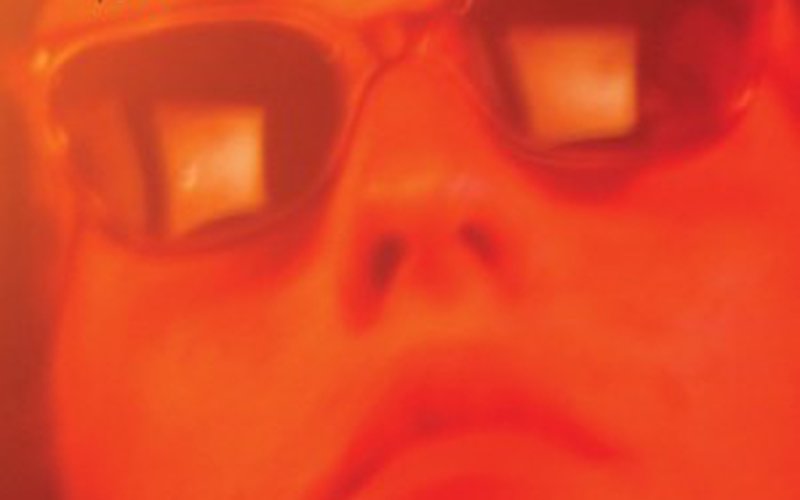 As major labels continue to exist behind the times, artists and labels with little capital and lesser reputations are producing some of the most innovative, interesting, and inspiring music. Whether it’s creating a new niche in digital technology or looking to once obsolete formats, Agitated Atmosphere hopes to pull back the curtain on a wealth of sights and sound from New Zealand’s lost luminaries.

A few months back AA tackled a limited split release between Roy Montgomery and Bruce Russell, a meeting of two of New Zealand’s most recognizable names in musical exploration. Both have a rich history of transforming sound into artistic expression, absent of pretense and shallowness. Accessible art with no boundaries.

Russell, being a forward thinker, has never rested on his laurels nor has he ever thought of himself and Montgomery as the only progressive voices of New Zealand. This in mind, Russell has resurrected the New Zealand psychedelic movement on Time to Go: The Southern Psychedelic Movement 1981-1986. In such a limited epochal swatch, Russell takes us on a journey 30 years in the past to discover the sound of our future.

Hectic, rough and to the point, Time to Go is the sort of roughshod compilation that cauterizes an entire movement from being lost in a mountain of ethnomusicological discovery. Kick started by the brooding “Jim” from Montgomery’s The Pin Group, Time to Go doesn’t surrender once. It’s a musical picture of a place and time both idealized but worth the daydream of experiencing. Playthings’ “Sit Down” is Jagger/Richards potency. “I Just Can’t Stop” from The Gordons is the punk cousin of the NYC no wave scene of the time. The Great Unwashed sends garbage garage vibes to the new scene with “Obscurity Blues.” No matter the niche sound of New Zealand during the early 80s, it all fits seamlessly with any number of indie currents fueling the blogosphere.

Embrace your sense of exploration. You’d take a vacation to New Zealand, so why wouldn’t you spend far less and get the sound of a time and era you can’t visit? Time to Go is the weirdo, freakout, psychedelia your obsessive music friend is into, they just don’t know it yet. Why not blow their mind and bond of it together!

Christopher Owens took us all by surprise last year when he randomly announced that he was leaving his own band, Girls. Girls started back in 2007 with Owens and Chet JR White, but they really got off the ground and running in the last couple years with 2009's very popular Album and 2011's pitch pe… 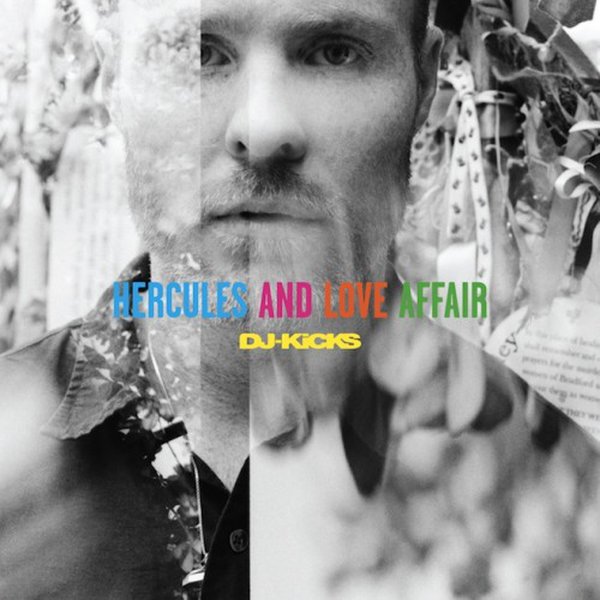 Nu-disco god Andy Butler and his Hercules and Love Affair project have been blowing our minds for years now. With the self-titled, Butler cultivated a disco masterpiece, full of slow burn and tainted love that needed to be danced to. Then, with last year's excellent Blue Songs, he moved in a slight…