Yes, we waited a long time, we waited through an audience rendition of "Oh Canada", we waited through rumors of the show being canceled. Yes, this was the band so many people had said was the one band they really needed (not wanted) to see this weekend. Yes, I actually walked to the wrong stage assuming the show had been canceled before receiving a well times text that it had simply been moved. Why? Rumors abounded - Empire of Suns stage set-up was more elaborate than planned. Equipment had gone missing. The audience wasn't big enough. The truth - the equipment had been very slow to follow the band, and when Tame Impala took the Yeti stage, joined by Cameron Avery of tourmates The Growl, rainbows of lights soaring through smoke screens of psychedelic rock, they didn't waste time being apologetic. Smiling and shoeless (it was cold! How brave!) frontman Kevin Parker dove into the set, the bands all long haired members dropping their heads in bliss. Loud notes rang out, echos of reverb washing out joyously - the entire set felt like a celebration of Sasquatch, the were happy, we were happy, no one minded waiting for such an amazing show. They played all the songs you wanted to hear from Lonerism: "Elephant" resulting in all sitting persons standing, "Feels Like We Only go Backwards" stirring in me both long standing emotions and a renewed energy despite the late night, "Alter Ego" reminding everyone why they started listening to Tame Impala to begin with. As the end of my own night, I left, passing Empire of the Sun as I exited, feeling satisfied and happy from seeing a set that defined joy at Sasquatch for so many people. 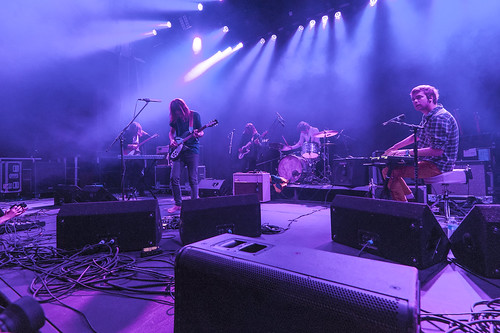 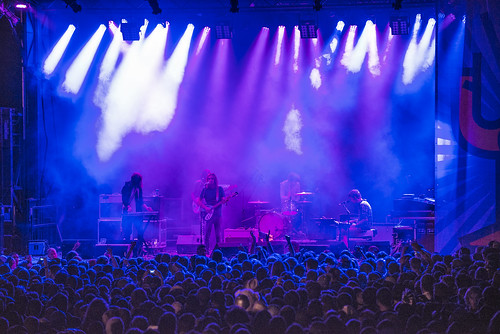 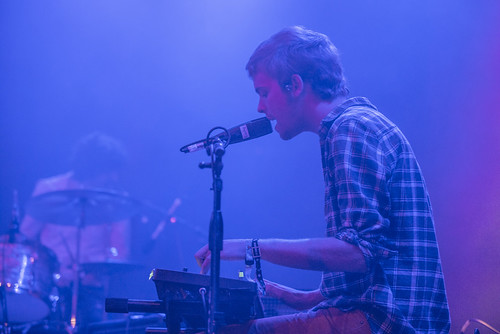 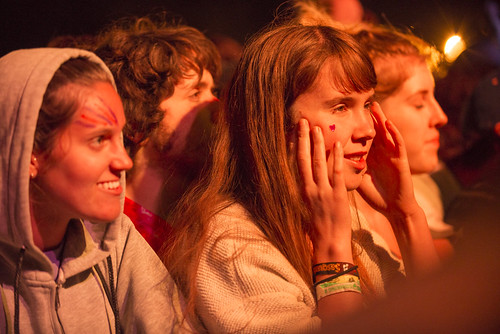 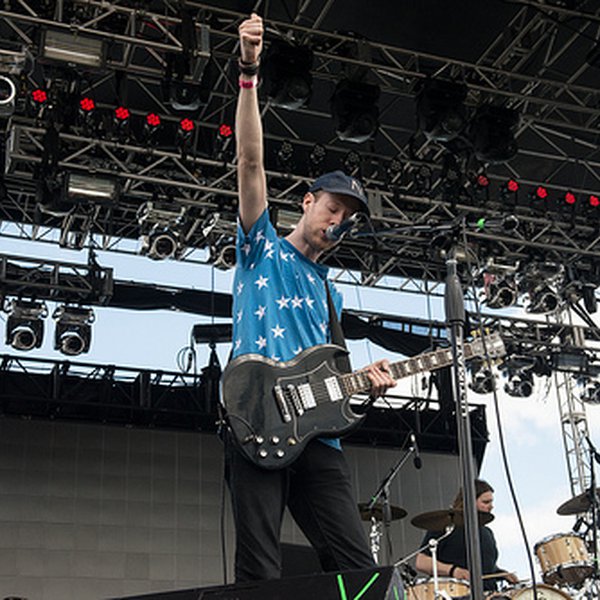 Is it weird that I actually noticed that singer Jason Bartell was wearing the same star studded shirt today at Sasquatch that he was wearing during Fang Island's session in 2010 at KEXP? I only notice because that's one way I think of their music - the sincerity of their power chord power stance pe… 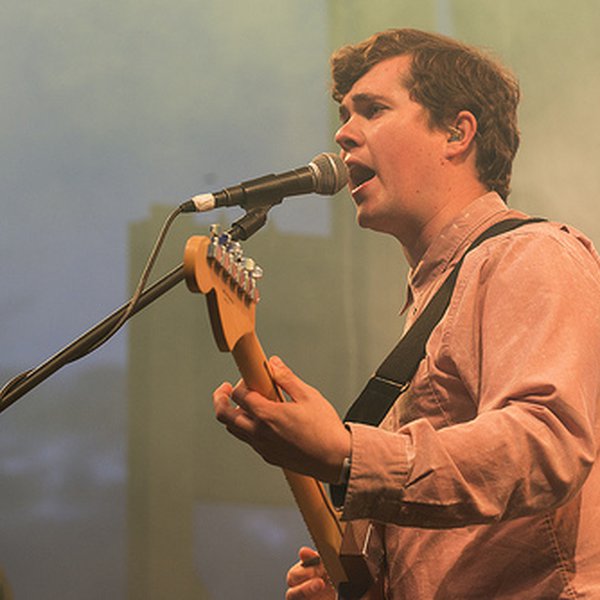 I remember the first time I heard "Swim" by Surfer Blood - it was summer, I was looking for the kind of joyous surf rock that would reflect the hot/cold feelings of a northern summer. They might be from Florida, but their music has the touch of the East Coast that I needed that summer, and apparent… 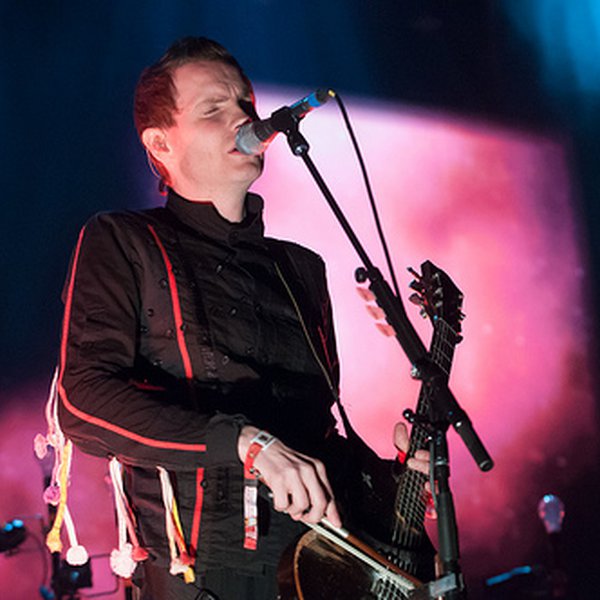