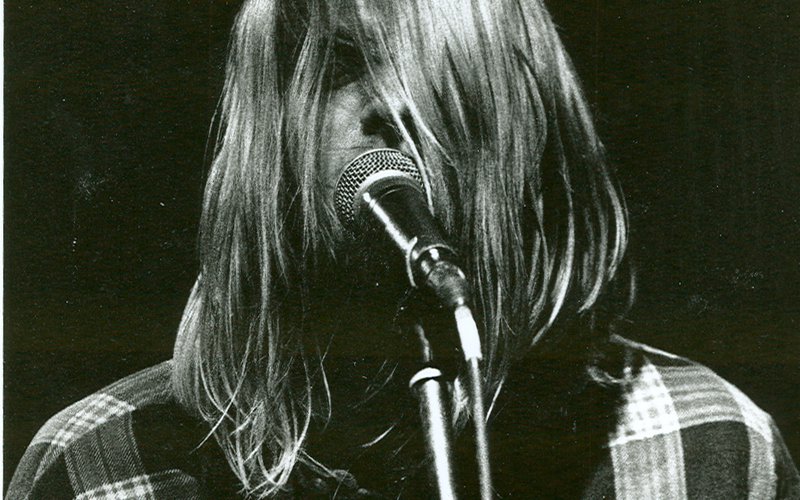 Few artists resonate so strongly with KEXP listeners and all Seattle music fans as Kurt Cobain. His band, Nirvana, wasn't the first to break out of the Northwest nor did their groundbreaking breakthrough, Nevermind, sell the most among their contemporaries, but Cobain probably represented more of the local attitude of the early 90's than anyone else. Born in Aberdeen, an old milling town near Washington's coast, and shuffled between fragments of a broken family, misunderstood and disenchanted at school, Cobain found a home in the 80's NW punk scene and would eventually change not only Northwest music but rock in general forever with just three studio albums. Though today, 19 years after Kurt Cobain's death, marks a terrible loss for us all, his music will remain his legacy: 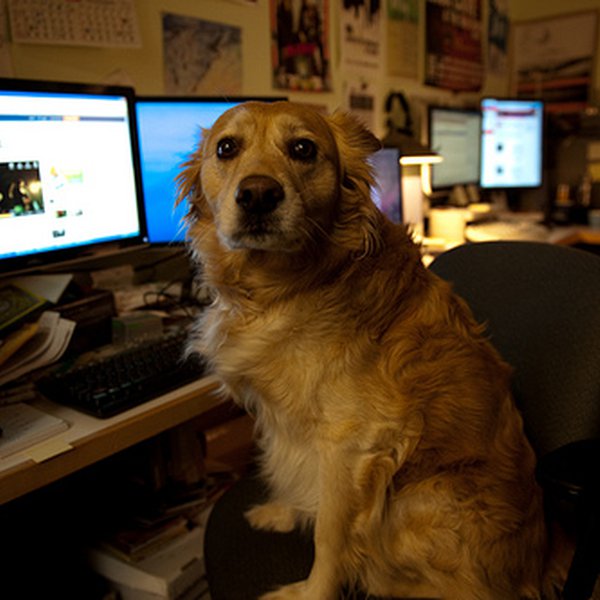 Today is National Pet Day! While you probably don't need a lot of reminders to appreciate that furried, feathered or finned one in your life, who might right now be curled up beside you, romping around your yard or sitting eagerly waiting for food, today is for remembering all our little friends. P… 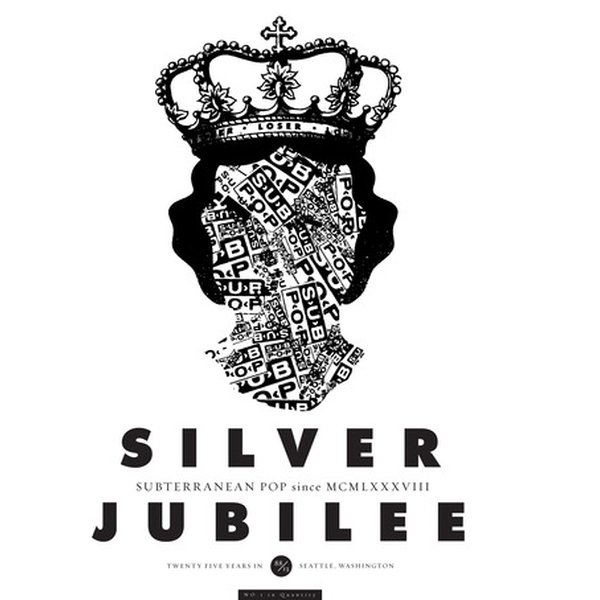 Celebrating 25 years as not only a Seattle but a national institution, local label Sub Pop is throwing a party on Saturday, July 13th, in the historic (and industrial) Georgetown neighborhood and we're all invited. The Silver Jubilee is free to all and features, as was announced today, an incredibl… 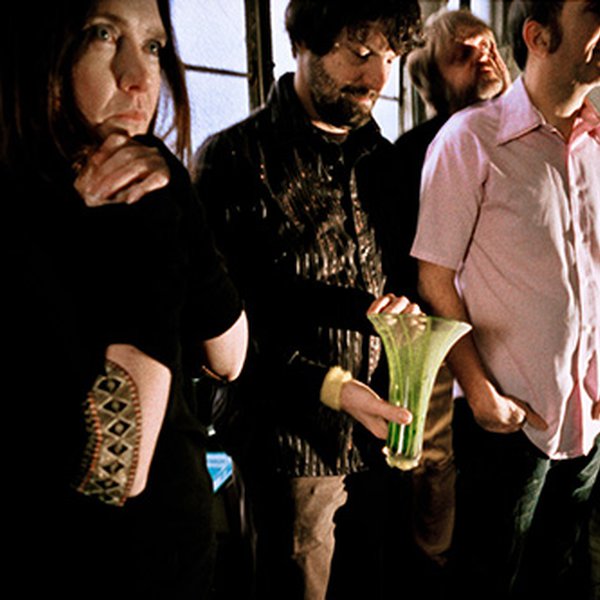 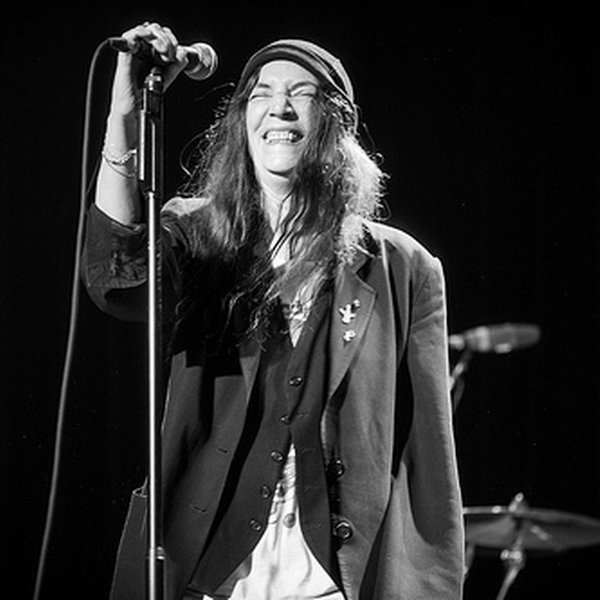 As they say in Texas, "Fool me once, shame on... shame on you... fool me, can't get fooled again!" But you can get fooled all you want, right here with our April Fool's Day Video Roundup. It's safe, it's easy... no whoopee cushions, exploding cigars or Weasley Whiz-bangs... just good songs about be…