Every Monday through Friday, we deliver a different song as part of our Song of the Day podcast subscription. This podcast features exclusive KEXP in-studio performances, unreleased songs, and recordings from independent artists that our DJs think you should hear. Today’s song, featured on the Morning Show with John Richards, is “Conflict Free Diamonds” by Kinski from the 2013 album Cosy Moments on Kill Rock Stars.

After waiting six years for a new Kinski album, fans of the Seattle avant-psych rockers may be surprised by the more vocal-centric direction of 2013s Cosy Moments. However, surprising fans is nothing new for Kinski. Formed in 1998, the foursome have built a reputation for experimenting and exploring the deepest corners of tumultuous rock. The band's early Sub Pop albums feature visceral, amplifier-torturing guitar frenzies that build to a monstrous crescendo. The result is much like an avalanche annihilating everything in its path. Building slowly from sparse, atmospheric, krautrock minimalism, early Kinski songs grow and magnify until bursting into explosive bombast. Past albums included the occassional vocal track, but the albums were predominately instrumental.

On Cosy Moments, Kinski's storm is still present, but it's met with a hooky vocal songcraft. “We wanted to make something poppier and more direct,” says guitarist and vocalist Chris Martin. “That was the kind of music I wanted to hear then and that's what we tried to do. I was really sick of hearing people step on wah wah pedals and solo over psych rock. There were so many people doing that. Including us. We've always had more poppy, songish elements. But we just took it further this time.”

Today's Song of the Day, "Conflict Free Diamonds," features Kinski at its most immediate. Proto-punk guitars growl and Martin's vocals reign anthemic. The influence of the two years Martin spent playing guitar in the The Unnatural Helpers surfaces. This is guitar rock at its finest.

Kinski is currently on tour and plays live on KEXP today at 1PM! Stream the in-studio performance live on kexp.org. Later that night, Kinksi celebrates with the Cosy Moments album release party at The Sunset Tavern. Keep up with the band on their website and  Facebook page. In the meantime, stream Cosy Moments here: 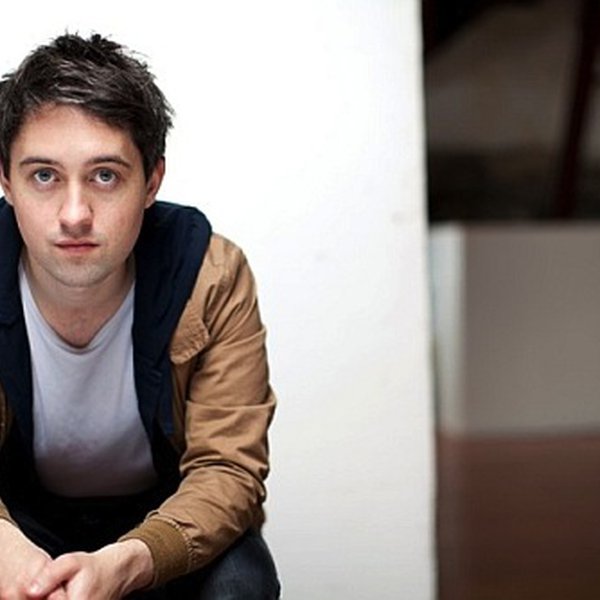 Song of the Day: Villagers - Nothing Arrived 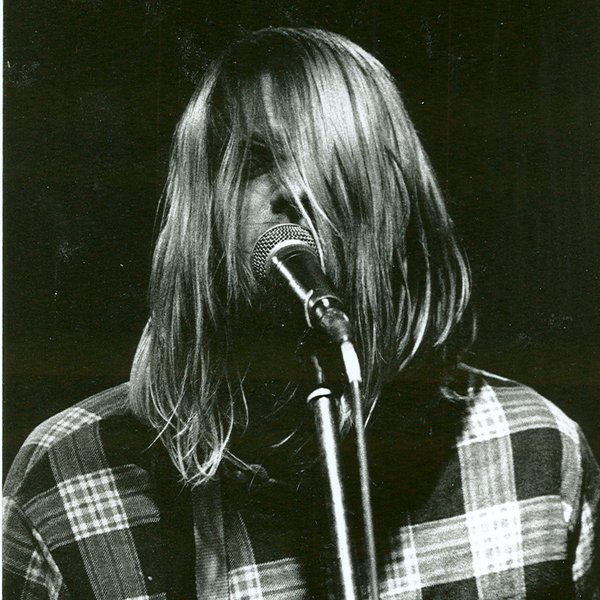 Few artists resonate so strongly with KEXP listeners and all Seattle music fans as Kurt Cobain. His band, Nirvana, wasn't the first to break out of the Northwest nor did their groundbreaking breakthrough, Nevermind, sell the most among their contemporaries, but Cobain probably represented more of... 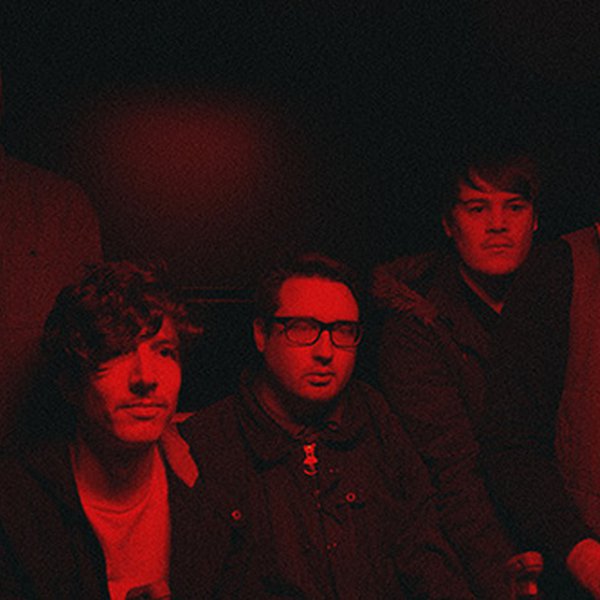 Song of the Day: Hookworms - Form and Function

Every Monday through Friday, we deliver a different song as part of our Song of the Day podcast subscription. This podcast features exclusive KEXP in-studio performances, unreleased songs, and recordings from independent artists that our DJs think you should hear. Today’s song comes from UK psych... 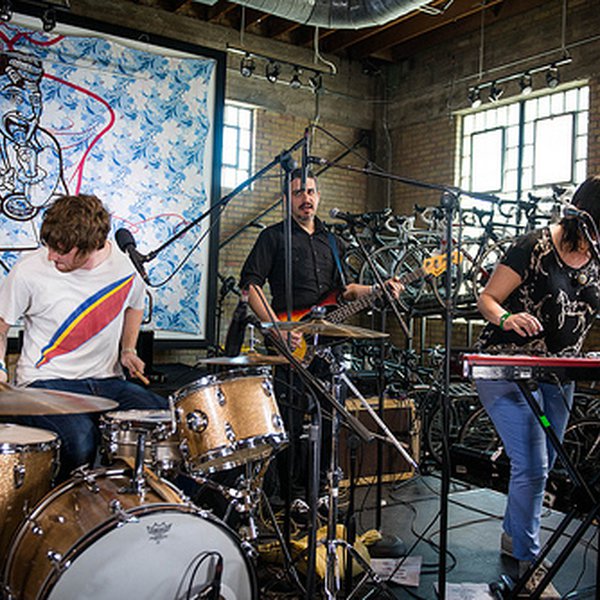 Today marks the release of Dormarion, the third full-length from Seattle power pop project Telekinesis. The band was in-studio this morning celebrating its released, and a couple of weeks ago they played a bunch of material from the new album for the crowd assembled at Mellow Johnny's Bike Shop ... 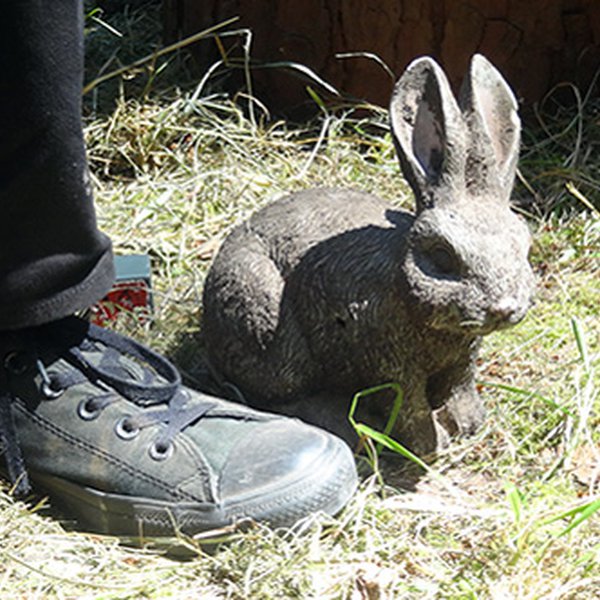 Friday on My Mind: Rabbits!

It’s time again for Friday on My Mind, our weekly blog post where we look at videos centered around one common theme. This is a collaborative effort between KEXP and King 5 News. Easter is around the corner, so we are looking at songs about rabbits. So let's talk rabbit facts. A male rabbit is a ...