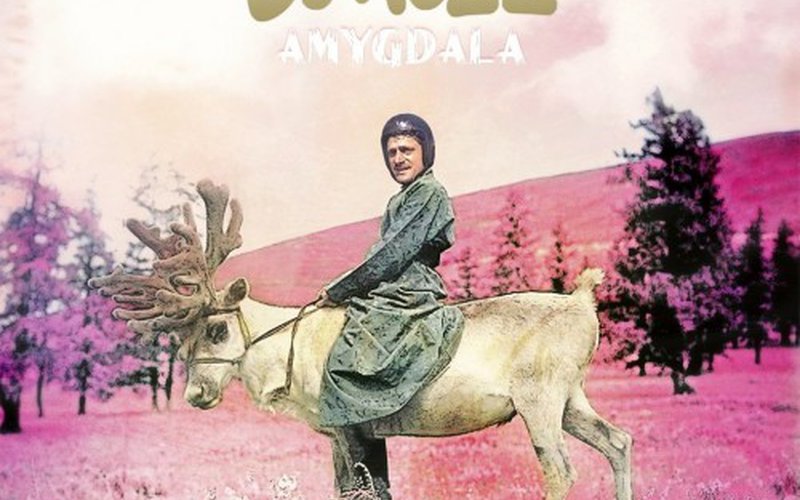 Making a truly timeless record is really, really hard. Without the ability to look into the future and see what sounds and styles are going to fall out of fashion, artists often just have to take the gamble and see what happens. With all the knowledge and ability you have as an artist, you need to take a snapshot of the current that won't age even when viewed by an unfamiliar audience. The resulting roller coaster is an odd "win some lose some". It's the difference between Michael Jackson's Thriller and Bad, despite the fact that the latter had more #1 hits. In the world of electronic music, making a timeless record is quite near impossible. With technology and new styles evolving at a blinding pace in this dizzying genre, subgenres can appear and disappear overnight. Knowing all of this is the case, German DJ and producer DJ Koze has waited 8 years to release a fresh LP. Sure, he's given us plenty of singles between now and 2005's Kosi Comes Around, but to wait that long before offering a fully new vision to the world and still maintain relevancy and progression is a hard thing to do. But against all odds, DJ Koze has created a modern masterpiece of the genre. With a strapping cast of collaborators that help to take an accurate snapshot of the scene today, Koze creates an album that fits cleanly into his portfolio and will no doubt ripen and age sweetly. Amygdala is the biggest and best electronic record of the year so far, and you should waste no time in letting it blow your mind.

After that seriously creepy sample quiets down, "Track ID Anyone?" opens Amygdala with a bang. At its heart, the track is an old school toned back house track that seems super natural in Koze's logbook. But the nuances on the track - the sheer amount of atmospheric noise and the murderous yet subtle drive can be at least partially accredited to the track's guest: Mr. Dan Snaith. Caribou has been making mind-bending electronic records for years, and much like Koze, he's kept an eye on the scene to see how his art can stay relevant to both the scene and to himself as it evolves. Snaith's help here is par for the course of his JIAOLONG project under the Daphni moniker, and at the end of it all, the pairing here between Koze and Caribou could not be more perfect. Another veteran of the game comes along with track 2, "Nices Wölkchen". Here, German ambient artist Apparat takes Koze's melancholy house masterpiece and adds a cold, bittersweet atmosphere that could bring you to tears as fast as it could get you to dance. A similarly brilliant mixture of dance and introspection is found on the next offering, "Royal Asscher Cut". This is, after all, what these veterans of the electronic genre have showed us time and time again. No laptop convenience will ever replace the art of the DJ set, and no feeling can ever replace the way that you lose yourself on the dance floor to these incredible tracks.

Things lighten up for a bit after that. Experimental tech house artist Matthew Dear lends vocals to "Magical Boy", which mixes Dear's off-kilter seduction with nu disco for a track that covers a ridiculous amount of regional ground. Koze then cuts to half-time for the sultry "Das Wort", featuring an impassioned Dirk von Lowtzow on vocals. Then, once again turning things on their head, Koze gets Ada on vocals to spin his own crazy cool take on Kings of Convenience classic "Homesick". Then, things return to the club dance floor for the laid back "La Duquesa" and the pounding genius of "Marilyn Whirlwind".

We could say a sentence or two about the rest of the tracks on the record, but it doesn't really help to talk much about Amygdala. It's too hard to put words on the raw emotion that Koze musters here (but, for more emotional highlights, check out "Don't Lose My Mind" and gorgeous closer "NooOoo"). It's Koze and the rest of the geniuses in his field that keep the heart of electronic music beating. It's a freeform jazz landscape with a backbone beat and few other boundaries that is so much more open than the top 40 production names of today give it credit for. Since we last saw Koze, the electronic scene has taken many twists through all of the "dub" and "post" prefixes as you can think of, and it's not the same beast it was back in 2005. But Koze has kept a keen eye on its development, and Amygdala is as relevant and as powerful as anything else we could get right now. Listen to the title track on the back end of the record and you'll hear the same driving pulse and obsession with orchestral samples that you've known to expect from him, but you'll also hear an emotional drive that paces the man behind the turntables perfectly. Amygdala is a brain-tickling electronic journey through sound and fury that gives us a truly timeless snapshot of a genre with no limits.

Amygdala is out this week! Head to Pampa Records to get the CD or vinyl, or head to iTunes to grab it digitally. Amygdala is streaming on Soundcloud in full below. DJ Koze is playing European dates throughout the summer. 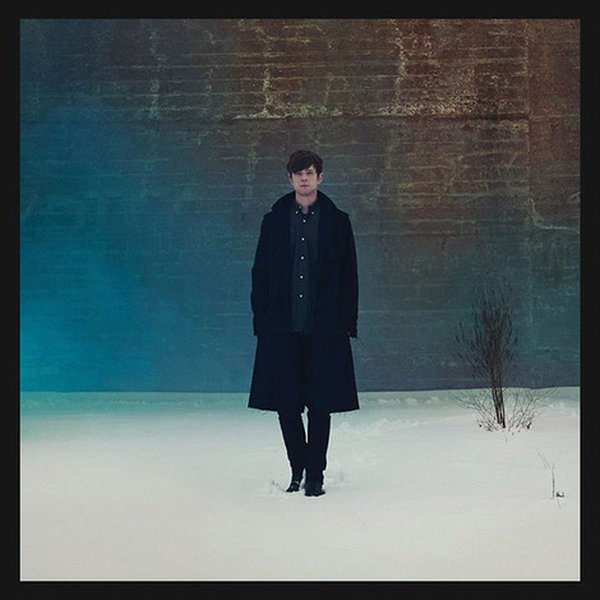 In only a few quick years, James Blake's name and reputation have grown exponentially. Back in 2010, he pioneered the "post-dubstep" genre (consisting of pretty much just him back then) with the much-loved CMYK EP. His mixture of jazz, soul, and bassy undertones made for a rich and unique listeni... 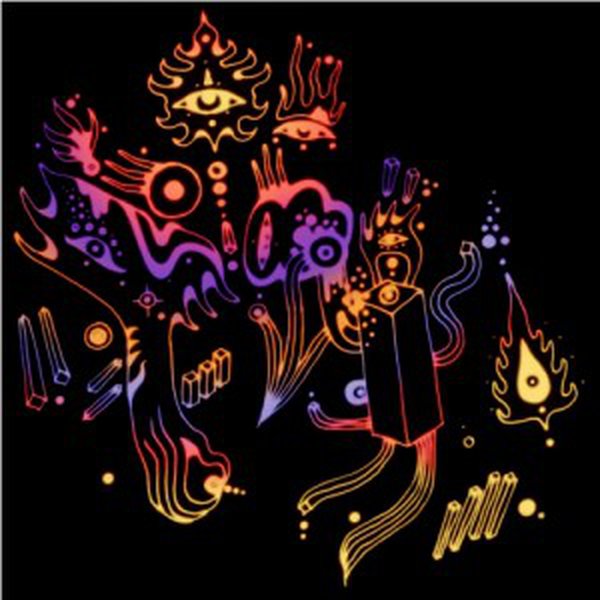 While space may be the final frontier, the cosmos also appear to be the creative studio of electronic producer Scot Porter, a.k.a. Vox Mod. On the debut full-length, SYN-ÆSTHETIC, Vox Mod’s galactic production and otherworldly synths hover over beats launched from sci-fi sequencers transporting l...