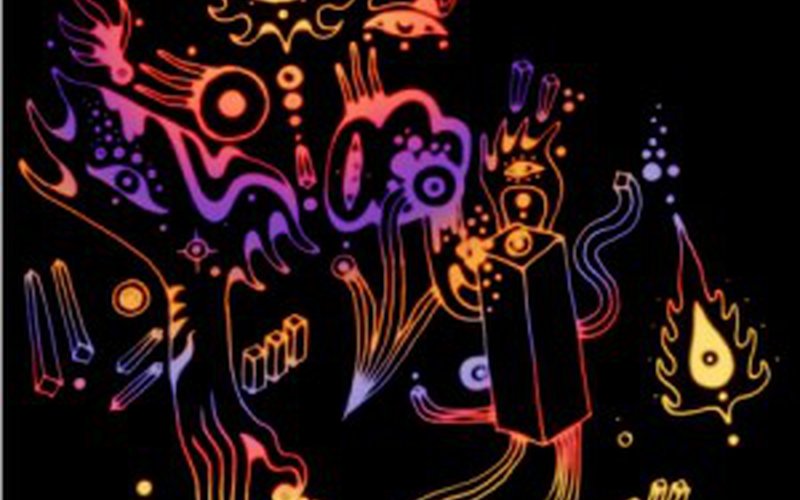 While space may be the final frontier, the cosmos also appear to be the creative studio of electronic producer Scot Porter, a.k.a. Vox Mod. On the debut full-length, SYN-ÆSTHETIC, Vox Mod’s galactic production and otherworldly synths hover over beats launched from sci-fi sequencers transporting listeners on a sonic joyride. Joining the voyage is a diverse group of guest artists, including Shabazz Palaces' Ishmael Butler (aka Palaceer Lazaro), Jahcoozi, Rik Rude (aka Rude Boutique), Erik Blood (who co-produced the album), and actor John Rafter Lee.

The presence of Lee is telling. The British actor, who is best known for his portrayal of Trevor Goodchild in the science-fiction animated series Æon Flux, underscores Vox Mod’s sci-fi leaning atmospherics. When Lee declares, “I wandered the vastness of the planet,” at the beginning of the track “Æon + Trevor,” it’s clear Vox Mod intends to take us on an aural journey.

However, the mastery of SYN-ÆSTHETIC is that it explores new sonic worlds while still featuring pop treasures that will likely open up the songs to audiences who might not regularly listen to electronic music. Songs such as "Life Forms" (featuring Irene Barbaric) and "Ecophony Infinitum" (featuring Blood) push the sonic envelope, while also providing some of the biggest pop hooks of 2013.

KEXP caught up with Scot Porter during Vox Mod’s current west coast tour to find out more about the making of SYN-ÆSTHETIC. Below we learn about hallucinations, nude photos, and what surprised him most about working with various guest artists.

If you could crank the new album anywhere in the world, where would it sound the best?

I'd have a laser-cut, crystalline, 360-degree directional output-device affixed to the top of each pyramid/ziggurat around the world (below and above water) blasting each individual part of each song in unison.

SYN-ÆSTHETIC is ripe with adventurously produced electronic beats and sonic textures. At the same time, you also feature pop nuggets. How do you strike that balance between sonic exploration and pop bliss?

I do actually think about this balance and set out to accomplish it in various ways on this album. It's tricky, ha ha, but achievable. Each song needs to resonate in its own way, so there isn't quite a formula, rather allowing the song to grow in its own environment. But this balance is mostly achieved by my sonic inspirations and interests, and just going for an idea.

What are your sonic inspirations and how do you come about them?

The sonic inspirations come from anywhere. They can be based on or actually be captured pieces of experiences I've had. Things I've seen in my mind's eye. But also present sounds, artists, films, and ideas. Anything that strikes me in an imaginative way that drives me to do something creative.

You use several guest vocalists on this album. Tell us about how you picked your partners and what motivated you to bring in guests?

I was motivated to work with these folks as a personal creative challenge since most of my music is instrumental. I thought long and hard on each track, deciding which ones should have vocals, which ones were leaning towards instrumentals, accounting for what my collaborators were feeling, and working around who was actually available/interested. The simple way to put it was that I had a mental list of who would sound good on which tracks and then, like a puzzle, all the pieces fell into place. Some collaborations took some time to develop while others took root quickly.

Did working with guest artists introduce any surprises you weren't expecting?

I was surprised how powerful the songs became and how much they changed once vocals were added. They really feel like they've come from somewhere beyond my own imagination. I was pleasantly surprised on a continual basis as confirmations and demo recordings trickled in. It was a nice indication of visualizing how the songs could end up sounding. One song that I'm really proud of I’m and glad worked out was “Aeon + Trevor,” featuring John Rafter Lee. I'm a big fan of John, Peter Chung, and the Aeon Flux animated series, so that was very exciting and mind-blowing.

You co-produced the album with Erik Blood, who also sings on "Ecophony Infinitum." Erik has worked with several great artists, such as Shabazz Palaces and THEESatisfaction. What was it like working with Erik?

It was a truly wonderful and natural feeling. I feel really lucky to work with someone that is so encouraging, inspiring, and insightful. I'm not sure that I want to work with any other producers aside from Erik in the future, ha ha.

Tell us about yourself as a musician. Fans of your music know you as an electronic producer, but you are also a drummer. How does being a drummer affect the way you write and perform electronic music?

Being a drummer affects pretty much every facet of the electronic music I make, or even my whole musical approach. I feel it is my duty to incorporate and explore as much polyrhythm, maximalism, and minimalism, tone, structure, feel, environment, swagger, energy, and dynamics as possible. Being a drummer feels like I can have any type of canvas or approach I want. Knowing when I want to have little or no drums, percussion, rhythm in a song is definitely refreshing, too.

You began as Voicechanger, exploring various sounds, and then became Vox Mod. What changes occurred along the way?

The main change was finding a more deliberate, recreatable, and performable sound that could be accomplished in any setting while making sure I didn't feel creatively limited. With Voicechanger, there were a lot more studio creations that, in the end, were nearly impossible to recreate live. Vox Mod was the necessary evolutionary step of taking the ideas anywhere with all the tools I enjoy using.

What's happening in that Stranger photo of you posing nude behind a large speaker cabinet. Did the photo shoot involve hallucinogens, and if so, did that same pharmacology surface during the recording of SYN-ÆSTHETIC?

That shoot only involved a plant of the sativa variety, but there were multiple moments in the production of this album that were influenced by hallucinations. And not all of them were necessarily provoked by substance usage.

Can you expand on that? Talk about how hallucinations influenced you.

Some hallucinations I have are what I would call abstractions. According to Oliver Sacks, they are called pseudo-hallucinations. They occur when I'm in between being awake and asleep. I would call them abstractions because sometimes I see shapes or scenes and they move fluidly, always shifting, but are sometimes discernible in subject matter. I enjoy focusing as much as I can on these events and notions as I slip into sleeping. They fill me with much wonder and curiosity so I seek them out. This principal can be applied to my dreams and other experiential, especially visual/aural, phenomenon that mimic the effects of hallucinations.

Your album release show in Seattle is March 29 at Vermillion. What kinds of things should fans expect to see and hear? Do you recommend a helmet? 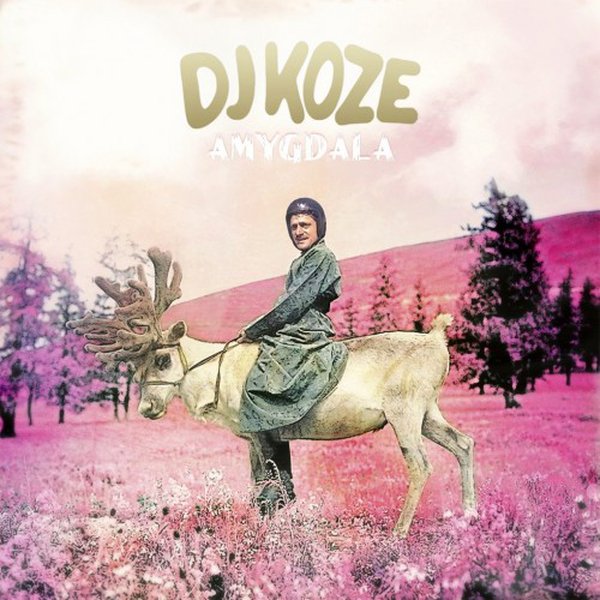 Making a truly timeless record is really, really hard. Without the ability to look into the future and see what sounds and styles are going to fall out of fashion, artists often just have to take the gamble and see what happens. With all the knowledge and ability you have as an artist, you need t... 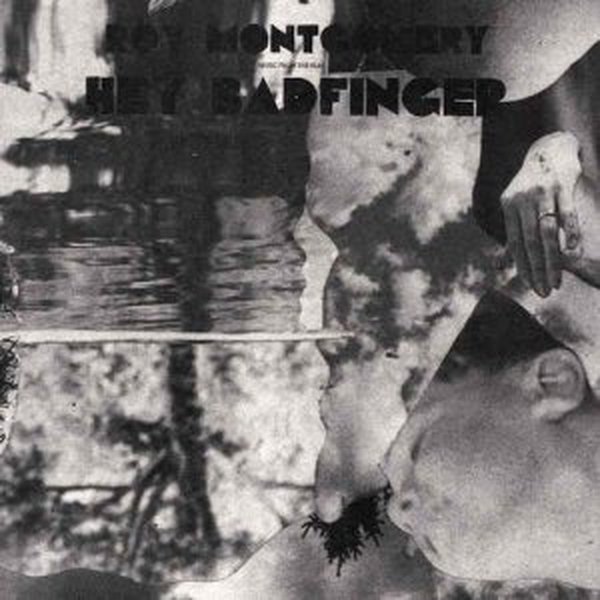