Chalk it up to: You'll never see that again. Last week, Mercury Prize winners and KEXP fan-favorites Alt-J performed their headlining Seattle debut at the Crocodile, a venue whose size they've long outgrown. While previously they opened for Grouplove at the Moore (and I'd say at least half the full house there were on hand for Alt-J), this time the show was all about them. Fans without tickets waited outside the cold hoping for a miracle, while the more fortunate ones mobbed inside the bar early, hoping to get a primo spot (though for that show, any spot inside was going to be a dream). Among the crowd, there was some anticipation as to how the show would go on. Rumors were circulating that the lads were sick. Apparently, the band was invited last minute to play a benefit in Kansas City on the one night between their Portland and Seattle dates, and they tweeted that guitarist/bassist Gwil Sainsbury was too ill to attend. All members were spotted at the Crocodile, though, hanging around outside, so all that was left to do was wait... and wait for a long time, as Alt-J wasn't scheduled to play for three hours after doors opened. 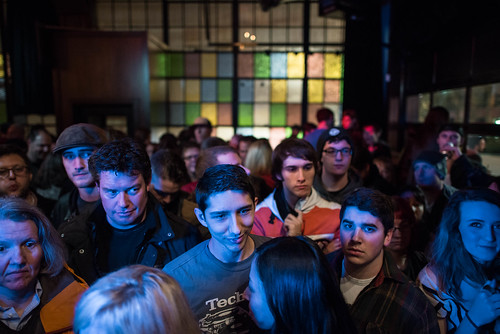 Fortunately, tour openers Wildcat! Wildcat! proved much more appealing than their band name. Someone standing nearby me had been boasting loudly that they were the reason he was attending this hotly anticipated show. "Disco" was one of the few words I overheard him say, and thankfully, their sound only touched lightly upon it, no more so than MGMT did on their first album. And I couldn't help but compare Oracular Spectacular to W!W!'s sound, particularly with their harmonized falsetto. Everyone on stage sang, though the main parts were handled by the core trio and group founders, Michael Wilson (keys, vocals), Jesse Taylor (bass, vocals), and Jesse Carmichael (drums, vocals), who wore a spectacularly horrific gift shop-bought Kurt Cobain t-shirt. The crowd definitely got into the LA band's songs and threw heaps of energy back at them, but at about 40 minutes, the set fatigued a bit, though that's to be expected from a group whose songs were completely unfamiliar to most in the audience. Certainly, they added tons of new fans that night and hopefully on the rest of their tour. 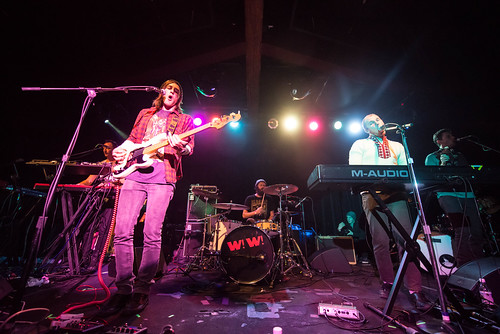 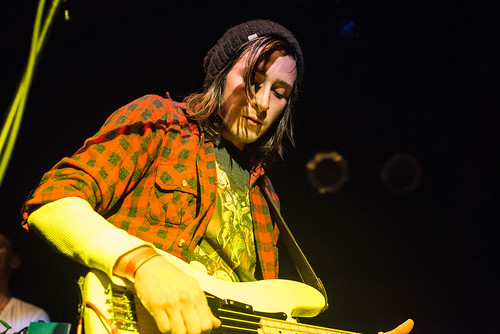 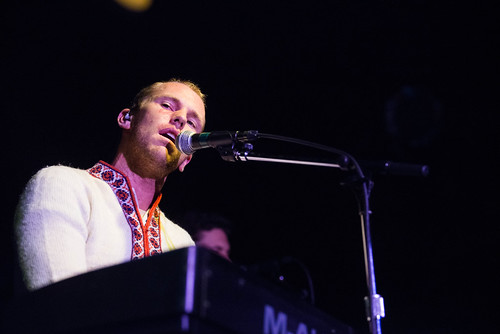 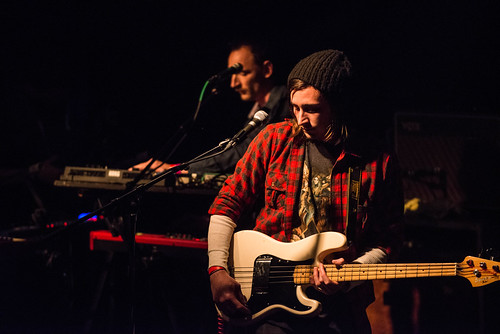 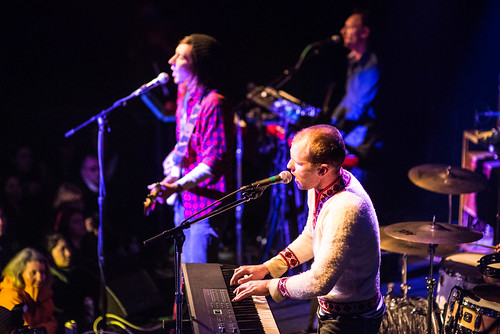 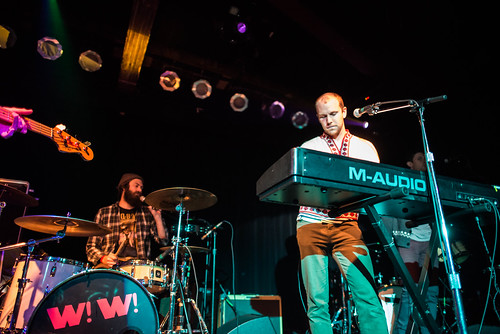 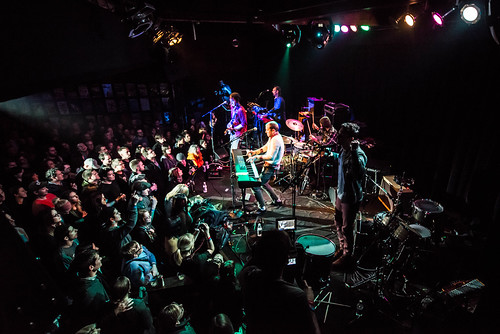 People were pretty drunk and happy by the time Alt-J stepped out, even if the crowd had been chanting for them and rising to a near boiling point for at least 20 minutes beforehand. Keyboardist/vocalist Gus Unger-Hamilton looked worse for wear, no doubt battling a cold himself, but his harmonies were spot on with singer/guitarist Joe Jerome-Newman, who seemed pumped to be back in Seattle, a city that embraced them very early on. The entire band was tight as they recreated the intricacies of their debut, An Awesome Wave, with ease. As usual, their set consisted of nearly all of their album tracks and at just about an hour, even with two added songs -- "Buffalo," from the Silver Linings Playbook soundtrack, and "Slow Dre," a mashup of Kylie Minogue's "Slow" and Dre Dre's "Still D.R.E." -- still seemed much too short. But any length of time wouldn't have fully satiated the frothing fans, who nonetheless counted themselves lucky for catching the first and only time Alt-J will as show this intimate in Seattle. 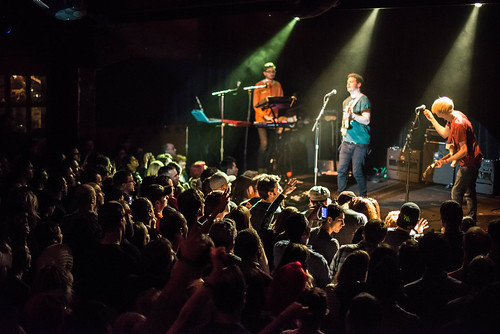 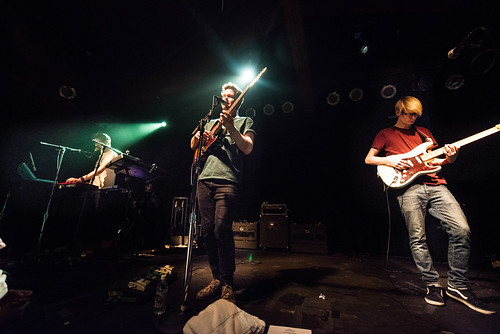 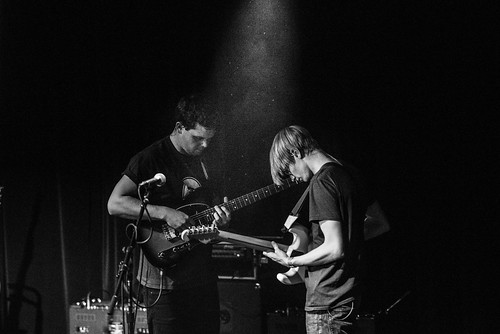 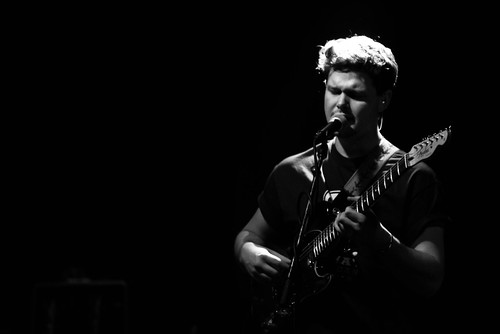 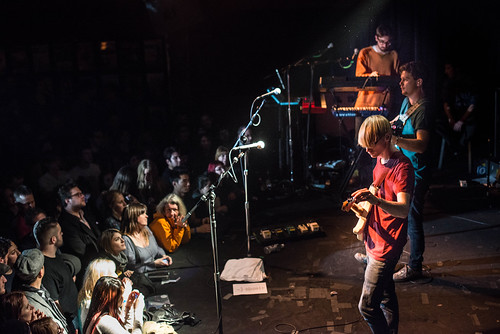 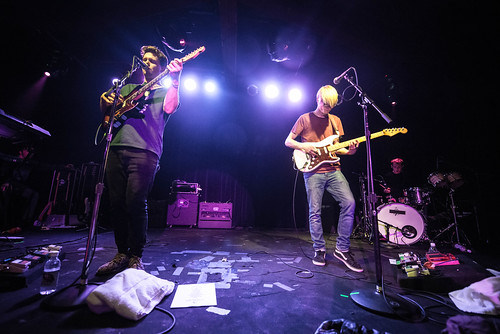 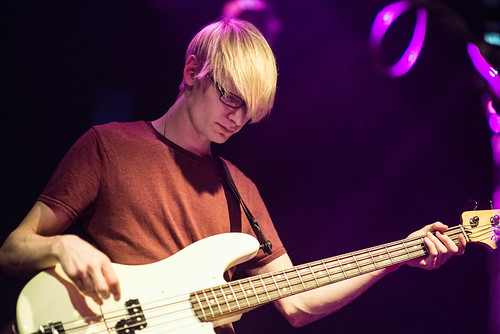 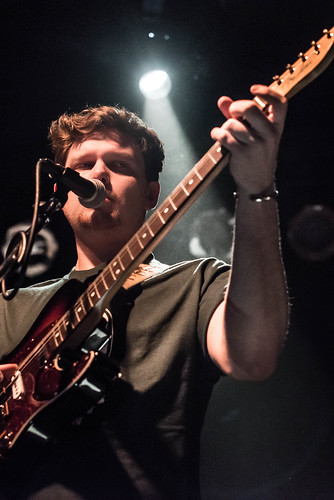 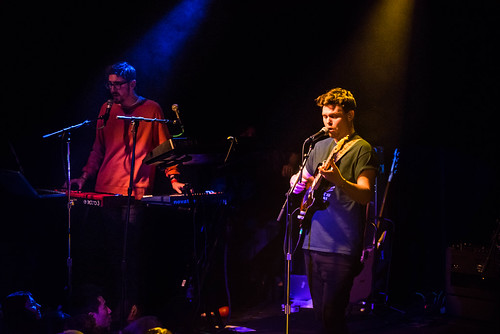 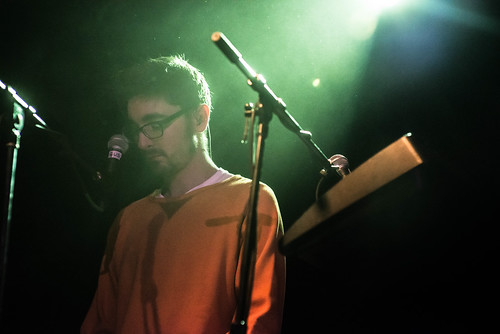 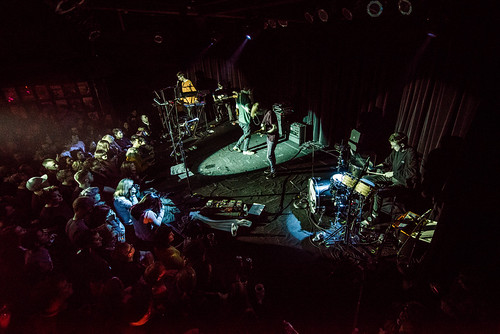 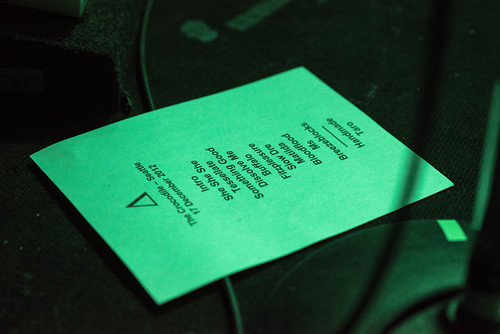 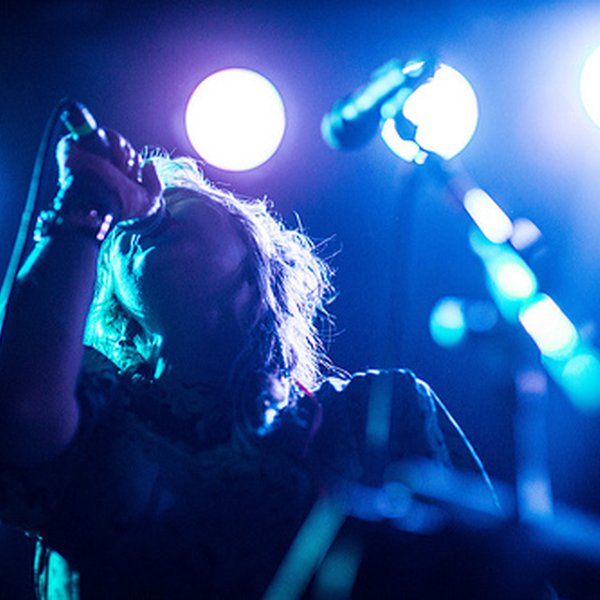 Live Review: Niki & the Dove at Crocodile, with Vacationer and Nightmare Fortress

What a bill! If you were at Crocodile Tuesday night, you sure got your 15 dollars worth. Swedish electro-pop duo Niki & The Dove blew our minds (as usual) with their soundscape of 80s pop glory, but luckily for those that arrived early, both openers played strong sets that were met with much ac… 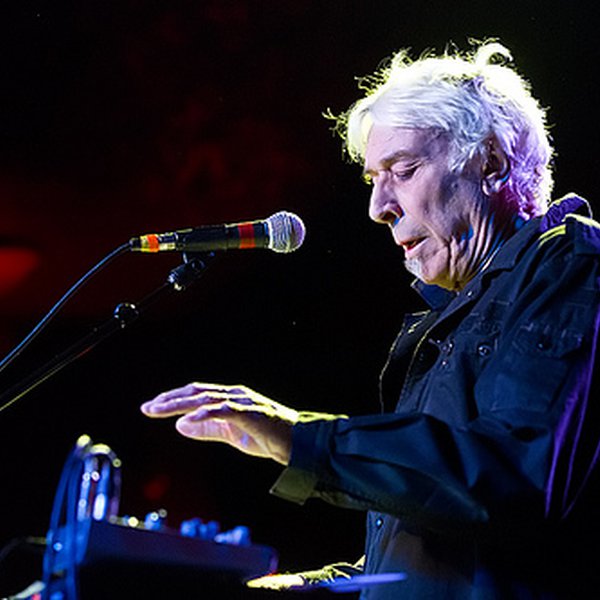 The expectations are always a little different when you go see a musician who is potentially past his/her prime. John Cale has been playing for over thirty years, and as a seminal member of the Velvet Underground and a striking solo artist since the 70s, there is an incredible amount of material h…