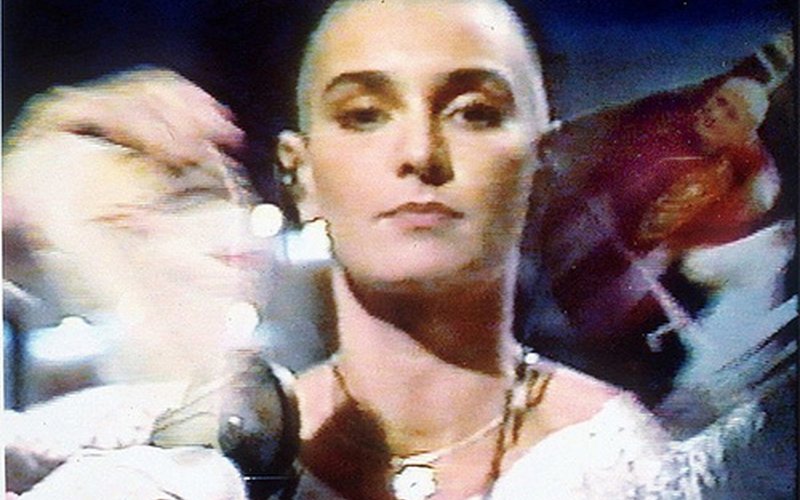 It’s time again for Friday on My Mind, our weekly blog post where we look at videos centered around one common theme. This is a collaborative effort between KEXP and King 5 News. For this week, we are looking at some of the most Memorable Musical Performances given on Saturday Night Live.

In 1974, Canadian producer and comedy writer Lorne Michaels was asked by NBC to create a new show to fill in an open Saturday night show slot which had previously been running reruns of The Tonight Show. Michaels was a former writer for Rowan & Martin’s Laugh In and The Beautiful Phyllis Diller Show as well as various Canadian television programs. The very first episode of Saturday Night Live aired in front of a live studio audience on October 11, 1975 and the rest as they say has been history. Since the show's inception, SNL has aired from Studio 8H, located on floors 8 and 9 of the GE Building in New York at 30 Rockefeller Plaza, or "30 Rock". The sketch comedy show is currently in its 38th season, and on the 732nd episode. Saturday Night Live has launched the careers of many comedic actors including John Belushi, Gilda Radner, Eddie Murphy, Bill Murray, and Tina Fey just to name a few. Some of the major motion pictures based on Saturday Night Live sketches that have hit the big screen include The Blues Brothers, Wayne’s World, and Office Space. They are known for booking exclusive performances from well-known and up and coming musical artists and launching the careers of bands, one of the latest being Phoenix as well as having bands play at the peak of their career such as The Rolling Stones, Pearl Jam, and Nirvana. Music has also been incorporated by various members of the cast in a number of running sketches such as the Blues Brothers. And now here are some of our choices for most Memorable Musical Performances on Saturday Night Live.

Steve Martin wrote the parody song “King Tut” in response to the Treasures of the Tutankhamun exhibit that was touring the US during the late 70’s and which coincidentally is currently showing here in Seattle at the Pacific Science Center through the beginning of January. Steve Martin then asked if he could perform the song while hosting SNL on April 22, 1978. Not only did they allow him to perform the song, they ended up spending the most amount of money they had ever spent at that point for a production number. This song was everywhere in 1978 and continued to showcase SNL as a show that was on the tip of current culture. Steve Martin has gone on in the musical world to release many more records and has been nominated for several Grammys.

The Beastie Boys were musical guests on Saturday Night Live on September 26, 1999 during the SNL 25th Anniversary Special. They began singing “Sabotage” but as they get into the first part of the song, Ad-Rock gets interrupted by the one and only Elvis Costello. This performance reminds people that the Beasties are indeed bona fide musicians, but as well the performance becomes a reference to Costello’s SNL appearance from December 17, 1977, which led Costello to be banned from SNL for playing “Radio Radio” after starting and halting a performance of “Less Than Zero” while performing during and episode on December 17, 1977. The ban was lifted and Costello performed as a musical guest in 1989 and 1991. This performance during the anniversary special also showed that SNL has a sense of humor about their senseless banning of that song.

French band, Phoenix took the world by storm with their fourth album, Wolfgang Amadeus Phoenix. Before the album’s official release in May 2009, the band stopped by Saturday Night Live on April 4, 2009 and performed their song “1901”, which would eventually go on to become a number one single. As well, the album went on to win a Grammy for Best Alternative Music Album. Many credit their performance on Saturday Night Live as being instrumental in their success in the U.S. When I had them on the Morning Show right after that SNL appearance. It was apparent that they were surprised and excited by the response and the impact that this television show, which they knew very little about, had.

Sinead O’Connor was a musical guest on SNL on October 3, 1992. She caused a whirlwind of controversy by choosing to protest child sexual abuse within the Roman Catholic Church by tearing up a picture of Pope John Paul the II at the end of her a cappella rendition of the Bob Marley song “War”. This led to a downward spiral for O'Connor and protests from around the world... all because she was protesting child sexual abuse within the church. People didn't protest abuse, they protested her, which for some must have been much easier I suppose.

Nirvana stopped by Saturday Night Live as musical guest on January 11, 1992. They played “Smells Like Teen Spirit” as their first song, and “Territorial Pissings” as their second. Upon finishing the song, the band proceeded to obliterate their instruments. 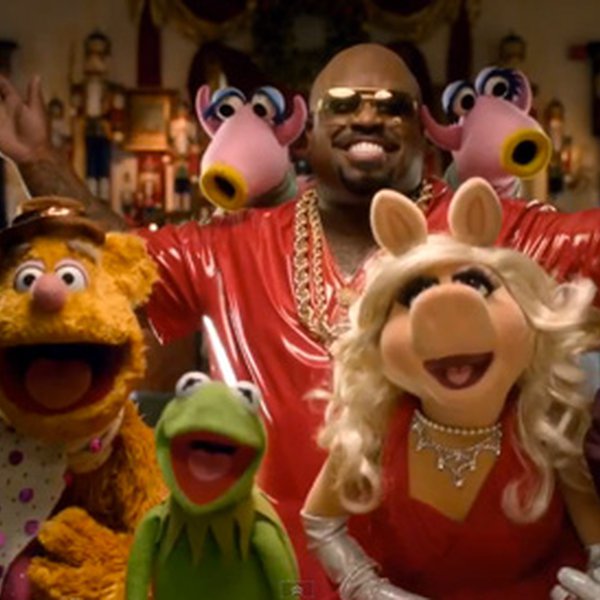 It’s time again for Friday on My Mind, our weekly blog post where we look at videos centered around one theme. This is a collaboration between KEXP and King 5 News. It’s that time of the season again, so we’re looking at holiday songs. In A.D. 350, Pope Julius I, bishop of Rome, proclaimed December… 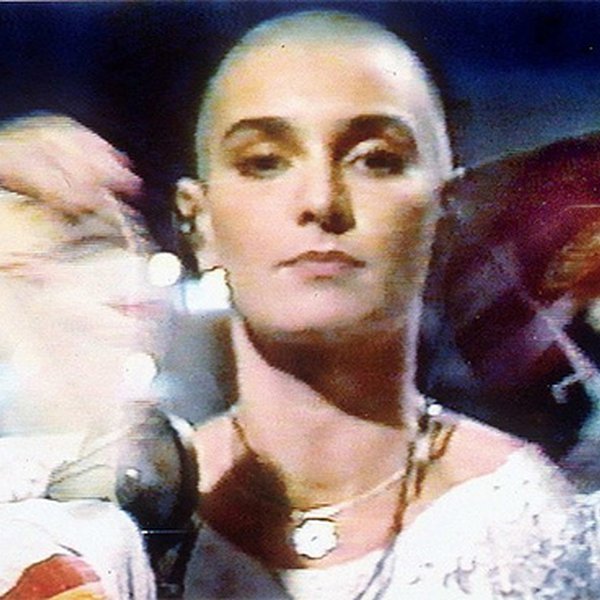 It’s time again for Friday on My Mind, our weekly blog post where we look at videos centered around one common theme. This is a collaborative effort between KEXP and King 5 News. For this week, we are looking at some of the most Memorable Musical Performances given on Saturday Night Live.