Sub Pop Stories 1: The Beginning of a Musical Revolution 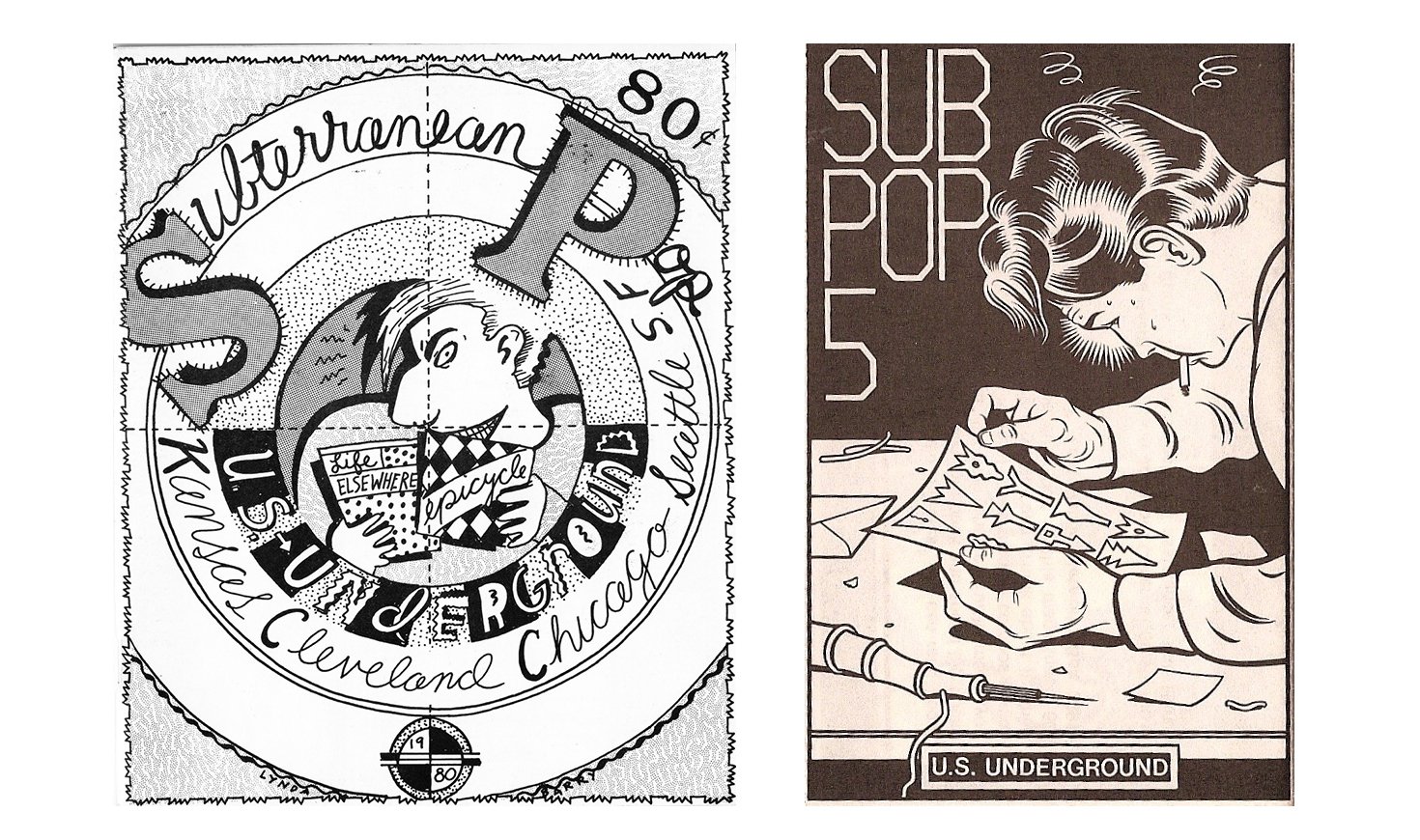 Sub Pop Records is forever tied to Seattle. It was a huge part of putting the city on the cultural map and creating an explosive scene in the late 80s and early 90s. But Sub Pop's roots were actually formed in Washington's smaller capitol city, Olympia. It's these roots that we dive into in our new radio documentary series, "Sub Pop Stories 1: The Beginning of a Musical Revolution," airing this Friday, July 6 at 8 a.m. and again on Saturday, July 7 at 8:00 PM PT on Audioasis, KEXP's local music show. You can also listen to the documentary above. Seattle’s Museum of Pop Culture, or MoPop, has opened up their extensive vault of oral histories, allowing us unprecedented access to first-hand stories from the people who lived it. In this episode, we look at Sub Pop's earliest days, starting as the Subterranean Pop fanzine.

Fanzines were crucial for sharing information about this this music. It was such a different era. Once you get into the pre-internet era, it's kind of like the Dark Ages. A lot of the information about this music could only be obtained by writing a letter to somebody for a copy of their zine, because they only printed 500 copies or driving a couple of hours to the big city to go to the one store that might have one copy of the zine. You really had to work to track down this information. It was not easy. It was just a handful of shows that would play the music and even just a handful of zines that would actually give you the addresses of where you could get these records. The Sub Pop fanzine was, I think, very unique. There really wasn't any other zine out there like it.

Hear about how Evergreen State College's KAOS radio and K Records founder/Beat Happening lead vocalist Calvin Johnson helped build the fanzine, both literally and in terms of reputation. Hear first-hand accounts from Pavitt himself and former Sub Pop general manager Rich Jensen, plus find out how KCMU (which would eventually become KEXP) had a hand in connecting Pavitt with Jonathan Poneman who would work with Pavitt to turn the fanzine into the legendary record label Sub Pop is today.

"Sub Pop Stories 1: The Beginning of a Musical Revolution" is part of the From the Vault documentary series, made possible thanks to a generous gift from Paul Allen, and in cooperation with MoPop. It was written and produced by KEXP’s Isaac Kaplan-Woolner, and is hosted by KEXP DJ Troy Nelson.

Images below courtesy of the Museum of Pop Culture.