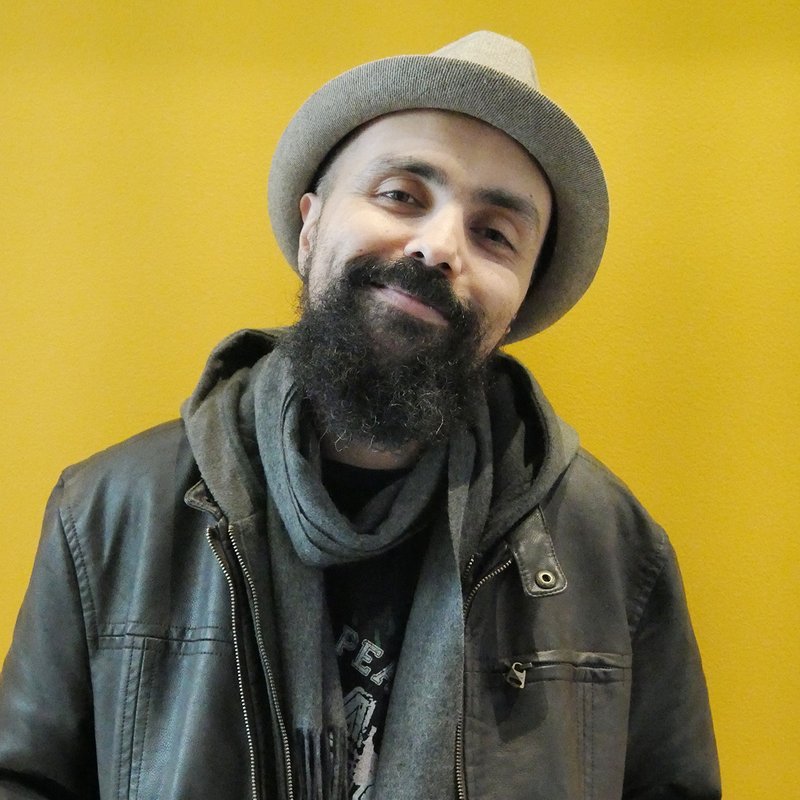 Gabriel Teodros is a musician and writer from South Seattle who first made a mark with the group Abyssinian Creole, and reached an international audience with his critically-acclaimed solo debut Lovework. He has since set stages on fire all across the US, Canada, Mexico, Cuba, Ethiopia and South Africa; often in combination with workshops on creative writing, music, history and media literacy.

His most recent album, Evidence Of Things Not Seen, is a James Baldwin-inspired portrait of right now that was created with Auckland, New Zealand-based producer SoulChef. It has been described by critics as Teodros' strongest album yet, after a decade of notable releases that also include Colored People's Time Machine, Children Of The Dragon, and CopperWire's Earthbound.

In 2015, Teodros made his speculative fiction debut with a story published in Octavia's Brood: Science Fiction Stories from Social Justice Movements, and in 2016 he graduated from the Clarion West Writers Workshop for Speculative Fiction. His writing has also been published by The Feminist Wire and Okayafrica.