KEXP and the Seattle Center have had a longstanding history of partnerships. With Seattle Center's mission of being a hub of arts and culture, the location is a natural fit for KEXP. KEXP’s home provides increasing opportunities for KEXP, the Seattle Center and other resident arts organizations to collaborate on future endeavors.

The Northwest Rooms embrace both Seattle Center and the Uptown neighborhood, a vibrant and evolving arts district. KEXP hosts a public Gathering Space with partner tenants such as Caffe Vita and Light in the Attic Records to support the mission for public engagement and connection. The facility provides Green Room amenities and easy artist load-in for in-studio and public performances. 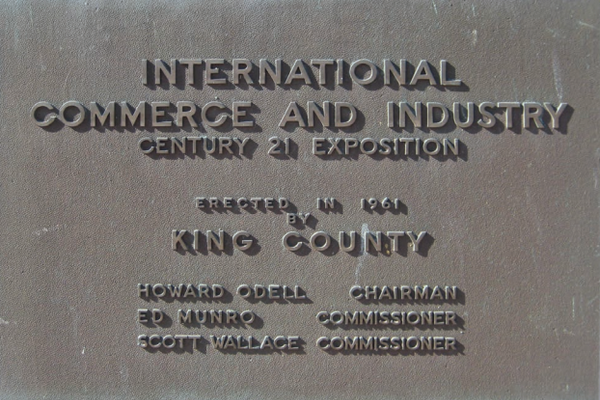 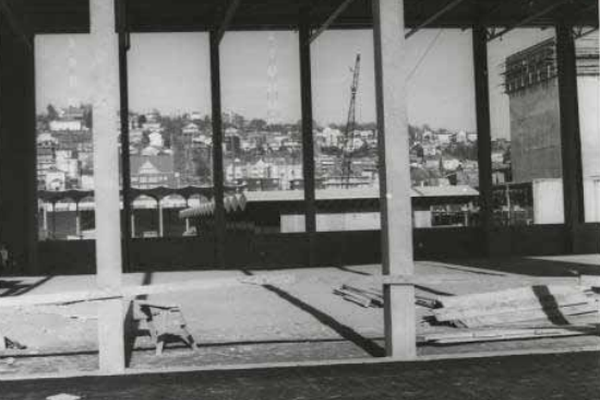 Originally named the ‘International Commerce & Industry’ building, the Northwest Rooms were designed as a temporary structure for the Century 21 Exposition Fair by prominent Seattle architect Paul Thiry (1904 - 1993). He designed an ensemble of structures at what is now the Seattle Center for the 1962 World’s Fair including several buildings, the points of entry, and landscaping features key to the Seattle Center. Often credited with developing the Northwest Style, a regional variation of post World War II modern architecture movements, Thiry’s work at the World’s Fair site further enhanced his reputation as an architect of national stature. The Northwest Rooms, along with other Paul Thiry structures, are designated as City of Seattle Landmarks.

KEXP is currently pursuing a LEED Silver designation for the design and construction of our new facility. Beginning with the reuse of a neglected but historic structure, we worked throughout the design and build process to reduce waste and plan for sustainable operation.