A creation of love and a response to the world's absurdity, Mt Fog began in 2019 in an art-filled house without an internet connection in Olympia, Washington. Mt Fog (Carolyn B.) layers electronic sounds and haunting vocals to evoke magical spaces, real and imagined. You will hear reverberations of training in classical violin performance and years singing the traditional music of the Balkans.

Mt Fog released her first album, Guide to the Unusual, in 2021. Her second album, Spells of Silence, came out in October 2022 and is being released on cassette and vinyl by Seattle label Ghost Mountain Records. Mt Fog writes, performs, produces and mixes her music. Along with frequent performances in the Northwest, she performed a KEXP live session, hosted by DJ Cheryl Waters, in November 2022 and Spells of Silence has been featured on Bandcamp Daily (Album of the Day), KEXP and the Seattle Times, among other outlets.

Drift away into the dreamy world of Mt Fog... 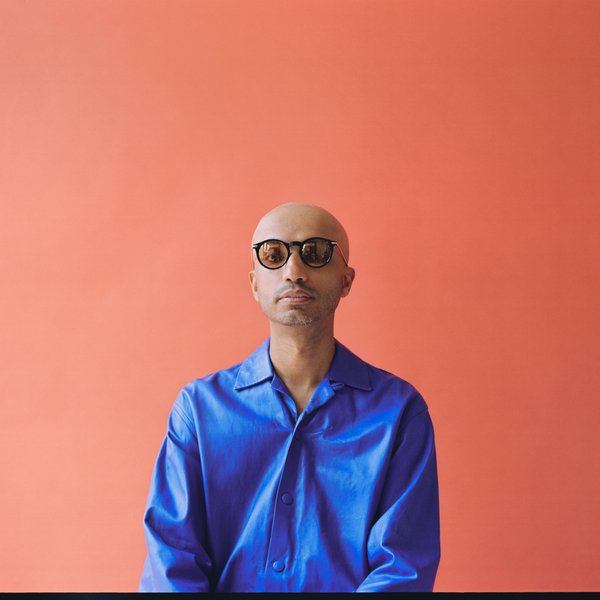 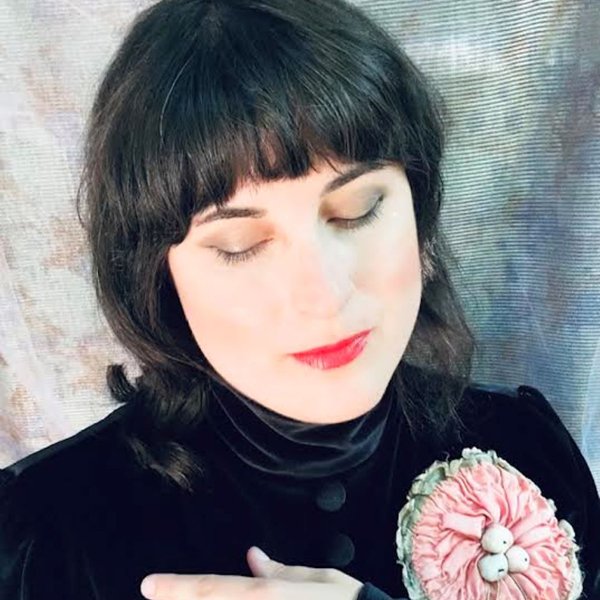 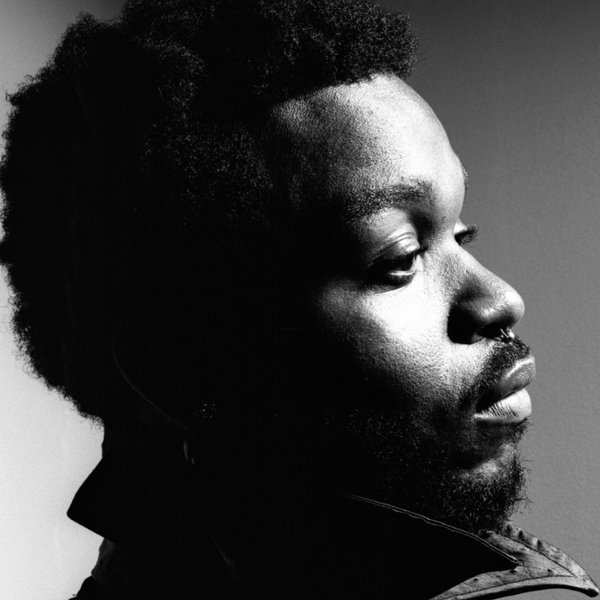 Cakes Da Killa continues to zig when others zag, with dynamic results for the club, the afters and the day after the day.