Reflecting on The Smile's Performance at KEXP

Recently, The Smile stopped by KEXP's Live Room for a performance in support of their album 'A Light for Attracting Attention.' KEXP's Sound & Vision talked with KEXP DJ Morgan Chosnyk and KEXP’s Video Manager Jim Beckmann take us behind the scenes of the session. Writer Ijeoma Oluo also shares her reflections on watching the performance. Hear all of their thoughts in the latest episode of the Sound & Vision podcast and read Oluo's whole piece below.

When we love something, it's tempting to want it to stay the same forever. It was great, it was sure, it was comforting. Surely change would be bad, or at least uncomfortable, right?

For many longtime fans of Radiohead, a band that was always changing and yet also in many ways always the same, the decades of loving the iconic quartet have taught us to allow the music and the musicians that we love to grow and change, as we all must in our lives. But so much of what allowed us to stay by a band that was forever changing things up, was the surety that everything they created would be great – even if we didn’t quite know it yet – and at heart, who they are would remain the same.

I know that for myself, these pandemic years have had me turning to things I've long loved to foster some sense of normalcy amidst so much uncertainty and change. Books I've read many times before, the dishes that taste like home, and music that I know all of the lyrics to and that can provide the emotional release that I expect. If anyone in my family was annoyed with my love of Radiohead before 2020, these past three years they have learned to love them too – or at least deal with the fact that they a permanent part of the sounds of life in our household. I'll be honest when I say that at first I didn't want it. Whatever this change was, I just wanted things to go back to how they were.
I think a lot of us, after these recent years, want a lot of the things we love to go back to the way they were.

But I've written before how this isn't possible. How we have been changed and are changed and we need to be able to not only make peace with that, but embrace it, if we're going to find healing and joy in the here and now. Watching The Smile perform in the KEXP studio was to watch what it looks like to embrace change in real-time. Thom had a lightness and an energy that I hadn't seen in his live performances in years. Jonny was intensely focused, with room to shine so brightly in this smaller band. He moved from instrument to implement creating, what seemed to be, any sound that popped into his beautiful imagination. And Tom Skinner brought soul and funk that grounded what as at times pretty wildly experimental sounds coming from Jonny and Thom in a much-needed way.

The Smile brought more equipment than I've ever seen to a set at a local radio station. They took the gig seriously and treated it with a level of respect that showed the love they have for this new band and those who are willing to give this something new a try.
It was a beautiful, and honestly, a joyous performance that I have been thinking about pretty much every day since being lucky enough to watch it. It has had me thinking about as a writer, how easily creatives can be trapped in the expectations of others, and how sometimes, when what people want more than anything is something that used to be, it is vital to ask ourselves who we are now and what we need to create to honor that today.

Regardless of what the future brings them, Thom, Jonny, and Tom seem better for the music they are embracing now, and those of us who get to listen to what they are creating, will likely be better off as well. 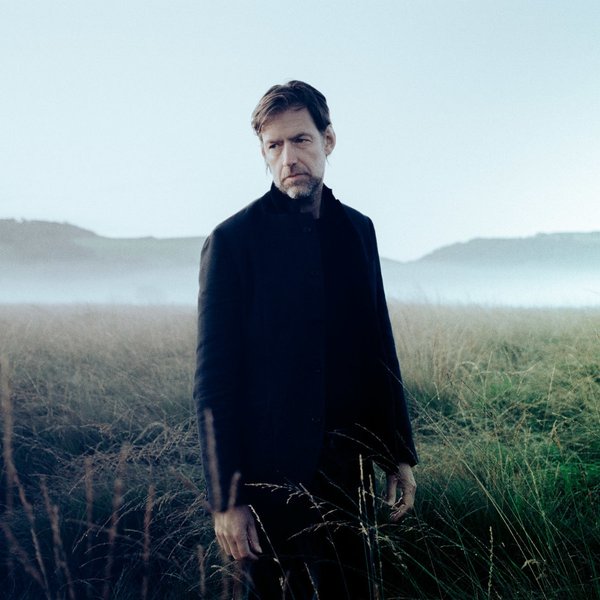 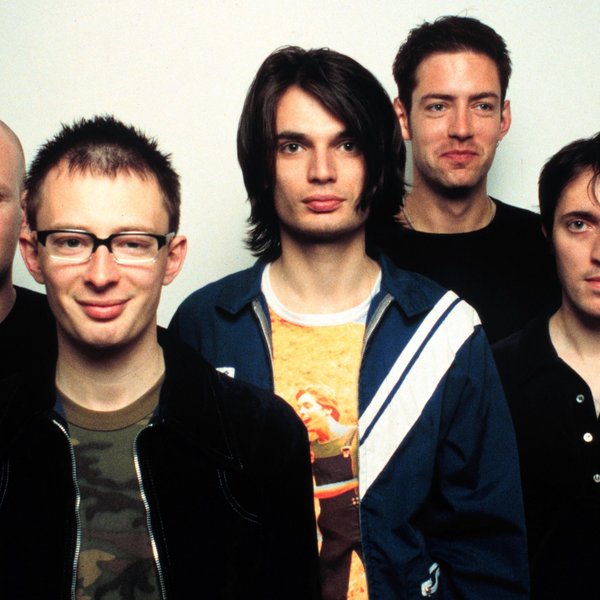 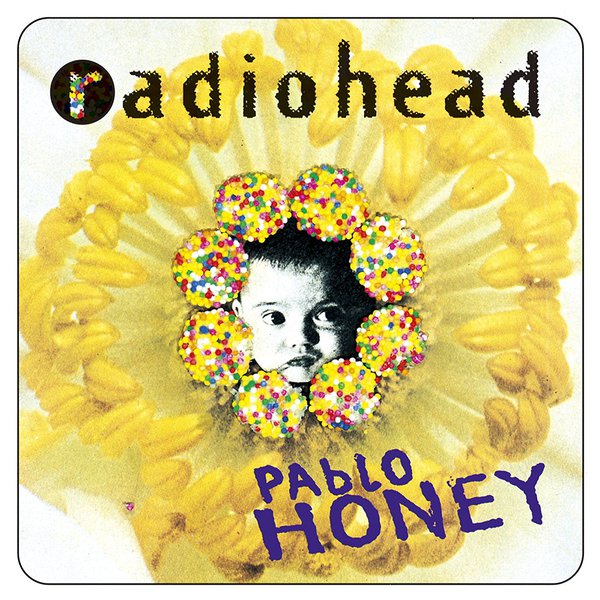