Over the past 12 years, South London producer, musician, and songwriter George FitzGerald has forged a unique path in the electronic music scene with a bold fusion of underground dancefloor progressivism with pop’s cutting edges. He made his debut back in 2010 on Hotflush Recordings with The Let Down EP, a brilliant 2-track introduction that placed him squarely into the UK's fertile post-dubstep scene of the early 2010s. Following a steady run of EPs throughout the first half of the decade on premier underground labels such as Aus Music, Hypercolour, and his own ManMakeMusic imprint, George joined Domino Records' Double Six imprint and expanded his sound into a sophisticated, propulsive, pop-leaning direction. Following a couple breakout albums, a collaborative release alongside Lil Silva as OTHERLiiNE, and official remix work for Foals, Moby, and Jon Hopkins, George released his third full-length album Stellar Drifting on September 2nd.

George's exclusive guest DJ mix for Midnight In A Perfect World is a seamless journey through late-night melodic electronic music that touches upon ambient, house, tech-house, and more, all held together by George's affinity for lush, emotive, uplifting sounds. 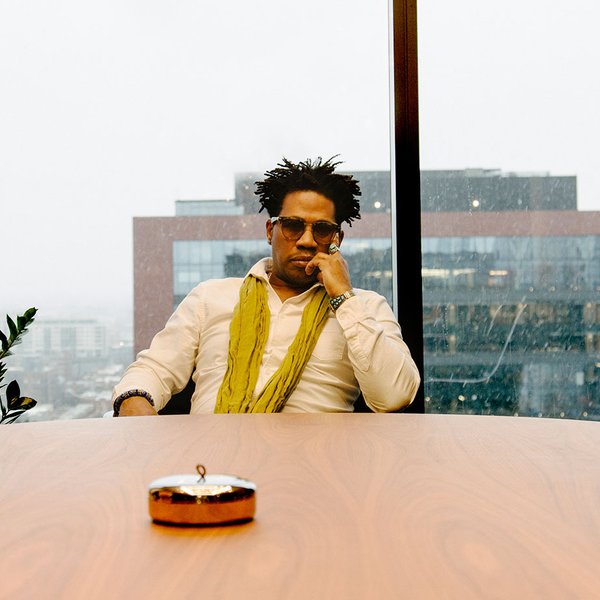 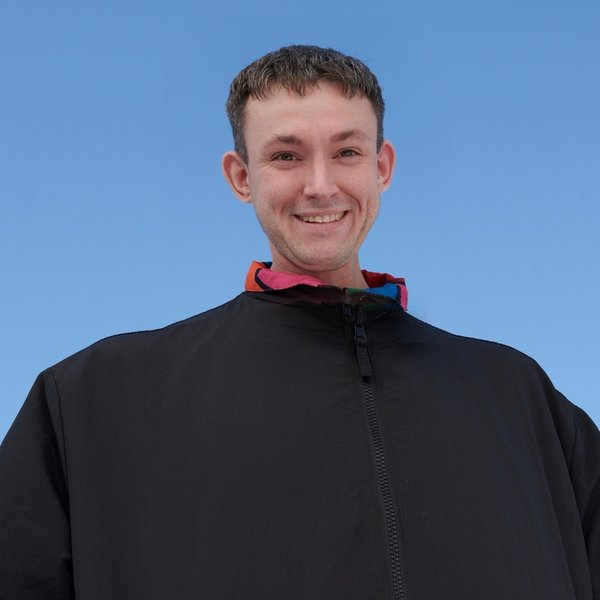 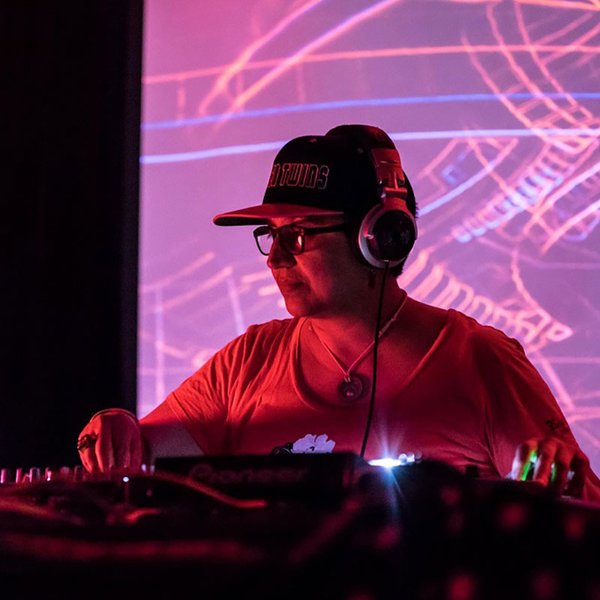