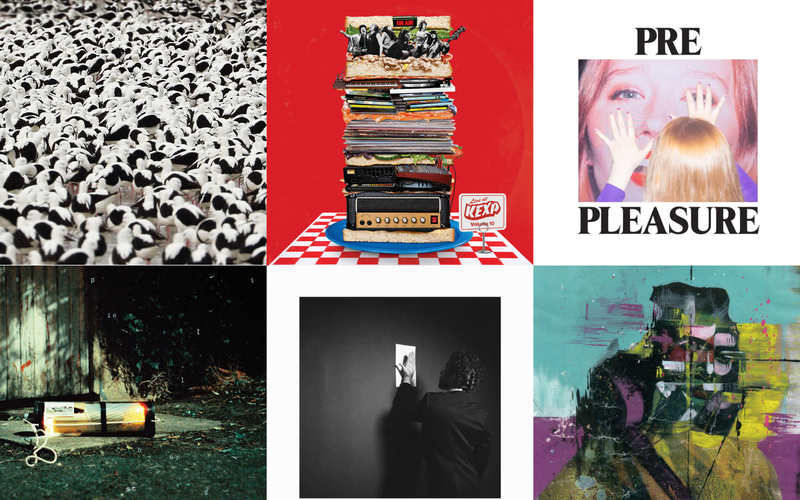 Each week, Music Director Don Yates shares brief insights on new and upcoming releases for KEXP's rotation. These reviews help our DJs decide on what they want to play. See what we added this week below (and on our Charts page), including new releases from The Lounge Society, Stella Donnelly,Spielbergs, and volume 10 of our Live at KEXP compilation series.

Bret McKenzie – Songs Without Jokes (Sub Pop)
The solo debut album from this member of New Zealand musical comedy duo Flight of the Conchords is a well-crafted set of ‘70s/’80s-influenced pop-rock inflected with folk-rock, disco and other styles. With accompaniment by a stellar lineup of veteran LA session musicians (Dean Parks, Leland Sklar, Joey Waronker and Drew Erickson), the album combines a warm, sophisticated and fairly diverse sound with wistful melodies and lyrics ranging from depicting climate change to more personal ones of love and loss.

Ezra Furman – All of Us Flames (ANTI-)
This Chicago artist’s sixth album is a strong set of dramatic indie-rock incorporating elements of heartland rock and other styles, combining shimmering synths, guitars, piano and more with her grainy vocals and sharply crafted lyrics depicting self-love and connection as antidotes to bigotry and isolation.

Grynch – Born in ‘86 (self-released)
This Seattle rapper’s latest release is a potent set of no-frills hip hop inflected at times with funk and R&B, combining a variety of boom bap beats with lyrics of connection, struggle, gratitude and reminiscing over old times. Special guests include Sir Mix-A-Lot, Prometheus Brown, Boom Bap Project and other notables.

Paisley Fields – Limp Wrist (Don Giovanni)
This Brooklyn/Nashville artist’s third album is a well-crafted set of country-leaning styles ranging from galloping western country-rock and rollicking honky tonk to disco-inflected dance-pop and dramatic, piano-led ballads, with many of the songs revolving around growing up closeted and queer in rural Iowa.

Valerie June – Under Cover EP (Fantasy)
This Memphis artist’s latest release is a well-crafted, eight-song EP of covers. While most of the songs covered are fairly well-known, she does a fine job adding her own musical and vocal touches to recast the source material.

Royksopp – Profound Mysteries II (Dog Triumph)
This Norwegian duo’s seventh studio album pays tribute to some of their key influences with this nostalgic set of chilled-out electro-pop with moody synths, piano and a variety of guest vocalists.

Zannie – How Do I Get That Star (Kill Rock Stars)
The debut Zannie album from Brooklyn artist Zannie Owens (who previously recorded under the name Potted Plant and also was in the band Really Big Pinecone) is a concept album about a lost alien finding its way home, with the music ranging from spacy synth-pop and skeletal dream-pop to country-tinged folk-pop. 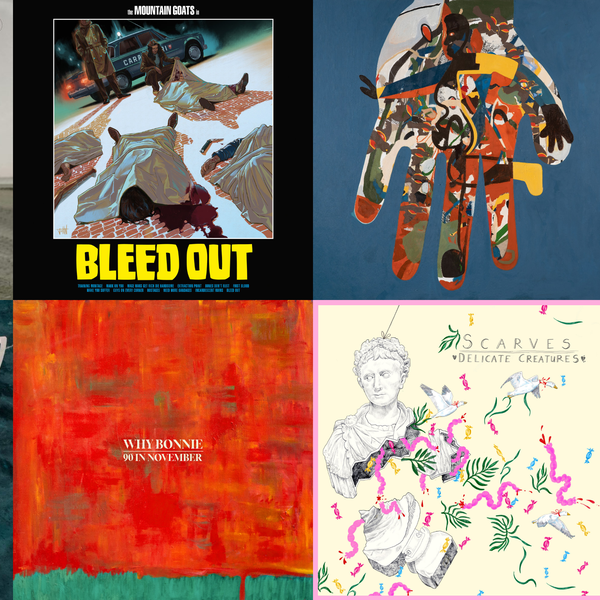 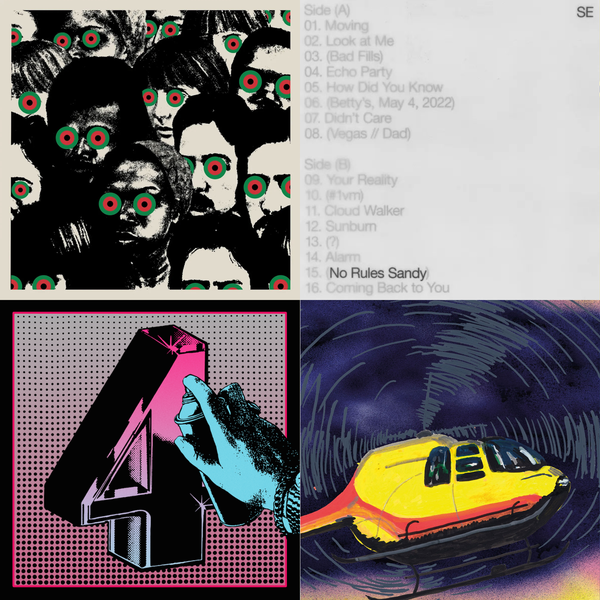 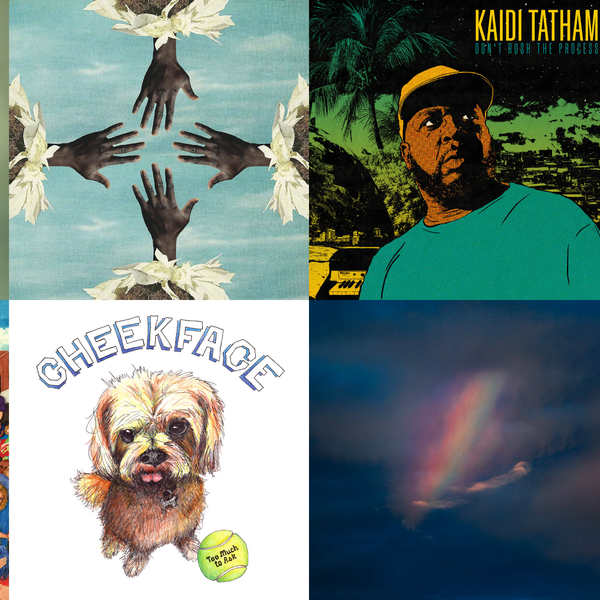