When you think of folk music, I would wager that you have a very specific idea that comes to your mind about who makes it and the stories being told. At the core of the lyrical content are often stories of injustice, trials and tribulations, the paths of ordinary, nameless people that get plucked out of the crowd to offer the listener an opportunity to connect with an individual and really get a sense of what they had to endure personally in the face of natural disasters, war, displacement, that our minds can’t comprehend the enormity of and so gloss over.

Julian Saporiti, aka No-No Boy, wants to bring you those individual stories of people you don’t usually hear about, tell the tale of one person at a time, and bring you a sense of the place in which these people lived through field recordings. Gravel grinding, knocking on metal, voices of elders, all made into the beats and texture of the songs he builds to tell their stories. These are the stories of Americans, like you and me.

I had the pleasure of hosting a Live on KEXP at Home session in May of 2021 with Julian Saporiti a month after the release of his album, 1975, put out by Smithsonian Folkways. Among the long list of what makes No-No Boy such a unique project, Julian (now officially Dr. Julian!), approaches the music first and foremost from the perspective of a scholar. 1975, named for the year of the Fall of Saigon, was in fact written as part of his doctoral thesis focusing on Asian American Studies, and uses the album as a tool to explore the individual stories from his own family’s experiences of fleeing their homes during the Vietnam War, stories of the experiences from the families who were sent to the American Japanese internment camps during WWII, and exploring the most recent refugee camps at the US/Mexico border. He spent years traveling the US to the sites of internment camps, digging into the mysterious US place names that revealed forgotten memories of trauma and mistreatment of Asian immigrants trying to make this country home, and having hard conversations with his own mother about her experiences fleeing the war in Vietnam and what it meant to move to the country that was the reason she had lost her friends, family, and home. Julian took those stories, recorded the sounds from those places, and wove them into beautiful auditory portraits to honor these individuals. They are great stand-alone songs as well, but with what he calls “secret teaching”. Win-win!

When we spoke back in 2021, Julian and I talked about wanting to get together in Seattle’s International District and dig into our local histories and have a bowl of pho. We did just that! Not only did No-No Boy record a gorgeous in-studio session at our KEXP studios playing additional songs from 1975, his 2018 record 1942, but we were also able to spend some time in the Tea House at the historic Panama Hotel, built in 1910, which notably stored the belongings of families sent to the Japanese American internment camps in WWII much of which was never reclaimed and remains in their basement to this day, where Julian played a couple more songs. I really hope you enjoy this session, the conversations, and learn something new. Big thanks, Dr. Julian!

About Immigrant Songs: Immigrant Songs is a series presented and produced by KEXP, with support from The Vilcek Foundation. Through in-studio performances, interviews with local and national artists, and other written content, KEXP DJ curators will explore the immigrant experience. Read more stories here.

About The Vilcek Foundation: The Vilcek Foundation was established in 2000 by Jan and Marica Vilcek, immigrants from the former Czechoslovakia. The mission of the foundation, to honor the contributions of foreign-born scholars and artists living in the United States, was inspired by the couple’s careers in biomedical science and art history, respectively, as well as their personal experiences and appreciation for the opportunities they received as newcomers to this country. The foundation awards annual prizes to immigrant biomedical scientists and artists and sponsors cultural programs such as the Hawaii International Film Festival. To learn more, visit Vilcek.org. 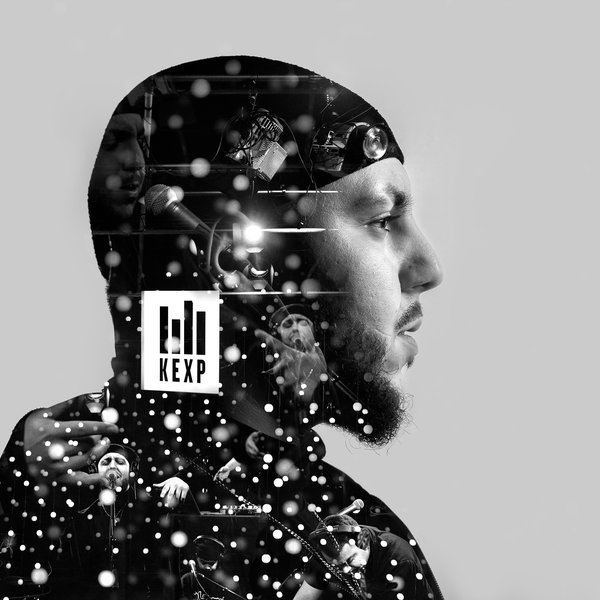 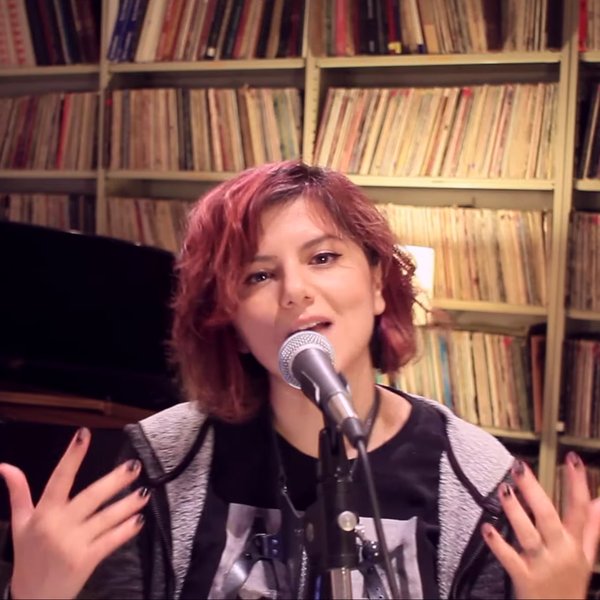 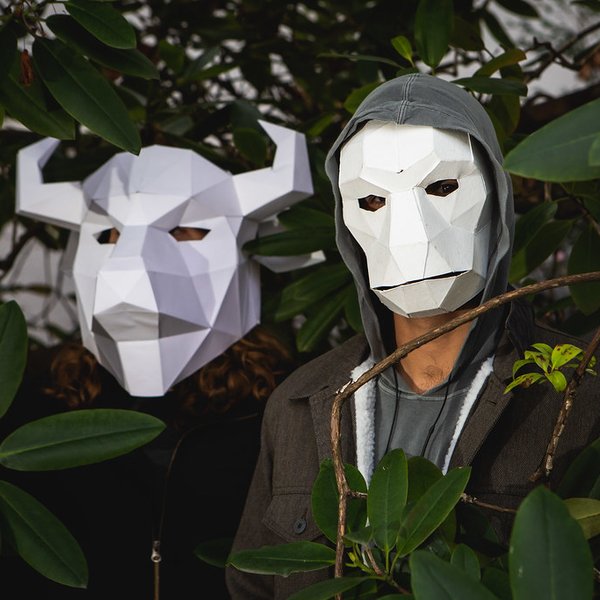