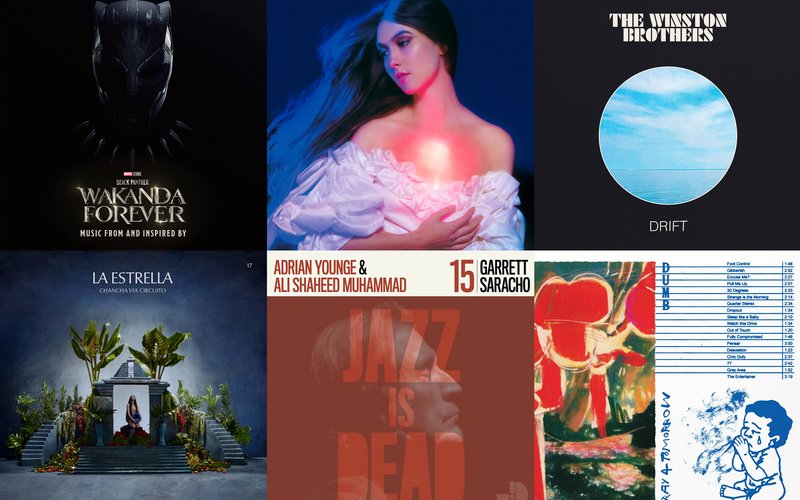 Each week, Music Director Don Yates shares brief insights on new and upcoming releases for KEXP's rotation. These reviews help our DJs decide on what they want to play. See what we added this week below (and on our Charts page), including new releases from Weyes Blood, The Winston Brothers, Chancha Via Circuito, and more.

The soundtrack to the latest Black Panther film features an impressive lineup of artists from Africa and around the world ranging from Burna Boy, Rema and CKay to Rihanna, Stormzy,and PinkPantheress, though it’s often the less-celebrated artists who provide the biggest highlights on this diverse selection of Afrobeats, hip hop, R&B, amapiano, traditional Mexican folk and much more.

Weyes Blood – And in the Darkness, Hearts Aglow (Sub Pop)

The fifth album from this LA artist (aka Natalie Mering is the second in a planned trilogy that began with 2019’s Titanic Rising. Like that album, this one features a lush, orchestral folk-pop sound combining celestial keyboards, strings, horns, guitars, harp and other instrumentation with her crystalline vocals, bittersweet melodies and lyrics of searching for hope and connection during troubled times.

The debut album from this German duo comprised of producer/multi-instrumentalist Sebastian Nagel and drummer Lucas Kockbeck (both of whom are also a part of Bacao Rhythm & Steel band, among other projects) is a potent set of instrumental funk, combining stinging guitar riffs, punchy horns and in-the-pocket funk rhythms.

The fifth album from this Argentinian artist (aka Pedro Canale) is a vibrant set of cumbia and related styles, ranging from moody instrumentals to more uptempo tracks with guest vocals from Lido Pimenta, Meridian Brothers and other notables.

This Vancouver, BC band’s third album is a solid set of sardonic post-punk with angular guitars, occasional piano, sax and trumpet, often-driving rhythms, spoken/sung vocals and lyrics of alienation.

The fourth album (and first in six years) from this London-based producer (aka Derwin Dicker) is a solid set of gauzy electronic grooves combining a variety of often-glitchy rhythms with moody keyboards, dusty chopped-and-looped samples and emotive melodies.

This Brooklyn-based band’s second album is a potent blend of energetic post-punk and moody indie-rock with jangly angular guitars, driving rhythms and lyrics of desire and loss.

The second Bad Colours album from London-born, Maryland-raised and Brooklyn-based producer/multi-instrumentalist Ibe Soliman is a potent blend of hip hop with house and other electronic dance styles, combining propulsive rhythms, keyboards and other instrumentation with a variety of guest vocalists (though Soliman’s vocals are also featured on a couple of songs).

This Detroit producer’s latest album is an adventurous blend of future funk, avant hip hop, hyperpop and much more, combining a variety of bumping beats with a diverse lineup of guest vocalists.

Dorian Concept – What We Do For Others (Brainfeeder) 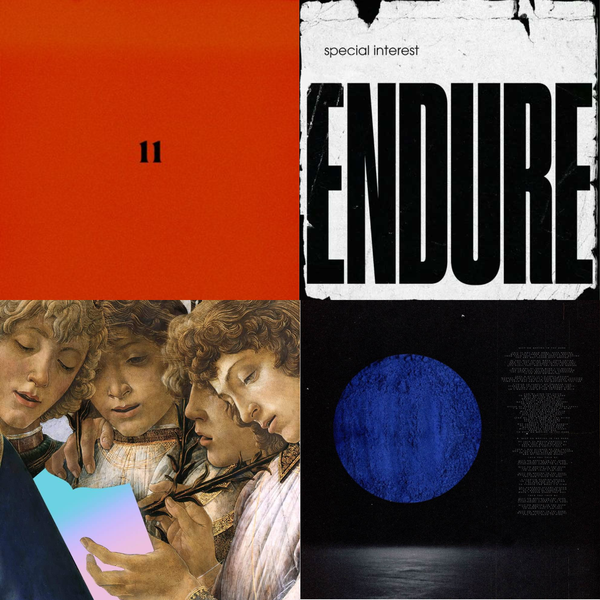 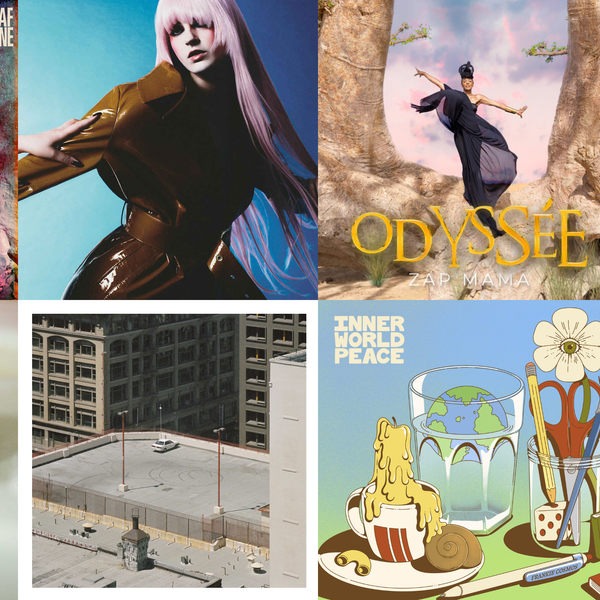 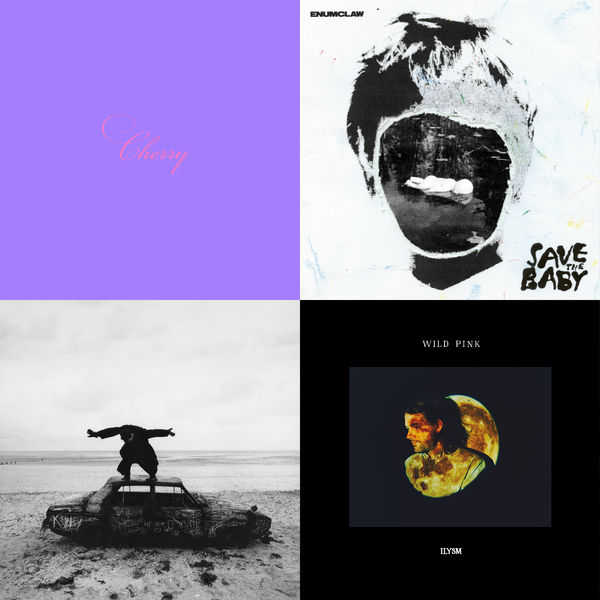