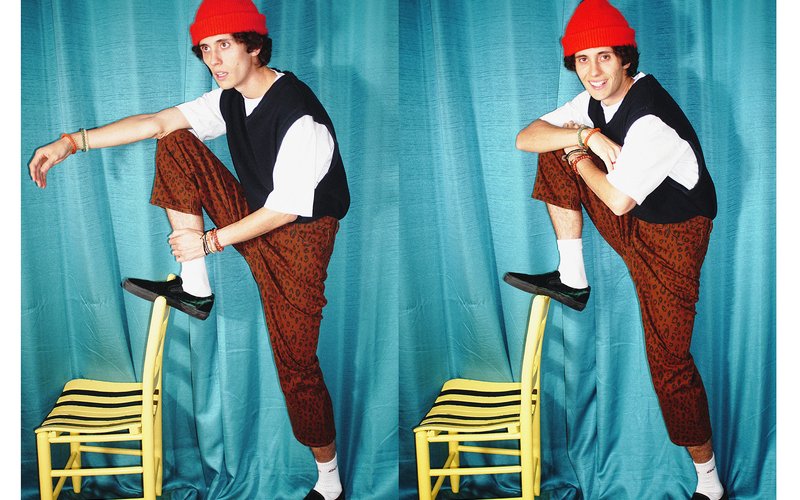 Friendships within the music industry can be tough. When one is on a successful upswing, it’s often difficult to know how genuine the interactions with other close people in “the biz” are, making one question motivations. Then, when people fall off after a setback, it only affirms your previous paranoia, turning into a hurtful self-fulfilling prophecy. I assume other industries are similar but for myself and Nashville-based indie singer-songwriter Ron Gallo, it’s the one we know.

Gallo delves into this concept of so-called companions jumping ship once things get challenging on his latest single, “CAN WE STILL BE FRIENDS?” The fifth single off his upcoming album, PEACEMEAL, leans heavily into Gallo’s “90's R&B dreams” with 80's arpeggio synths and a guitar solo by his wife Chiara that Gallo insists sounds like “that smooth John Mayer TONE.” Over a lackadaisical guitar strum, the hook asks the pointed question of, “Can we still be friends, now that I can’t help you?”

“I guess I can't blame them but it's definitely a shock when you consider certain relationships to be genuine and find out they are not,” explains Gallo of the song. “The happy ending is getting to a solid place internally (in the bridge) where I no longer have room for people that are not the real thing.”

The free jazz bridge sees Gallo riff a spoken-word diatribe against the haters with lines like: “You used to make me feel one inch tall but now I just wanna thank you all for giving me no choice but to believe in myself.” The road to redemption is paved with bitterness.

“I think the verses are at a hilarious level of passive-aggressiveness,” Gallo admits. “But then the chorus gets to that emotional center and asks the question that sums up the ugly truth where I am really pretty bummed about it. I will say it's heavily inspired by my experience in the music biz, but it's really people in general. Ideally, someone listens and thinks 'wait, is this about ME?' and feel really weird inside.”

PEACEMEAL is Gallo’s fifth full-length, following 2018’s Stardust Birthday Party, and was written during a three month period of self-isolation last summer when immigration forced him back to America from Italy where he planned to stay with Chiara. After a trip around the world, mostly spent living and recording in Italy, 9 months later he finished these recordings in the same room they started in during pandemic self-isolation and working remotely with Ben H. Allen (Gnarls Barkley, Animal Collective), who provided additional production and mixing.

Listen to “CAN WE STILL BE FRIENDS?” a day before its release on Thursday, January 14 exclusively via KEXP below. PEACEMEAL is out Friday, March 5th via New West Records. 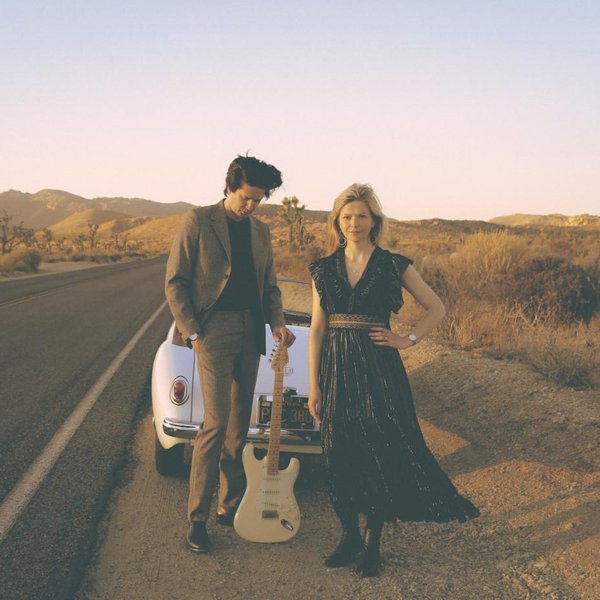 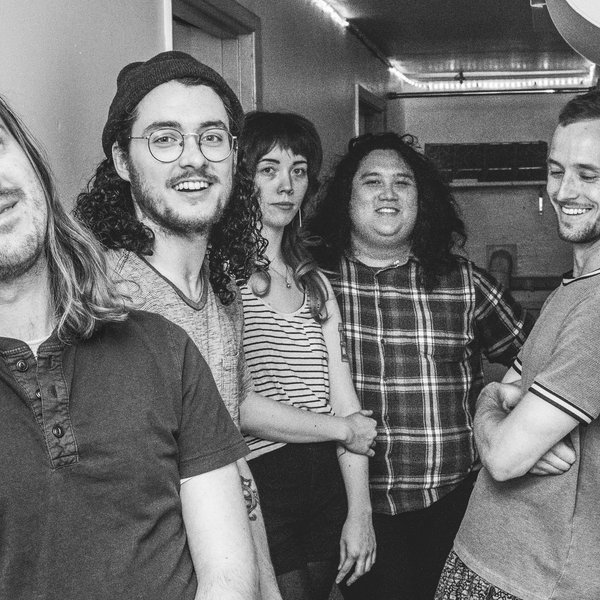