Some Washington State venues and musicians are breathing a small sigh of relief after the new COVID relief bill was signed into law on December 27th. It includes $15 billion in relief for independent music venues, movie theaters, and similar cultural spaces. But how exactly will the bill impact concert spaces, and how will musicians benefit?

Karli Ingersoll is co-owner of Lucky You Lounge, a bar and music venue in Spokane. Ingersoll has also been part of an effort to get lobby lawmakers to pass the Save Our Stages Act, which was included in the December 27th relief bill.

“You know, this has been a crazy just series of events. [...] So many people have worked so hard for this to be a reality. And it essentially is going to do some serious heavy lifting to get music venues to a place where they can make it through until they can fully reopen again, which is a lot of money. Most venues were the first to close and will be the last to fully reopen. And so that means just bills have been piling up for the last 11 months and venues really need some big amounts of money to get them through this. And so that's what the SOS Act will do. It's essentially going to help venues stay alive through this and make sure that they can reopen. So it's huge. I think we're all still kind of reeling from the fact that it's worked and it's amazing. It's a huge relief.”

Still, it remains to be seen exactly how much venues will receive from the bill, and how and when that money will be distributed. Ingersoll worries that not all venues will receive the lifeline they need, as the process can be complicated to try to seek out any sources of funding that may be available.

“As my venue has been closed, we've been applying to different grants as they come up. And, you know, you don't actually know until you see the application, see what the eligibility terms are the way that they're worded, and you apply and then you see what you got. So there is essentially some anticipation that some venues will fall through the cracks or they won't get enough funding. And so the reality is still that there will be need, and the music industry in general in such great need. I mean, it's essentially been shut down for most of [2020]. And so there's more than just venues that are struggling right now.” Ingersoll says that so far, her business has been making due with what small grants she has been able to obtain. The process of surviving the pandemic for her business has meant incurring a lot of debt.

Musician Cedric Walker plays in Seattle’s The Black Tones (along with KEXP’s own Eva Walker). He is also on the board of Keep Music Live, a COVID-19 relief fund for small, independently-owned venues in Washington State. His band played Lucky You Lounge for their grand opening week, just before COVID hit. He said that more than anything, he misses being able to play live shows.

“Yes, it's been very difficult. I miss playing music so much. You know, a lot of people have said, hey, you know, this is an opportunity for artists to go into the cave and write music. But honestly, it's just been hard. You know, it's actually been a really difficult time.”

Walker said there have been discussions of ethics at Keep Music Live on how grants are to be distributed, and what issues are at stake. The goal, he said, is not just to keep venues afloat, but to build back the music scene stronger and better than before.

“And that was definitely one of the most important topics. You know, we want to be able to address, you know, the POC situation, people of color, [...] audit some of these venues before we give out grants. You know, what’s your employees look like? You know, what’s your constituency look like? I know we want to make women owners priority, things like that. So building back better is also kind of bringing into everything that's going on in the world right now.[...] Because, you know, there is a big discrepancy, obviously, in venue owners. And, you know, I would like to see more venue owners that look like me.”

Walker said Keep Music Live intends to distribute their grants early this year, and he says the additional relief from the Save Our Stages bill is also welcome news. He added that one positive of these efforts to save the music scene is that it has forced musicians and venue owners to come together and advocate on each other's behalf.

“There's a lot of musicians that, you know, have gone to venues where they had, you know, a rough time or it wasn't a pleasant experience. And here we are really going to bat for each other now and trying to save an ecosystem that we all believe in. And so I feel like something like this is an opportunity for musicians and venue owners to build a better relationship when doing business together, for sure.”

Karli Ingersoll echoed that sentiment. “I think the most amazing silver lining of the last nine months is that this coalition [of lobbying and funding groups] is like pulling all of these people in industry together. And they're all able to acknowledge that like without venues, none of this works. And musicians can say that. Booking agents can say that. Managers can say that. Because the music industry has gone to the state where its main revenue stream is live music and without that, like, it all falls apart. So here we are without that right now. And we have to come together and we have to be friends. And like I've got some amazing relationships through this with people that I had never met before.”

Walker and Ingersoll both agreed that increased diversity in Washington’s music scene is a top priority as venues slowly recover from the economic impacts of COVID. Of course, it remains to be seen when the pandemic will ease and we can all get back to enjoying music live and in person once again. 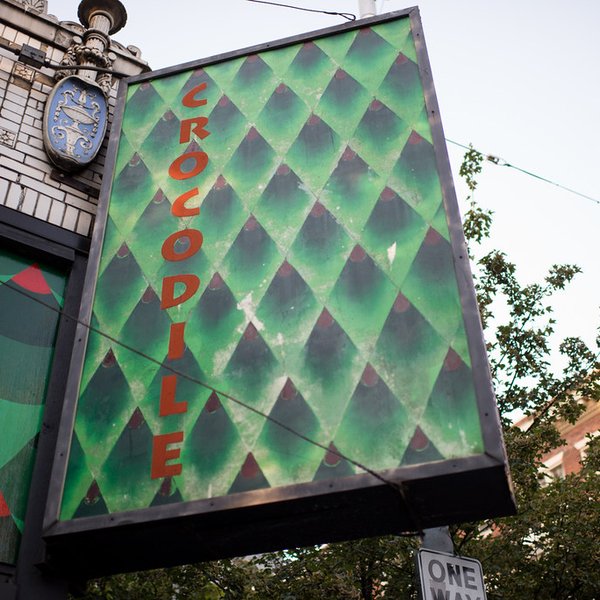 In the midst of the pandemic, and subsequent extended shut down of live entertainment, good news in the world of Seattle music and arts can seem hard to come by. But one of Seattle's mainstay music venues is moving and expanding.

The executive director of MusiCares spoke with Sound & Vision host Emily Fox about the non-profit’s COVID-19 relief effort for people in the music industry. 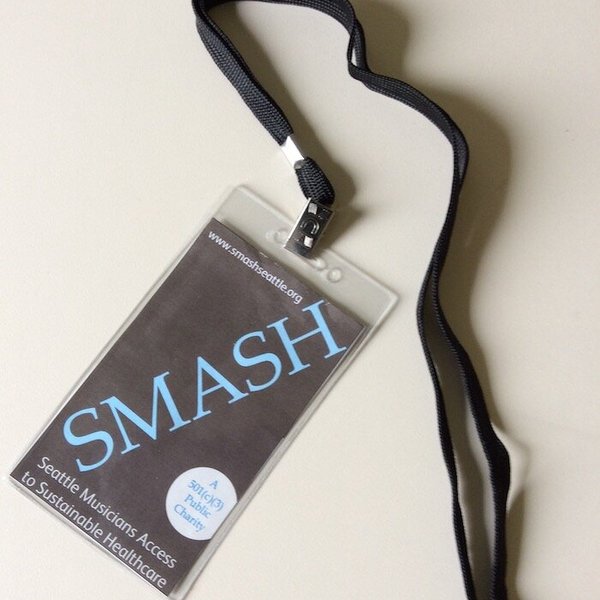 Sound & Vision host Emily Fox spoke with Denise Burnside and Ian Moore of Seattle Musicians Access to Sustainable Healthcare about how they’re adapting to serving musicians during a pandemic.