In 2020, where scrolling through the newsfeed displays a near-constant stream of doom and despair, I think it’s safe to say that we could all use a little sprinkle of sunshine to break up the clouds. Enter Sundae Crush, who’s candy-coated bedroom pop exudes a similar level of sugar high to their ice cream-inspired name.

After five years of slowly trickling out a few singles and one EP, 2017’s Crushed, the Denton-born, Seattle-based band are finally unveiling their long-awaited debut full-length A Real Sensation. Initially slated to drop August 22nd, the album’s release has been pushed back to the fall. The collection of songs were written from 2016 to 2019 by sole constant-member Jena Pyle with the help of her band members past and present, which has been a rotating cast made up of women and nonbinary musicians.

A Real Sensation is dedicated to Pyle’s therapist and the band is donating 50% of the first 100 vinyls and 25% of sales of everything else to the WA Therapy Fund to support Black healing. Thematically, the record delves into various mental health issues like not being able to get out of bed with summer depression ("Green Lake"), refusing to be the mom in a relationship ("Babyface"), and asking yourself "What Do I Need?" in the moment. “Even with these deep themes, we’re all living on a rainbow colored planet of fun stoner pop,” says Pyle.

Today, KEXP is excited to premiere the video for the album’s quasi-title track “Sensation.” Directed and edited by Pyle, the video clip features videography help from Baywitch’s Lila Burns who had previously helmed the incredibly fun video for Crushed track “Dating Game 3000.” Similar to their prior collaboration, “Sensation” is a lesson in quirky editing and prop work amongst brightly hued nostalgia.

In it, a character known as Lip Man attempts to destroy the band by giving them money and then taking their souls. Whether it’s a commentary on capitalism and the hubris of man, I can’t say for sure, but if it is then “Sensation” is most definitely the amusingly sweet take on it. Local artists Joe Waine and goawaysun join Sundae Crush for the self-love party, where the members celebrate being “a real sensation” by presenting each other with trophies, medals, and...a fire extinguisher? But whether Lip Man’s well-detailed plan comes to fruition, you’ll have to watch and see.

Watch the video for “Sensation” below. A Real Sensation will be out in Fall 2020 via Donut Sounds. Pre-order the bubblegum pink vinyl and grab some of their sensationally designed merch here. 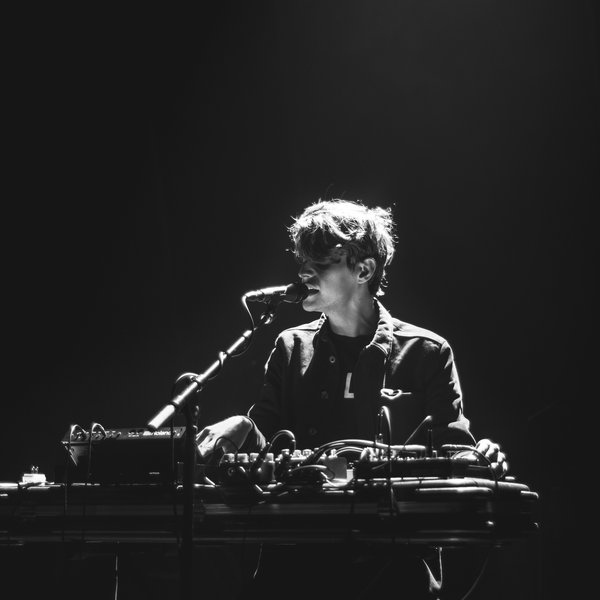 Fleet Foxes founder Skyler Skjelset premieres new single from his fourth solo record Back In Heaven and talks to KEXP about the new album, success, and taking inspiration from Beyoncé 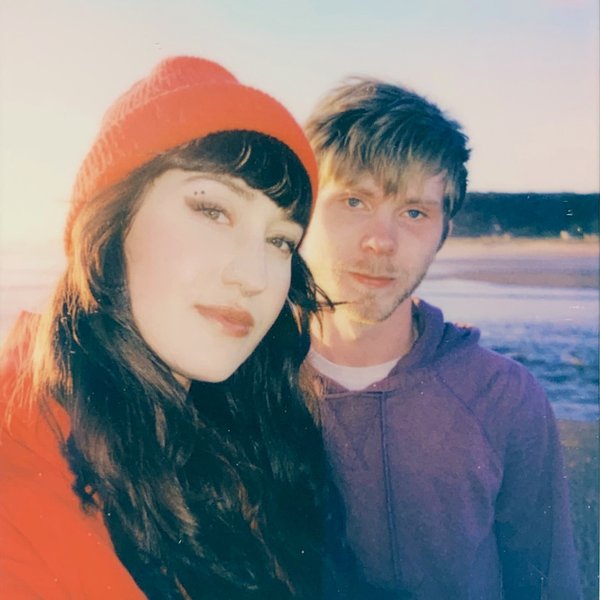 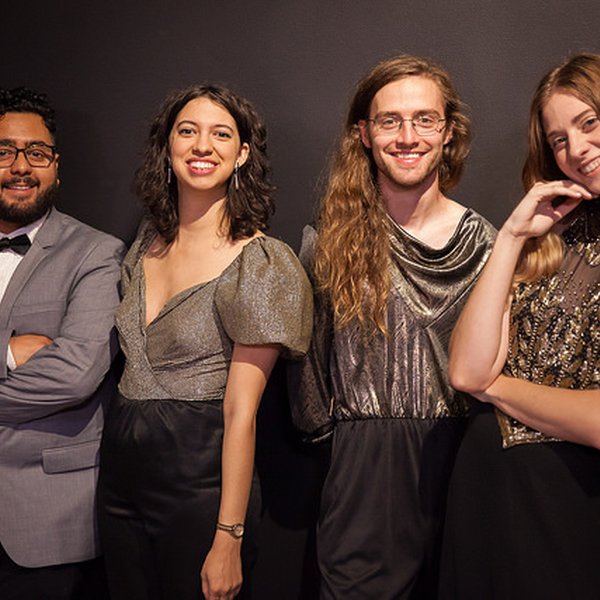