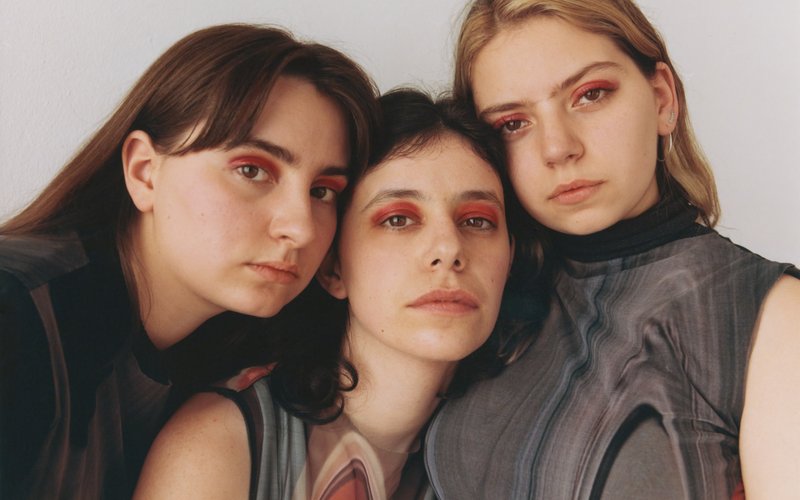 Barcelona-based trio MOURN process their emotions on their latest single “This Feeling Is Disgusting,” the second song to be shared from their newly-announced fourth album, Self Worth, out October 30th via Captured Tracks.

The band members were just teenagers when they emerged on the scene with their 2014 self-titled debut and the powerful single "Gertrudis, Get Through This!" (a former KEXP Song of the Day). Now in their early twenties, they've evolved and matured, as evidenced on the forthcoming full-length, which shares their struggles with "frustration, anger, fear, anxiety," and ultimately, their power of resilience. “This album gave us what we needed: self-worth, the desire to go forward, to love ourselves, with everything, with the good and bad,” they shared via a press release. “This album empowers us.”

Nowhere is this more evident than on today's featured track, an enthusiastic, '90s-alterna-tinged slice of power-pop that makes you want to pump your fist as you jump up and down. The band tell KEXP:

The song is really about fear of the future, being anxious about what’s going to happen, not knowing if you’re going to be able to earn a living or not. It’s a really happy song, but one that represents being stressed out. The idea of “I don’t know if I’ll be able to afford an apartment any time soon, but hey, let’s dance and have fun!” That’s the concept behind it, and that’s what I was thinking about while writing the lyrics. I also thought about my parents, and everyone’s parents. They often have high expectations for you, or they want a certain lifestyle for you, and you don’t always agree with that. So you try so hard to do life your own way, but you’re super stressed out and you’re scared, and every now and then you think “Is it worth it?” In the end, I think it’s worth it.

“I don’t know if I’ll be able to afford an apartment any time soon, but hey, let’s dance and have fun!”

The video represents us in therapy. The psychologist in the video is our drummer Victor. I was recently diagnosed with depression and severe anxiety, so I’ve been going to therapy myself, and we wanted to show that in a positive way, to make it fun and lighthearted, and let people know that it’s ok to go to therapy and to take care of yourself.  We wanted the video to represent how we feel, and the crazy thoughts we have within the space of a therapy office. You can see that throughout the video, even when the setting changes, the sofa and the therapist’s chair are always in the scene. We’re always in that physical space, but our brains take us to happier places. It’s about trying to find your happy place within all the negative feelings. 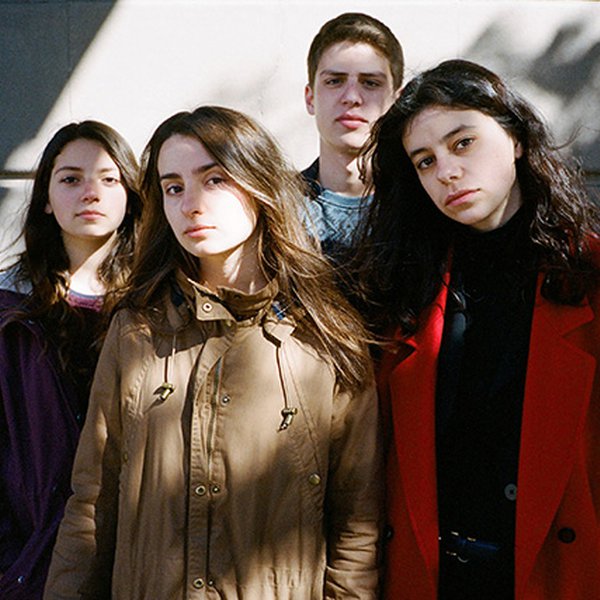 Song of the Day: MOURN - Gertrudis, Get Through This! 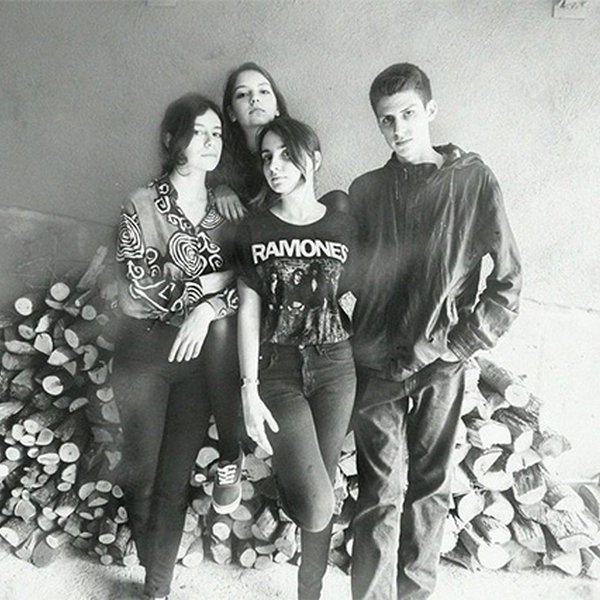