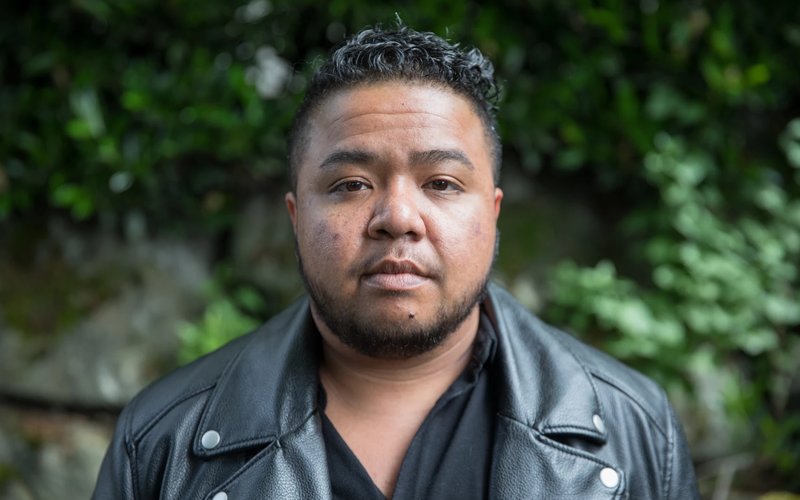 Poet, artist and educator, Ebo Barton’s poem “Freedom, Cut Me Loose” was inspired by the song “Freedom” off of Beyonce’s Lemonade. Barton, who identifies as trans, non-binary, Black and Filipino, kept thinking about the line “freedom cut me loose” and how it seemed like Beyonce was asking freedom to cut her loose. Barton took that line and started writing

“It was sort of talking to a lot of different communities that don't accept particular parts of my identity,” Barton says.

They took it further and dug into what people want when they ask for something like freedom.

“I'm sort of like, okay, what do you actually want? Do you want privilege and power or do you want liberation? And that's sort of where I was going with this.”

Sound & Vision host Emily Fox spoke with Barton about their poem “Freedomm Cut Me Loose” and a few other poems. Barton’s forthcoming book, Insubordinate, is out on August 27th

On their poem, “Freedom, Cut Me Loose”:

I feel like we have an idea of freedom that was given to us from the different systems that we have to live in. And I think that a lot of people think that they're free, but they aren't in terms of the way they exist in the world, the way they think. All of that. And so, my question has always been, is it that you want everything to be how it is except for you? It's often the conversation that we talk about when we talk about sexism and transphobia and homophobia, where we're leaving out someone. How do we move forward together? Because we're just going to repeat the same thing that's been happening for our entire lives, our entire existence.

Home has always been about the people around me that make me feel valued and safe. We build our communities and networks, often out of being able to do those transactions with people. But I think that I've noticed recently that I've carefully curated, I hate to say it that way because my friends are not exhibits, but I've carefully curated a community of people who affirm me and want me to live my life the way I want to live it, because it makes me happiest. No matter where I go in terms of physical location, I will always be surrounded by people who bring me joy.

On intersectionality and the Black Lives Matter movement:

Racism exists in a lot of different levels. And when you think about it, this trickle down oppression seems to happen. You can see it in data. You can see the numbers. You can see it in person. I promise when we talk about Black lives, Black women are definitely something that we should talk about. But then when you talk about Black trans women, that trickle down oppression of that is that Black trans women get erased from conversation. And, as a matter of fact, so do Black non binary people and Black trans men as well. So transphobia, that's in in all of our communities, homophobia is in all of our communities. And we're Black folks in the world having to experience that racism in connection to our transness or queerness.

While it was inspired by this specific event, none of these things have actually changed, right? As a matter of fact, I don't want to use the word worse, but I feel like they're more visible now. So, for instance, instead of talking to a senator, we're now talking about the president of the United States. So, it's more prominent and people are starting to see it a little more clearly than they used to.

On their poem "Open for Business" and gentrification's impact on the Seattle art scene:

The general idea is that you do lose a part of the city’s soul. I also think that you lose the valuable artists and people of color that have been working in these communities for so long because they're now exhausted or have been pushed out. I'm sure that folks can name a list of artists or people of color that just got so fed up and went somewhere else. So, we definitely lose people. And I also think that we start to lose our larger communities.

For instance, for many years, I was part of Seattle Poetry Slam and Seattle Poetry Slam has a great, interesting history in terms of being chased all over Seattle in terms of venues. They were at the Sit & Spin and then went to the OK Hotel and then went to Toast, that doesn't exist in Fremont anymore. And then from there, we went back to, I think it's called Spitfire, that used to be the Sit & Spin and then moved to Rebar. And so, to watch us move as they moved or went out of business is also showing how little some art is valued as the city changes. Seattle Poetry Slam, as far as I know right now, doesn't have a weekly night anymore. 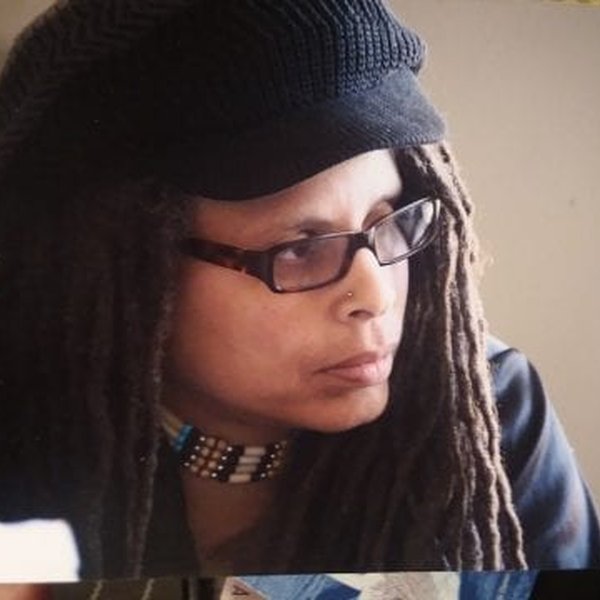 Seattle’s Civic Poet spoke with Sound & Vision host Emily Fox for the show’s ongoing series on poets in the Northwest. 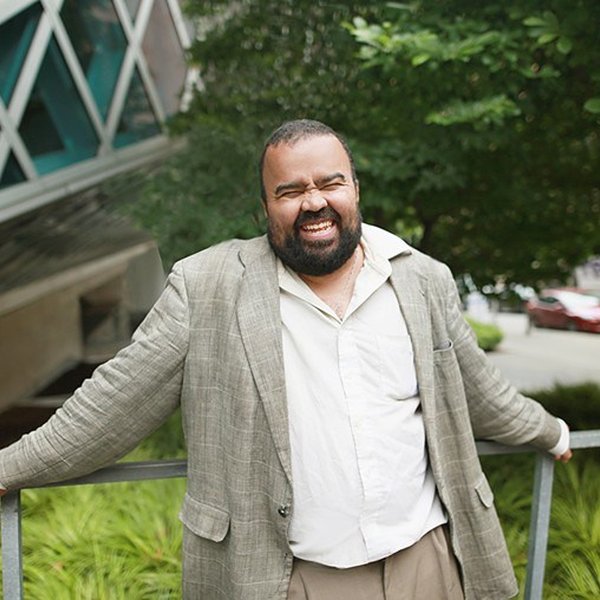 Sound & Vision: Robert Lashley on Music, Growing up in Tacoma, and Black Joy

The poet and playwright spoke with host Emily Fox about his work as a part of Sound & Vision’s series on poetry. 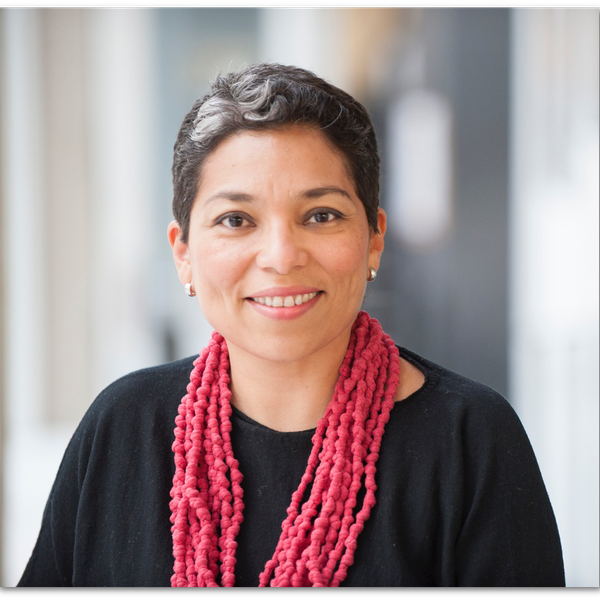 Claudia Castro Luna spoke with Sound and Vision’s Emily Fox about her personal story and how it influences her work.