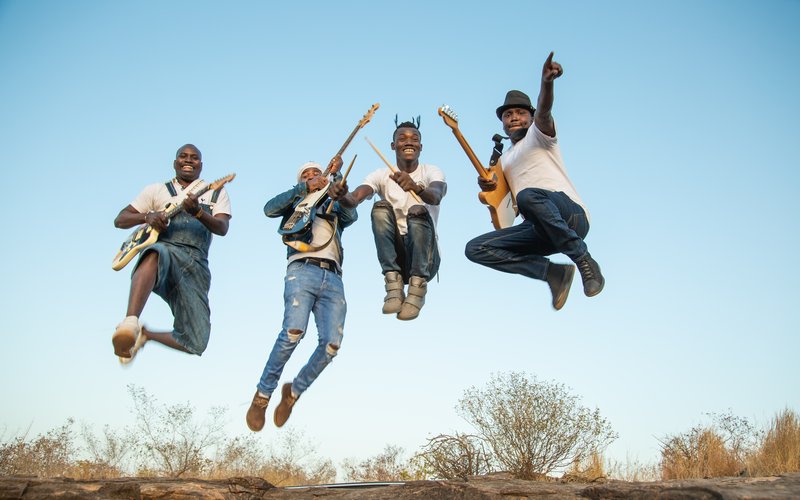 Some in the KEXP community may be familiar with the band Songhoy Blues as they have performed live on KEXP twice and have received a fair amount of airplay. They have just released a jaw-dropping new single, "Worry," in anticipation of a new, yet unnamed album, to be released sometime this year.

If you are not familiar with this Mali band, their story is one of the most harrowing, yet hopeful, in music today. They met in Bamako, in the Southwest region of Mail after fleeing Timbuktu when extremists took over their home and banned radio broadcasts, alcohol, and music.

Not only did this not stop the group, but it empowered them to band together and infuse the traditional sounds of their country with western rock and roll to create something unique, vibrant, important. KEXP's Owen Murphy caught up with the band's singer Aliou Touré in Mali via Skype.

KEXP: Your band seems bigger than just music. I've heard you say that you represent your country. What is the job of Songhoy Blues?

And what does that mean exactly, to represent Mali?

...for us, it is a challenge and let us work together and work hard to make Malian cities and proud of us, because every single time we get on stage, when they introduce the band, they say Songhoy Blues from Mali, which is their huge identity to represent for us, (it) is very important.

That's awesome. What is the name of the new album and the themes that it will focus on now?

Right now, the whole world is going through a difficult situation, and for us it's more than important to bring an optimist philosophy and an optimistic energy to all this Songhoy blues fans. That's is the main word we we want to use for this album Optimist .

Well, that leads to the first single. The song "Worry." Would you tell me what that song represents for you.

Yeah. Somehow it's for Corona virus and all the darkness (that) this world is going through right now. We need hope. We need to come together. And when we get worried, there's no way to think positive. So we don't have to be worried, we don't need that bad energy around us. Otherwise, we're not going to be able to go through this situation we are in. So that's why we wrote this song. Who can talk to everybody to keep their self-control. To not get worried and then we can be optimists together.

You mentioned hope. Where do you find hope right now?

Personally, we find hope from the music and our patience. I don't know if you remember (our) debut single called "Souboul," which means "patience," so again, it is to remind everyone how (important) patience is to keep yourself control. And once you get patience and you get your self-control, you're not going to get worried, and you can be optimistic.

Your music is a blend of a number of different types of music. When people ask you to describe your music, what is the answer you give?

I would basically say "Malian music," because every single tonality we use, the language, we use the groove and everything. On top of different influences we have)/ Music (does not) have a border.

After years of struggle, what does music mean to the people of Mali?

People realize how important music (is). How music can bring people together. (For) example, when Songhoy Blues play a concert in Bamako, in a club, when you look at the crowd, there is people from every single origin. There is Tuareg people in the crowd. You can see Songhai people in the crowd, Bambara, etc. Every single ethnic(ity) and tribes in Mali will be in concert video. That is a huge thing that all the musicians and artists can be proud of.

What is the next single you'll be releasing? What's the name and what is it about for you?

Right now we're...shooting the video of the next single, called "Badala." It's a Songhai word they want when you translate that into English, I'm sorry about this, will (mean) "we don't give a shit." It's a bit paradoxical...a kind of contrast compared to the rest of the lyrics we got, but this is also important for us because it talk to the young people, the new generation, how to live their life. It's a real party song, actually. 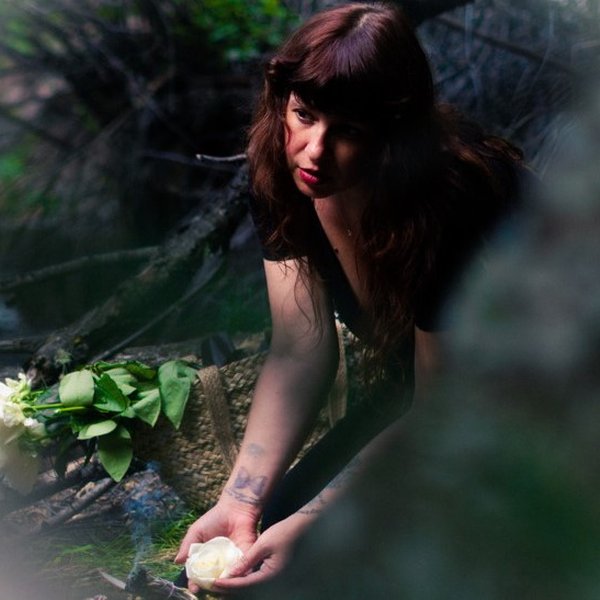 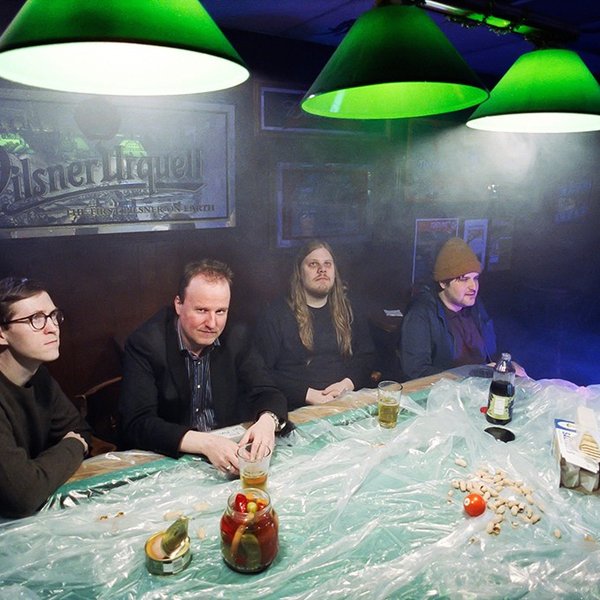 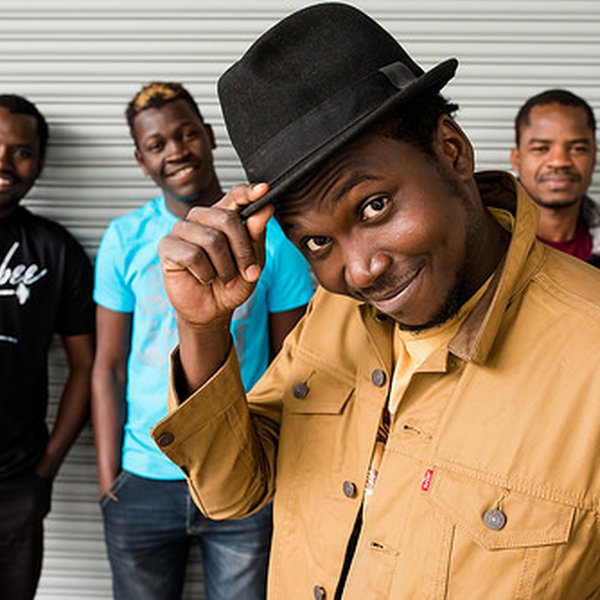