R.I.P. Malik B of The Roots 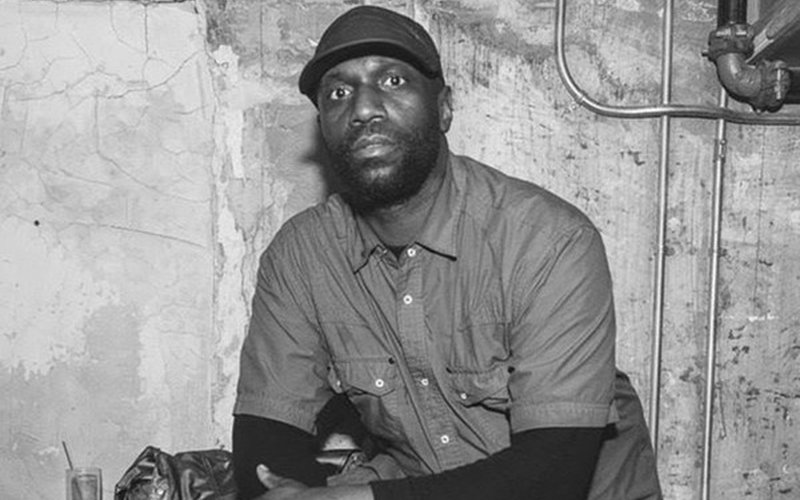 Malik B, rapper and a founding member of iconic Philadelphia band The Roots, has reportedly died at age 47. The news was confirmed by The Roots through a post on Instagram. A cause of death has yet to be disclosed.

“It is with heavy hearts and tearful eyes that we regretfully inform you of the passing of our beloved brother and long time Roots member Malik Abdul Baset,” The Roots shared in a statement. “May he be remembered for his devotion to Islam, His loving brotherhood and his innovation as one of the most gifted MCs of all time. We ask that you please respect his family and extended family in our time of mourning such a great loss.”

The moniker of Malik Abdul Basit, Malik B joined The Roots shortly before the release of the group’s debut record, Organix, in 1993. He would stay with the group through 1999, performing on classic Roots albums Do You Want More?!!!??!, Illadelph Halflife, and Things Fall Apart. After Malik’s departure from the band, rapper Black Thought paid homage to his bandmate’s influence with the song “Water” on 2002’s Phrenology.

After leaving The Roots, Malik ventured into a solo career. In 2005 he’d make his solo debut LP Street Assault and followed up the next year with 2006’s Psychological EP. His final record would come with 2015’s collaborative LP Unpredictable with Mr. Green. Though he’d departed from the band, Malik would continue to make guest appearances on subsequent Roots albums – appearing on multiple songs on 2006’s Game Theory and 2008’s Rising Down.

Join us in remember Malik’s life and work by revisiting some of our favorite of his songs and features below.