We Stand In Solidarity 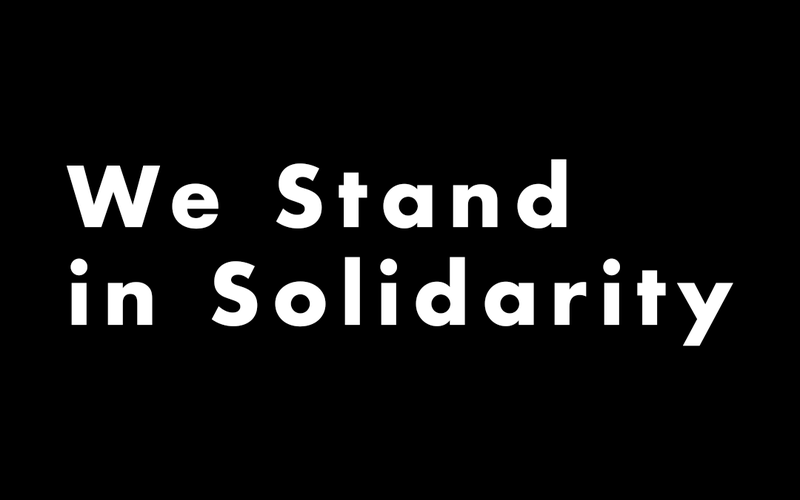 KEXP is committed to becoming an anti-racist organization. We mourn the murders of George Floyd, Breonna Taylor, Ahmaud Arbery, and all victims of racial injustice and police brutality. Black Lives Matter. We stand in solidarity with protestors across the nation who are calling for justice and accountability.

We are a white-led organization with a majority-white staff, and have a majority-white audience. We are a part of a music industry that has been and continues to be exploitative of people of color, and Black musicians specifically. We're also part of a media industry that has marginalized Black and Brown voices, and a nonprofit sector that has centered and valued the contributions and expertise of white people above those of Black people and people of color. Beyond this, we are living through a global pandemic that is having an outsized impact on people of color.

KEXP has not been exempt from these patterns of injustice, and in fact we have benefited from our position of privilege. We acknowledge this, and know that we have much work to do. We also acknowledge that this statement itself is late in coming, and insufficient on its own. In all sincerity, the current situation made us take a hard look at the voices invited to craft these types of statements, and we realized that if we talked about inclusion, we needed a statement that synthesized the input of the entire organization, especially the Black staff in our community.

We are learning and listening, with particular attention to Black, Indigenous, People of Color (BIPOC) voices in our community. We are working on creating pathways forward to further center and uplift BIPOC voices as we work towards becoming an anti-racist organization. 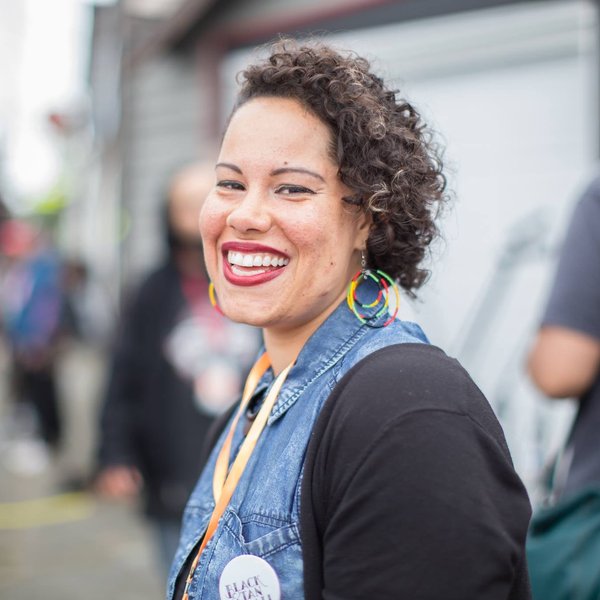 Sound & Vision: Nikkita Oliver on Protest Demands, Meeting With the Mayor, and What It Means to Defund the Police 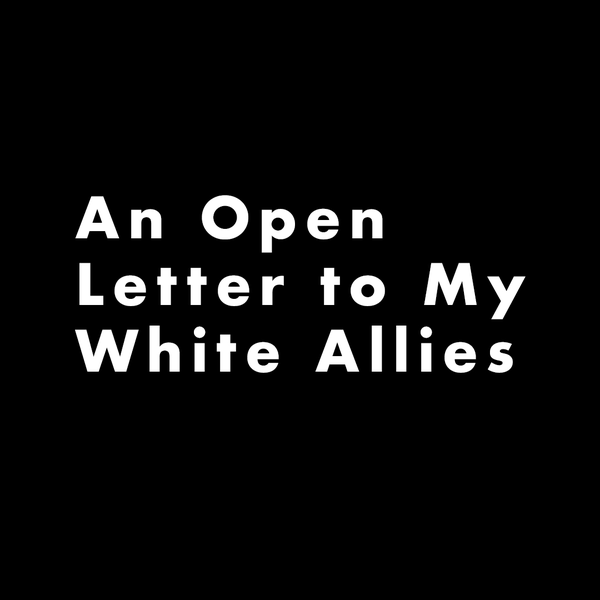 An Open Letter to My White Allies