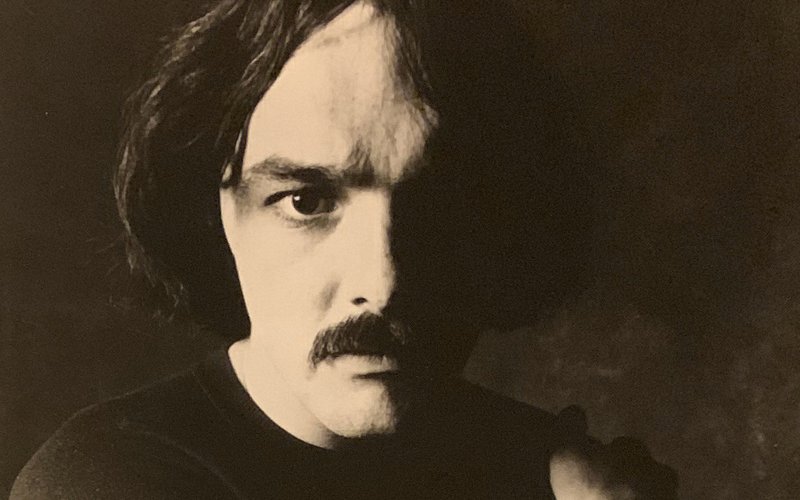 Dave Greenfield, the keyboardist for the influential post-punk band The Stranglers, died on Sunday, May 3rd, after contracting Covid-19. The talented keyboardist had just celebrated his 71st birthday on March 29th. The group confirmed the news via Facebook on Sunday night, writing:

We are deeply and profoundly saddened to announce the untimely passing of keyboard legend Dave Greenfield on the evening of 3rd May 2020. Following a stay in hospital for heart problems, Dave tested positive for the Covid-19 virus last Sunday but he sadly lost his battle last night. Dave had been an ever present in the band since joining in late 1975 and his keyboard wizardry was world-renowned over his 45 year career in The Stranglers. Dave was a lovable, friendly and eccentric character who always had time to chat...

He is survived by his wife Pam and we ask you to respect Pam's privacy at this very sad time.

Though not a founding member of the band, Greenfield might as well have been — he joined The Stranglers in 1975, a year after they formed, and played an integral role in defining their sound from the 1977 debut LP Rattus Norvegicus and on. The band was lumped in with the British punk scene that was burgeoning at the time, but Greenfield's distinctive keyboard playing helped elevate the group's profile, infusing a '60s psychedelic element. On their albums, he utilized a Minimoog synthesizer, Hammond L100 Organ, Hohner Cembalet electric piano, and on their 1982 hit single "Golden Brown" (perhaps the band's most well-known song), he introduced the harpsichord to post-punk.

His bandmates of 45 years also wrote via Facebook. "On the evening of Sunday May 3rd my great friend and longstanding colleague of 45 years, the musical genius that was Dave Greenfield, passed away as one of the victims of the Great Pandemic of 2020. All of us in the worldwide Stranglers’ family grieve and send our sincerest condolences to Pam,” wrote bassist JJ Burnel. Drummer Jet Black (who co-composed the music for "Golden Brown" with Greenfield) added, "We have just lost a dear friend and music genius, and so has the whole world. Dave was a complete natural in music. Together, we toured the globe endlessly and it was clear he was adored by millions. A huge talent, a great loss, he is dearly missed."

Baz Warne, who joined the band in 2000, shared: "We lost a true innovator, musical legend, and one of my dearest friends today. The word genius is bandied around far too easily in this day and age, but Dave Greenfield certainly was one. We stood together on the same side of the stage for 20 years, laughed, joked and shared our lives in the way that only band mates can. I'll miss him forever. Our thoughts and hearts are with his wife Pam, and to the millions of fans who worshipped at his altar, he'll never be equalled."

And the band's manager, Sil Willcox, posted "We are all in shock, Dave was a kind, generous soul who had time for anyone and everyone and it has been my privilege to have known him as both a close friend, his tech and manager for over 40 years. Our thoughts are with Pam at this sad time."