With Washington state's stay-at-home order due to expire on May 31st, Ben Gibbard's beloved and much-needed livestream concerts from his home will conclude after today's performance at 4 PM PT / 7 PM ET. Over the weeks, the Death Cab for Cutie frontman has been using the streams to raise money for local non-profits, and today's concert will benefit the Northwest Film Forum. Even better, proceeds will be quadrupled by a generous anonymous donor.

Also, Gibbard has released a new single today titled “Proxima B,” which you may have heard him perform at the Smithsonian’s National Air & Space Museum virtual concert Space Songs: Through the Distance. (Don't forget, you can keep track of all these virtual shows via KEXP's Events page.)

“This one I wrote a while ago and I was going to have it out as a single for my solo tour this spring,” he said via a press release. “It’s about a planet that was discovered deep, deep in the cosmos, called Proxima B. The three things you need to know about Proxima B to understand the song are: One, there’s a planet called Proxima B that they think has water on it. It’s somewhat Earth-like. Secondly, it orbits the star called Centauri. And three, there’s been a lot of talk of ‘Ooh, maybe we can get there at some point.’ So I wrote this song in response to that.”

The studio version was mixed by fellow Seattleite Michael Lerner (aka Telekinesis), who also played drums and sang backing vocals. The B-side features Gibbard covering the Minor Threat classic "Filler" in his "trademark melancholy" style. The single is available online digitally via Barsuk Records, and Ben has revived his dormant label Bedside Recordings to do a limited-edition release on both 7” vinyl and cassette formats. (Pre-sale happening now.) It's the second single he's released during the lockdown, the first being the former KEXP Song of the Day "Life in Quarantine." 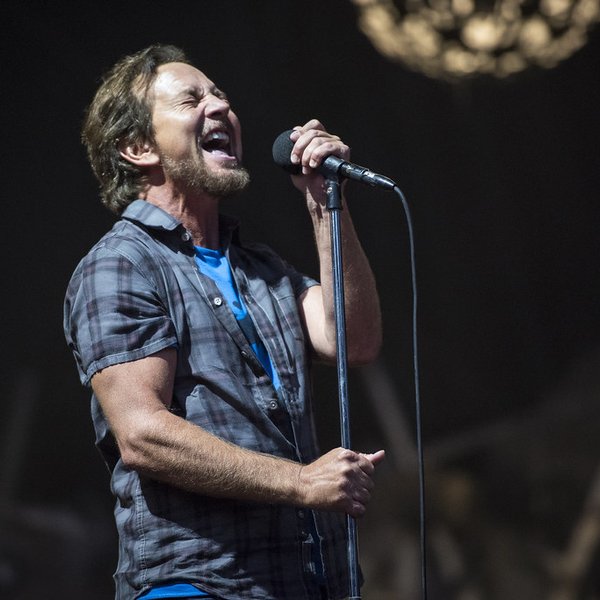 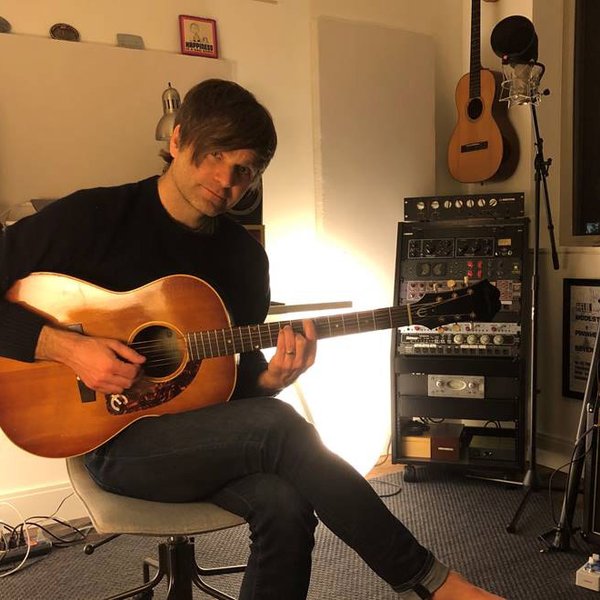 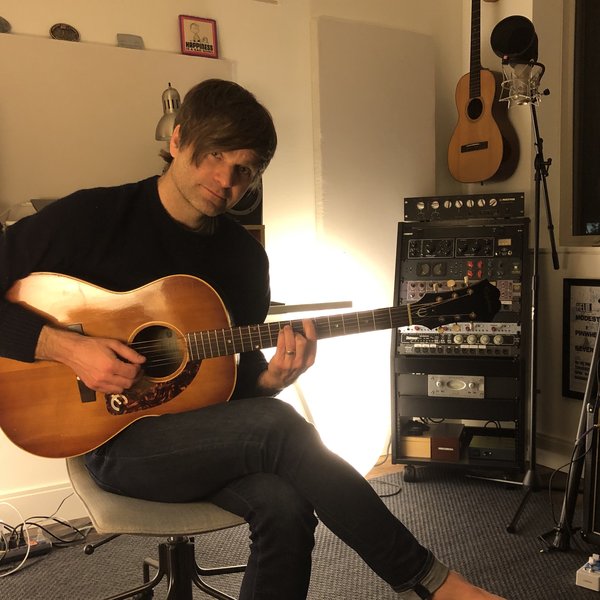 For the next few weeks, Ben Gibbard will be playing songs everyday from his home studio, streaming on Facebook at 4 PM PST.