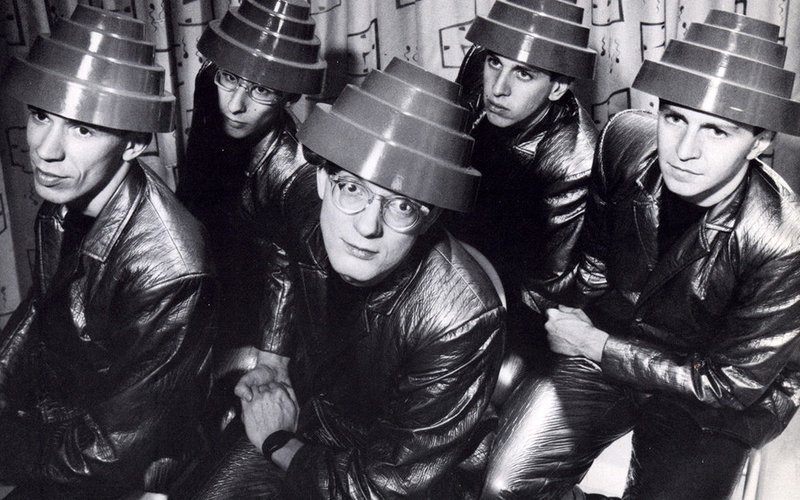 The song “Ohio” as performed by David Crosby, Stephen Stills, Graham Nash, and Neil Young, who wrote the song, was written, recorded and released within weeks of the tragic killing of four students by national guardsman during a protest of the Vietnam War on the campus of Kent State, 50-years ago this month. One of the students there that day, Gerry Casale, that felt the bullets fly over his head went on to form the influential new wave band DEVO after this tragedy.

On May 4th, 1970 – unbeknownst to many of the students – martial law had been declared an hour before the protests. There was tear gas flying everywhere. National Guardsmen with gas masks were descending upon the students when all hell broke loose.

You can listen to this interview and the entire Sound & Vision show in the KEXP archive.

Gerald Casale: I was in the middle – literally in the middle – of the cluster of a thousand or so students who were protesting the expansion of the Vietnam War into Cambodia without an act of Congress.

I saw – and I will swear to this to this day in a court of law or stack of Bibles, whatever you do – that this adjutant general that was controlling these troops was screaming shit at them through a gas mask. He made a huge gesture across his body and down. The next thing, these guys in unison, lowered their rifles horizontally with the bayonets on the end and shot. It's incomprehensible. You can't compute this. You cannot digest this because... We had no idea the guns were loaded. And now I see when I spin around and I'm on the grass feeling like I'm going to puke and I see Jeffrey Miller on his stomach 20 feet behind me with blood running out of his head, and then a minute later I realize that the woman 30 feet to my right in the parking lot is Alison Krause. And I know both of them. And they're dead.

In a barrage of nearly 70 shots, four students were killed. Two were protesting and two were innocent bystanders. Another nine were also shot. And you have to remember that these were just kids. As I spoke to Casale, it occurred to me that I didn't know what his friends, Alison Krauss and Jeffrey Miller were like as people.

GC: Just what you'd expect. They were very cool. I mean, she was very articulate, very vivacious. And Jeffrey, he was loved The Who. He loved all modern music. These people, they would have been characterized by Nixon and Agnew as commies or lefties, but they were just liberal students from out of state who opposed the war in Vietnam.

The deaths of those Kent State students 50 years ago this week both changed our nation and changed Casale as a person and as an artist forever.

GC: I was no more Mr. Nice Guy after [the shooting] and I started creating a new world. And with my friend Bob Lewis, we started coming up with the darkest dystopian vision of America we could think of because that's how we felt. And we called it De-evolution. So about a year into that, I met Mark Mothersbaugh (the eventual frontperson for DEVO).

He was making art that I loved and he loved my art. And so then I said to Mark, "What would people music sounds like?" Mark and I agreed that we wouldn't do anything I was doing or what he was doing and that we would do only something original, so if it sounded like something on the radio, sounded like a genre you could identify – toss it out. It sucks.

So we started to develop a little canon of really nasty stuff. And the only people that we could get to do it with us was our brothers because no respecting musician wanted to have anything to do with us. So we had two brothers that of course understood us growing up and it was a shorthand. We didn't have to explain anything. They got it and they were in on it and they would contribute. I mean, it's my brother – who became Bob, too – who created the riff where we deconstructed "Satisfaction" (by The Rolling Stones). We weren't making fun of it. This is how we felt satisfaction should be played because we thought it should be about more than not being able to have sex. We thought, "No, we can't get no satisfaction, period. We're living a horrible life with horrible people and a horrible culture. And so here is satisfaction, 'I can't get me no.'"

What we were protesting against that day is the foundation of what you have to try to protect about democracy. If you really believe that this experiment of democratic rule of law can work, you must resist illegitimate authority. You must protest when your government is destroying the very foundations of the type of government you had.

Casale adds that there are a number of DEVO songs that would not exist if it were not for the trauma of Kent State, including the amazing "Beautiful World," "Shrivel Up," "Enough Said," and "Freedom of Choice." 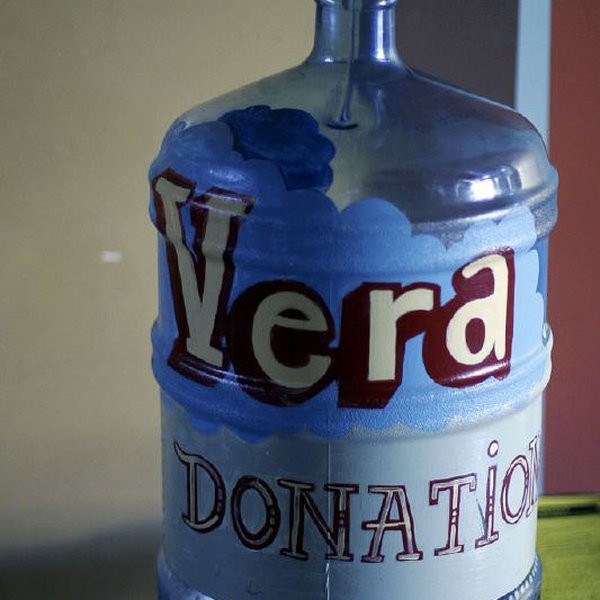 KEXP’s Emily Fox speaks with Jason Clackley and Ricky Graboski of the Vera Project about the DIY Community Relief Fund. 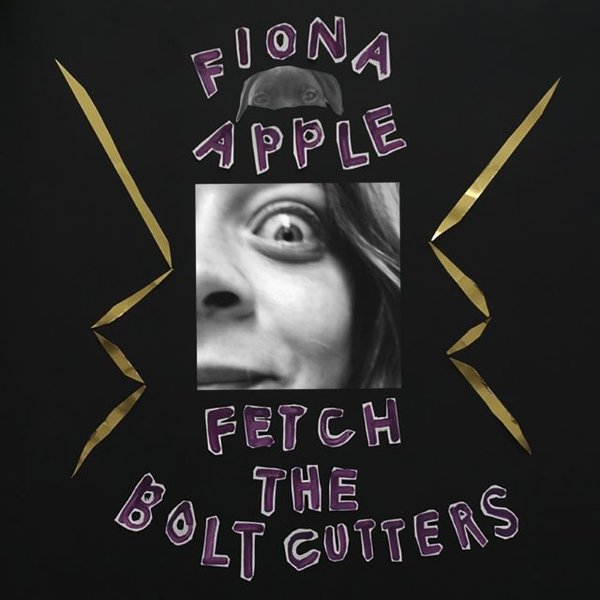 Sound & Vision: DJ Abbie on Why This is the Moment for Fiona Apple's Fetch the Bolt Cutters

The KEXP DJ spoke with Sound & Vision host Emily Fox about why self-isolation is the perfect time to process Fiona Apple's first album in eight years.