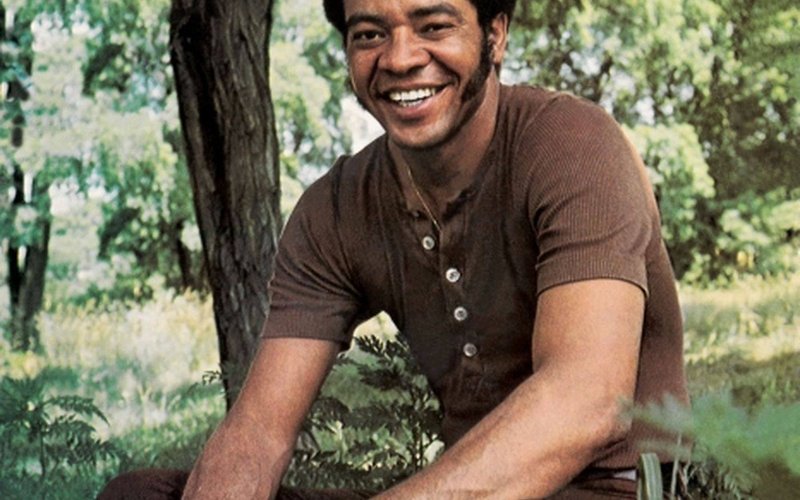 Legendary songwriter and vocalist Bill Withers died from heart complications on Monday, March 30, the news confirmed today in a statement from his family to the Associated Press. He was 81.

“We are devastated by the loss of our beloved, devoted husband and father,” Withers’ family said. “A solitary man with a heart driven to connect to the world at large, with his poetry and music, he spoke honestly to people and connected them to each other. As private a life as he lived close to intimate family and friends, his music forever belongs to the world. In this difficult time, we pray his music offers comfort and entertainment as fans hold tight to loved ones.”

Withers was born in Slab Fork, West Virginia in 1938, the youngest of six children. When he was 18 years old, he enlisted in the United States Navy. During this time he overcame his childhood stutter and first began to explore writing songs, eventually moving to Los Angeles in 1967 after the Navy to pursue a music career.

In 1971 he’d release his first album, Just As I Am, recorded with Booker T. Jones of Booker T. & the M.G.'s. The album produced Withers’ first hit and one of his most iconic numbers, “Ain’t No Sunshine.” The following year he’d release his second LP Still Bill, once again finding success with the beloved and later oft-covered song “Lean On Me.” Other landmark singles include “Lovely Day,” “Use Me,” and “Grandma’s Hands” among numerous others.

Withers would win Grammy awards for both the aforementioned singles as well as “Just The Two Of Us” in 1982. In 2015 he was inducted into the Rock and Roll Hall of Fame by Stevie Wonder. Withers’ final album cam in 1985 with Watching You Watching Me before leaving the recording industry.

All his many accolades and accomplishments aside, fans and music lovers will remember Withers for his stirring, soulful vocals and penchant for writing songs that remain hallmarks of the American music canon. While it had been decades since Withers had performed or released new music, his songs continue to live on through pop culture and constant rotation.

Join us in celebrating Withers’ life by revisiting some of our favorite of his works below.