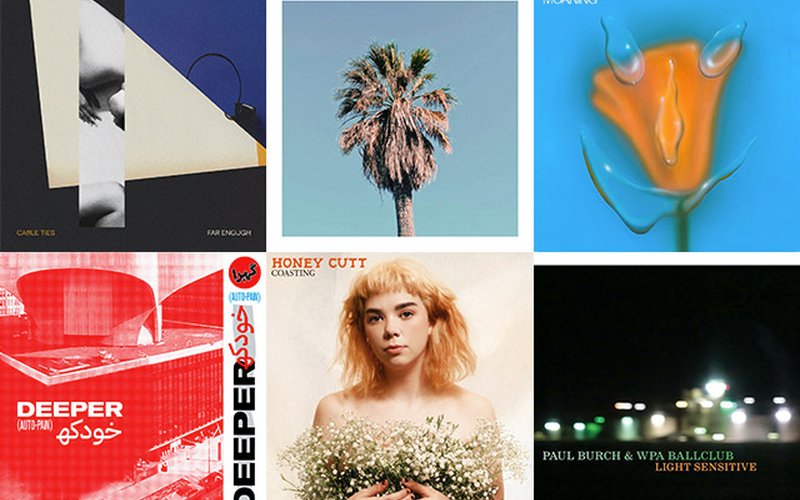 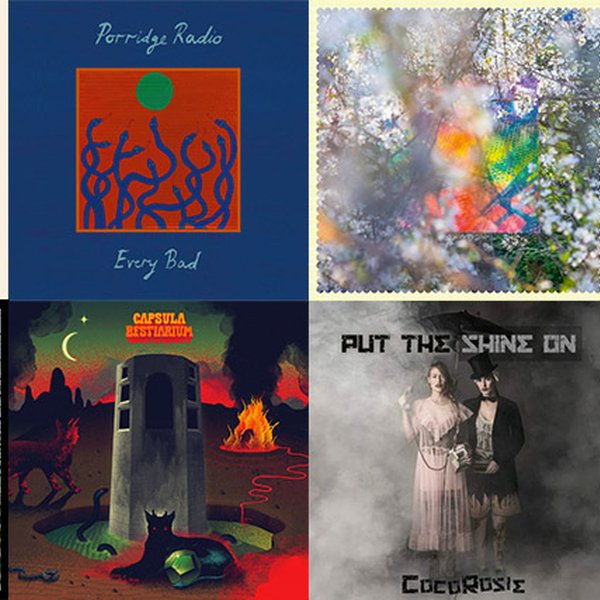 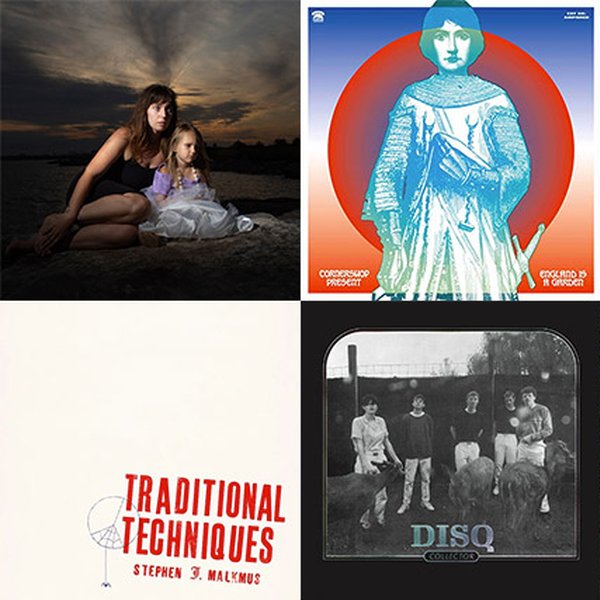 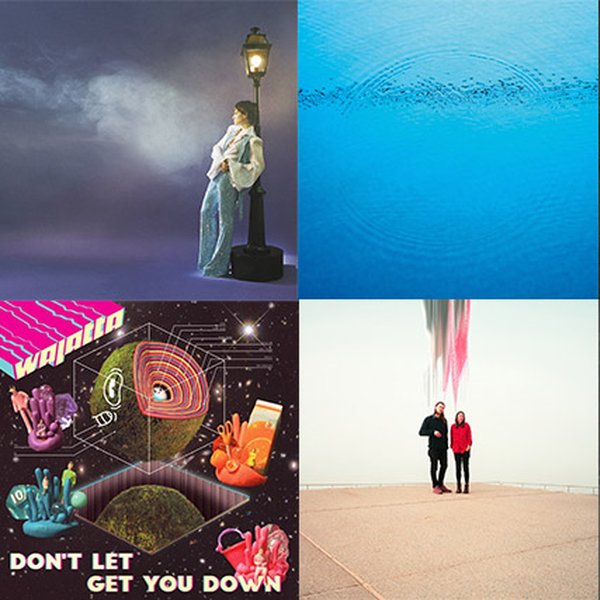 Each week, KEXP’s Music Director Don Yates (joined this week by DJ Alex Ruder) shares brief insights on new and upcoming releases. See what's coming up this week below, including reviews for new releases from Caribou, Soccer Mommy, Christine and the Queens, and more.