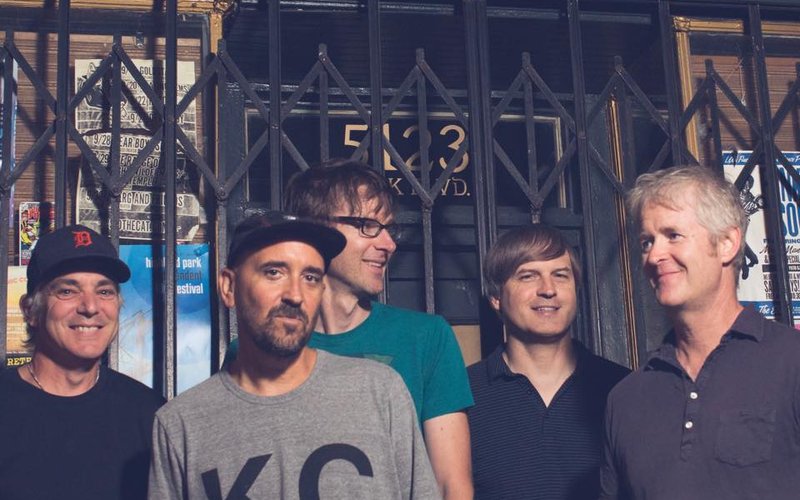 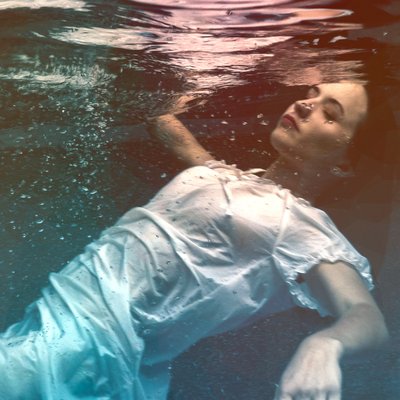 Over the past few years, west coast shoegazers Film School have been showing they're better than ever, having returned from a near-decade-long hiatus with their 2018 LP Bright To Death. The album found the California-based band reviving the dream-pop sound they began crafting in the late '90s, combining hazy guitars with unrelenting rhythms, and the emotive vocals of frontman/founding member Greg Bertens. Today, the band return with a new single titled Swim; KEXP premiered the A-side track "Is This A Hotel?" on The Morning Show with Troy Nelson, but you can hear it again below.

“Sometimes I find myself writing out fragments of conversations I’m having with myself," explained Bertens. "There’s a lot of back-and-forth head talk in these songs, challenging some cliches I’ve come to believe as well as weird stories I’ve told myself about myself. I think when you take an inventory of your head you find situations where you cast yourself in the best light, and some in the worst, but you sorta have to kill your ego if you want to get any kind of clarity on it all."

Swim is out digitally today via Hauskat Records, featuring an ethereal cover photo (see above) by photographer Steve Simko. Simko told KEXP, "We took this photo in a non-heated pool in Los Angeles in November. I was wearing a wet suit, Kristina (Kupka, the model) only wearing a light white dress. She was a champ. We only did three takes, that’s all we could take." Hear the tracks below, and revisit the band's most recent KEXP in-studio session filmed at Avast! Recording Co. in 2018.