Car Seat Headrest return this year with the new album Making a Door Less Open, out May 1st via Matador Records. Listen to the first single “Can’t Cool Me Down” below via a lyric video. (The track may sound familiar if you've caught the band live over the past few years, but this marks the first time it's been recorded for a release.)

Making a Door Less Open marks the project's first LP of new music since 2016’s Teens of Denial, and it's also the introduction of a new persona for frontman Will Toledo. The album is being cited as a “collaboration” between Toledo and 1 Trait Danger, a Car Seat Headrest electronic side project consisting of drummer Andrew Katz and Toledo’s alternative persona, “TRAIT.”

"This is something Andrew started doing on tour — recording ideas for his own songs as they came to him, and forcibly enlisting everyone else to participate," Toledo explained in a press statement. "It appealed to me because it was nothing like Car Seat Headrest, and the ideas cracked me up. Before we knew it we had two albums released, a video game that was almost impossible to beat, and a growing number of people who seemed to be enjoying it all. It’s been a great outlet for weird and untenable musical experiments, and the live performances have been a blast. I play a character called TRAIT, and we’ve been working out the backstory as we go. I think he spent a lot of time in classified government facilities before getting into the music business."

TRAIT, as you can see in the photo above, wears a mask, somewhere between Daft Punk and a human fly. "I decided to start wearing a mask for a couple of reasons." Toledo explains. "One, I still get nervous being onstage with everybody looking at me. If everyone is looking at the mask instead, then it feels like we’re all looking at the same thing, and that is more honest to me. Two, music should be about enjoying yourself, especially live music, and I think of this costume as a way to remind myself and everyone else to have some fun with it. I don’t think it changes anything else about the songs or how you feel about them to be able to drop it for a second and have fun with it. If you can’t do that then you’re in a bad place…"

TRAIT will most likely make its Seattle debut on July 11th when Car Seat Headrest plays the Paramount. Check out the rest of the upcoming tour dates below, along with the track listing for the album. VINYL TRACKLIST
1. Weightlifters
2. Can’t Cool Me Down
3. Hollywood
4. There Must Be More Than Blood
5. Hymn
6. Deadlines
7. Martin
8. What’s With You Lately
9. Life Worth Missing
10. Famous 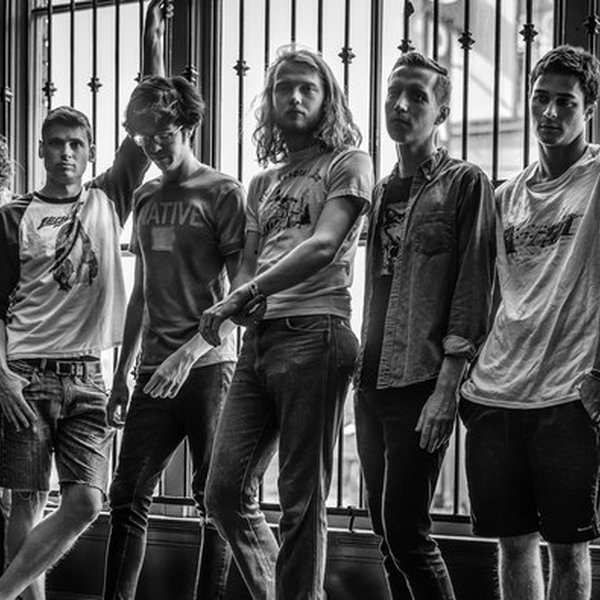 Commit Yourself Completely is out June 17 via Matador. 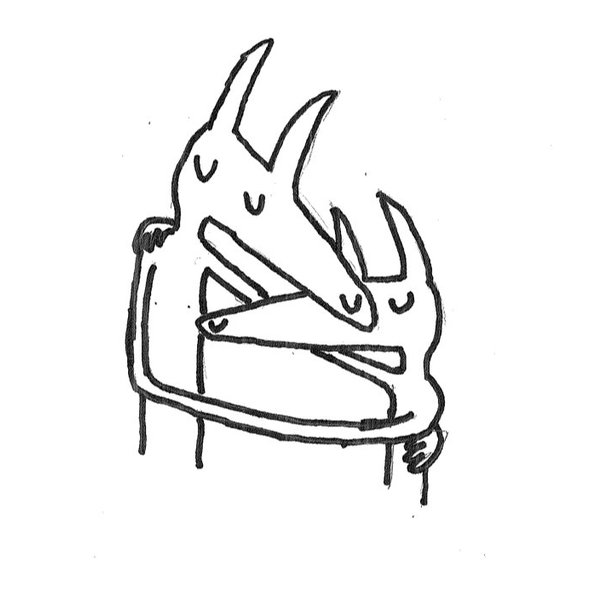 For their third album for Matador Records, Car Seat Headrest revise their 2011 opus. In doing so, they transform what was already an ambitious, weighty album into an emotionally exhausting masterpiece. 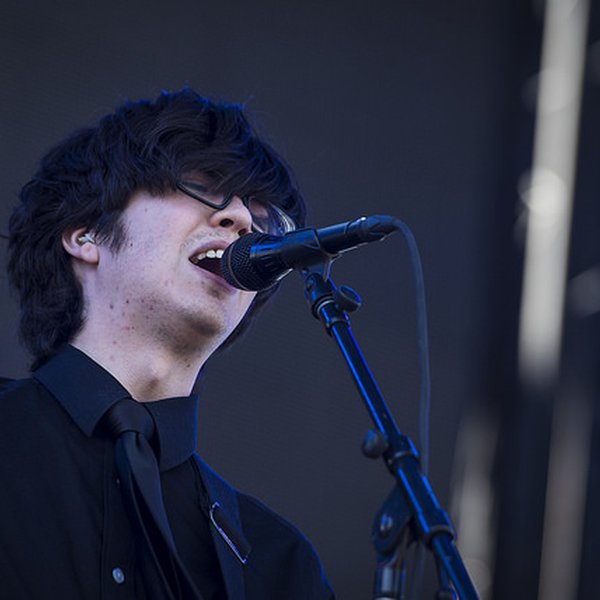