2020: The Year for Music with a Message – Reflections from Nabil Ayers, Head of 4AD 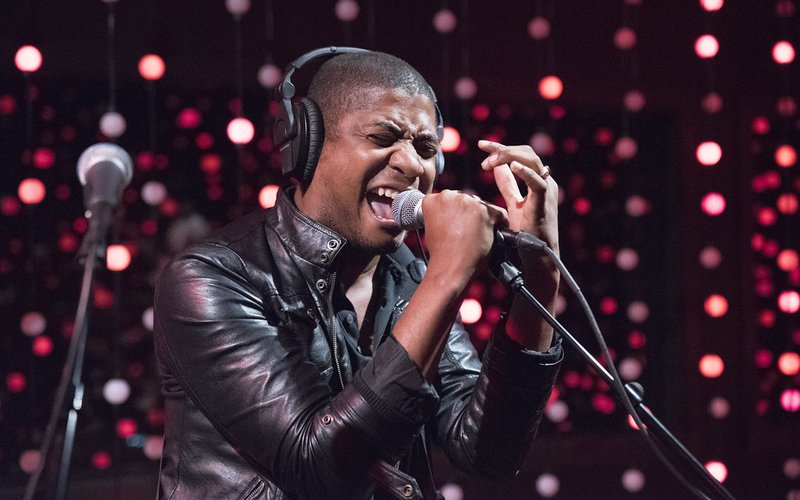 In 2020, music reemerged as a basic need that was less about tuning out and more about engaging. I spent less time streaming music on subway commutes, and more time enjoying the arcs of full album sides at home; less casual listening to distract myself during flight takeoffs and more to soundtrack my long walks.

No artist commanded my attention in the same way as SAULT, who released two excellent albums this year. I don’t know who or what SAULT is—there is no band photo, no "info" tab on their website, their album covers are stark, black images of hands and hash marks. Throughout the 35 songs they released this year, SAULT embodied 2020's wide range of emotions, from the stoic, persevering beat of "Hard Life" to the jubilant harmonies of "Free." The anthemic, two-word shout to action in “Stop Dem” felt especially relevant in a year when music with a message stood at the forefront and took on exciting new forms.

Cleveland's self-proclaimed multi-generational, gender and genre non-conforming amalgam of Black Culture Mourning [A] BLKstar released their fifth album, The Cycle. In an interview with The WIRE, the group's founder William Washington explained that the low rumble throughout the album was "a metaphor for how we as marginalized POC folk have to create beauty above the noise of an imperial country." On Juneteenth, New York's Speaker Music released Black Nationalist Sonic Weaponry, an album whose opening track "Amerikkka's Bay" placed tense, skittering beats under Maia Sanna's anxious rant: She knows that if she dies, the man who so viciously took her life will be able to go home that very same night, joyfully eat dinner with his kids and wife, and kiss them goodnight, forgetting the little girl who he just made a memory.

The New York collective Standing on the Corner donated the proceeds from its euphoric, nine-minute suite "G-E-T-O-U-T!! The Ghetto" to the organization Therapy for Black Girls. In a live recording of "Black Family," Chicago clarinetist/composer Angel Bat Dawid spent nearly ten rewarding minutes hammering home her message, "The black family is the strongest institution in the world!" Algiers vocalist Franklin James Fisher spoke the names of 232 black murder victims in his band's haunting, 50-minute reworking of their song "Cleveland 20/20."

In January I celebrated my birthday at a Los Angeles tequila bar where, in a dark corner, a pianist accommodated my requests to play Stevie Wonder, Led Zeppelin and Abba. Little did I know that this would be one of the few live performances I'd see all year. I was fortunate to see the Chicago drummer/producer Makaya McCraven and harpist Brandee Younger perform at Brooklyn's intimate Public Records, where a young crowd renewed my faith in jazz, a genre whose far reach in 2020 vastly outgrew stereotypes.

An emerging class of saxophonists, from London's Nubya Garcia and Shabaka Hutchings to New York's James Brandon Lewis and Lakecia Benjamin, released soaring, melodic albums in 2020. Mama, You Can Bet!, Georgia Anne Muldrow's third album as the one-woman ensemble Jyoti, was her first to include her warm, spiritual vocals. My uncle Alan Braufman released The Fire Still Burns, his first album since his 1975 debut. The German melancholic trio Bohren and Der Club of Gore released their eighth collection of slow motion Moog synths and saxophones. Alabaster DePlume's To Cy & Lee: Instrumentals Vol. 1 became my go-to focus album with its intimate recordings of pianos and horns; Mexican-born vibraphonist Patricia Brennan's calming, cerebral videos demanded repeat viewing; and Rob Mazurek's Dimensional Stardust credited a large ensemble of musicians for playing flutes and cellos, modular synths and texts. Are these artists all making jazz? I'm not sure. And I'm not sure why their music needs to be classified.

This year's earworms came from Arlo Parks, whose song "Hurt" felt daunting but still hopeful, and from Kelly Lee Owens, who weaved layers of repetitive, bleeping perfection through her album Inner Song. "Start Again," the final song on Keeley Forsyth's weighty, theatrical debut album Debris, wouldn't let go of my brain. Taylor Swift's Folklore might not be a political album, but I was energized when she urged her millions of fans to vote Trump out of office, and I loved hearing her on KEXP.

None of these recordings replaced the human connections I craved in 2020, but they all highlighted people’s ability to use instruments and voices to provoke, stimulate, calm, and reassure, and to help guide us through difficult times.

Nabil Ayers is a Brooklyn-based writer and the U.S. head of the record label 4AD. @nabilayers 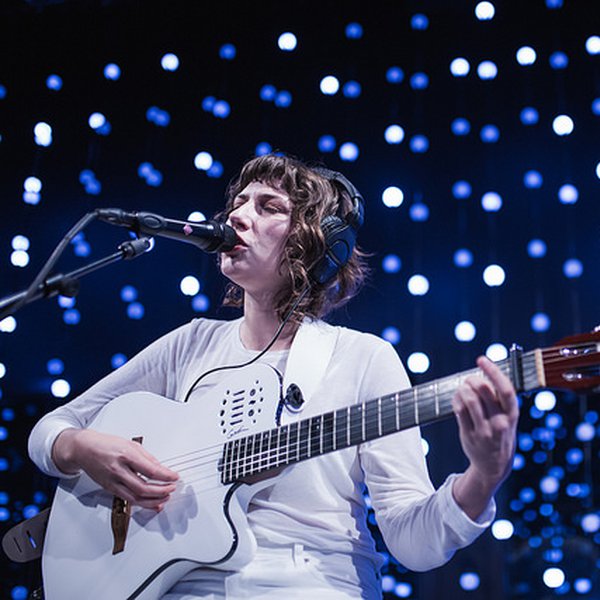 Former Seattle-ite and head of 4AD in New York, Nabil Ayers shares some favorites of 2017.