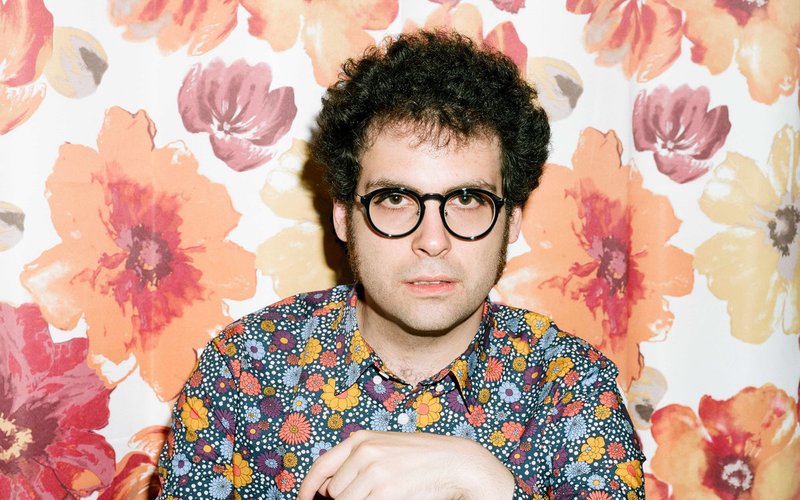 Portland’s Mo Troper writes music that’s doesn’t just get stuck in your head – it lives there. When I first encountered Troper’s music via 2017’s excellent Exposure & Response, I was gobsmacked to find myself almost immediately singing along to each perfectly paced power-pop portion. On top of that, he made it feel effortless at break-neck speeds. When we premiered that record, Troper explained to me that his affinity for quick, punchy songs came from a love of Robert Pollard, video game music, and getting bored with himself after three minutes. Same, dude.

Three years later and Troper’s songwriting has only gotten sharper as he preps the release of his upcoming LP Natural Beauty, out Feb. 14 on Tender Loving Empire. His latest single, “Potential,” is the perfect distillation of everything I tried to communicate above. Moving briskly and coming in at just under a minute-and-a-half run-time, Troper infiltrates your psyche with a song that feels like one giant hook. He wastes no time, coming in with the first chugging guitar chords with a howling, “We had so much potential when we were young and stupid.”

It’s Troper’s uncanny ability to not overthink that’s his special sauce. Pretty much anyone can relate to being young and dumb with your future ahead of you, reflecting on the things you could’ve accomplished when you had the energy but never followed through.

"This is some Springsteen shit about lamenting unrealized potential from your adolescence and early adulthood when everyone has fewer responsibilities and more free time,” Troper tells KEXP. “Some people really do take advantage of that time in their lives. I, however, am a dumbass."

Listen to “Potential” and check out Troper’s upcoming tour dates below. 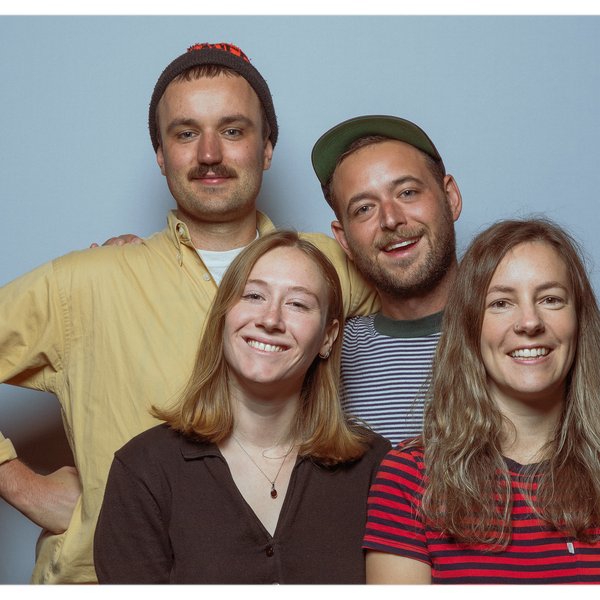 Quivers Shine on Power-Pop Track "When It Breaks" (KEXP Premiere)

The Melbourne, Australia-based quartet debut their brand-new single on The Morning Show on KEXP.